2017 has been one hell of a year for DJ Deece and this NYE he will close out the year with his biggest solo club show to date, a huge six-hour set in District 8.

From Higher Vision on St Patrick’s Day to Metropolis in October, DJ Deece has been on pretty much every Irish festival lineup this year, and rightly so. June saw Deece invited to play his debut Boiler Room set at AVA Festival in Belfast, Boiler Room’s self proclaimed favourite location in the world, alongside the likes of Denis Sulta, Ejeca and Or:la. The pinnacle of the festival year was Deece hosting the rave in the woods at Irelands premier festival, Electric Picnic, with Deece himself closing out the stage.

Festivals aside Deece has also played some of the biggest club shows possible, from debut shows in London’s infamous Ministry Of Sound, Belfast’s Shine, to supporting the likes of Bicep, Mall Grab, Jasper James, Skream, Todd Terje and Brame & Hamo to name but a few. As we said, he’s had one hell of a year. The big news today is Deece will headline District 8 this NYE for a six-hour set. We’ve a feeling this is going to be one for the history books. Join the event page here and pick yourself up a ticket. 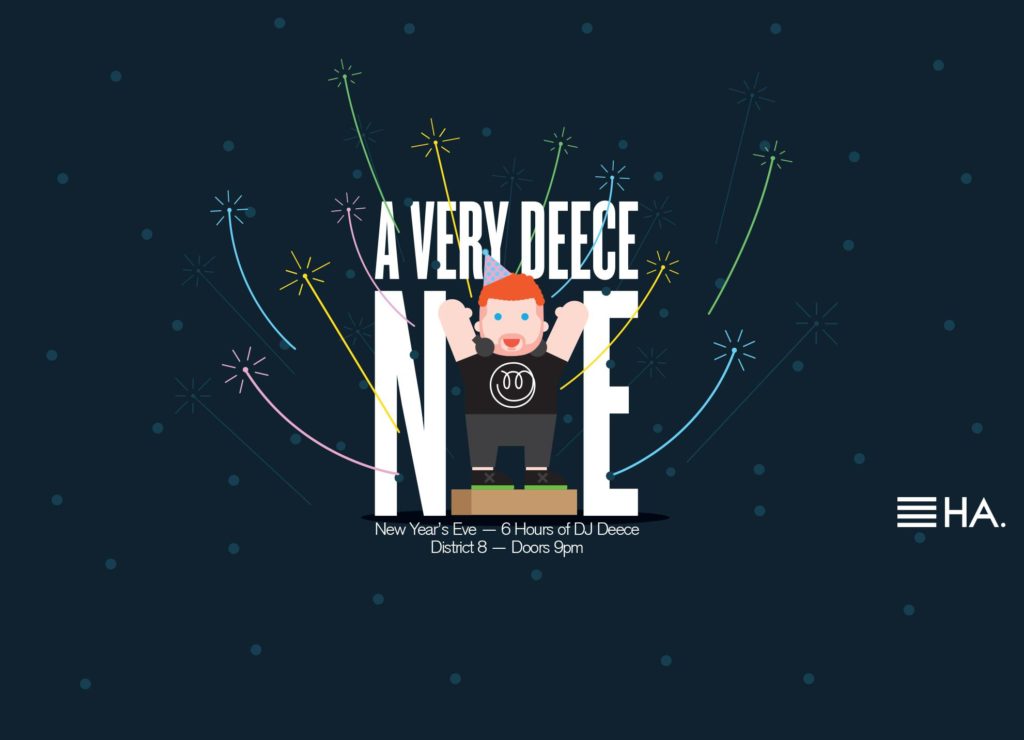