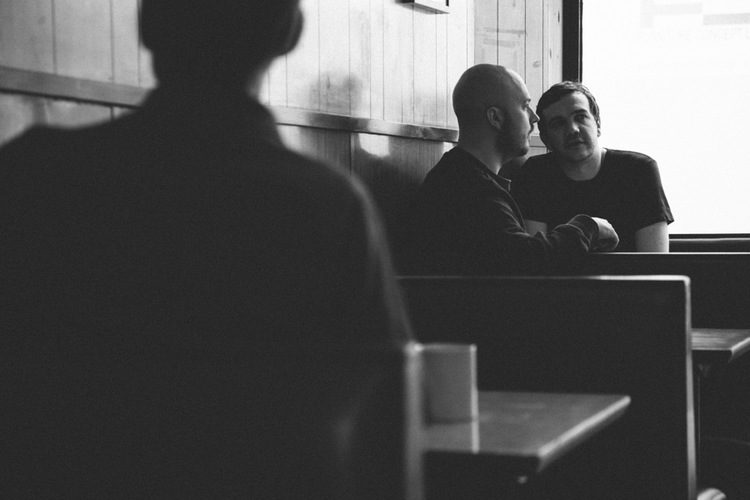 DSNT are back again with their outrageously large line ups. After their last event calling on AnD [Live], Dax J and Fran Hartnett, they’ve just announced Lumen 007 in collaboration with Thurdaze and they’re not holding.

After listening to what the people want, Perc & Truss are finally making their Irish debut together. Also on the line up is Perc Trax affiliate Randomer, who as also played with Perc in the past, Irish mad-man Myler and support comes from DSNT DJs.

Perc and Truss are known for their collaborations together, like their recent remix of the old rave classic T-99 – Anathasia. They’ve also been playing together at festivals all around Europe from Soenada to 404 Festival.

Randomer has been at the peak lately with stellar releases across some high class record labels. From his recent release on L.I.E.S to some contribution’s on James Ruskin’s Blueprint, it’s clear to see why Randomer has been apart of some of the biggest line ups this summer.

DSNT again are showing that the gap between emerald isle and main land Europe has no impact on the size of their huge gigs. In saying that, the lads are making the trip over to Berlin next week for the Lumen Killekill Summercap @ Griessmuehle.