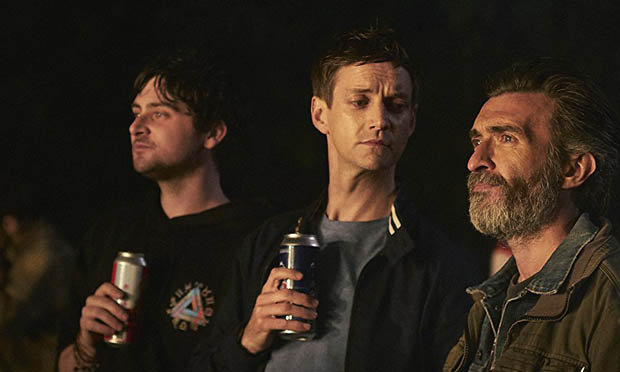 Dublin Old School soundtrack is getting a release later this year

Dublin Oldschool will be releasing the sound track to the movie later this year, with digital and vinyl editions available from Milan Records – a label specialising in soundtrack releases from LA.

The film was released on June 29, telling the story of Dublin youth and experiences and struggles with drugs, clubbing and dance music – something we all know too well.

Emmet Kirwan and Dave Tynan bring an emotional story to the table, with stories that are hard hitting to an Irish audience and audiences abroad similarly, with an insider and honest perspective of drug culture and its highs and lows in our fair city.

The story importantly compares the lives of those of two estranged brothers, one a heroin addict, and the other ‘addicted’ to Ketamine, MDMA and other drugs, putting into perspective the problems of Dublin’s youth, and opinions and stigma’s surrounding the very different but very similar scenarios, tackling social issues very pertinent in Dublin at the moment.

The sound track is varied, including everything from Mango’s ‘Badman’ to Laurent Garnier’s ‘Crispy Bacon’ – making for a mainly 90s trance influenced body of music, with hints of house, techno and everything else dance music inspired.

You can watch Dublin Old School in almost every cinema in Ireland at the moment, and it’s definitely worth the watch, full of emotional moments, important lessons and comedy.