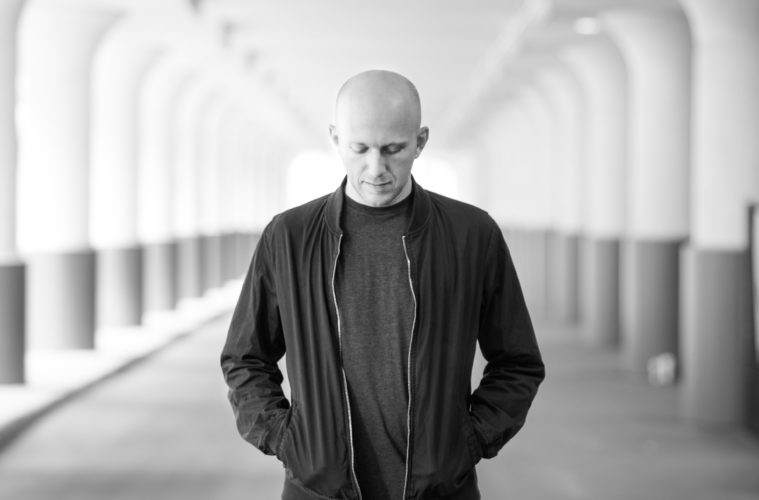 DVS1 has just been announced for his return to Dublin this coming October at Index.

DVS1 a.k.a Zak Khutoretsky risiding from the U.S was immersed at the peak of the Midwest 90s rave scene, gaining his reputation and extremely versatile DJing skills through illegal parties behind the decks.

Holding down a residency in Berlin’s famous Berghain / Panorama Bar, DVS1 has also been touring the world, playing at some of the world’s most prestigious venues, whilst inspiring young DJs everywhere along the way. Growing up inside rave culture and sound systems stacked on top of each-other Zak’s “vision of techno is based on the physical power of music”. His work behind the scene in these raves helped to shape the electronic dance music in his own hometown of Minneapolis, he then moved on to owning his own sound company for over two decades.

His career started to snowball after his first releases on Ben Klock’s world renowned Klockworks and Derrick May’s Transmat. Tracks like ‘Black Russian’, ‘Evolve’ and ‘Creeping’ helped to further push Zak’s career into the limelight he deserves today. Apart from DVS1’s outstanding DJ skills and productions, we also have to appreciate his phenomenal vinyl collection of over 30,000 records.

Support on the night comes from Subject & All City Records’ Lee Kelly a.k.a Sage.

For tickets and more information check out the Facebook event here.