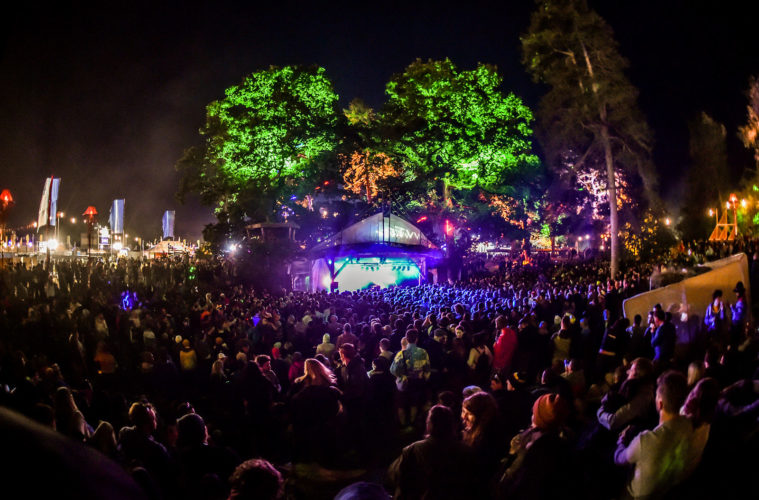 Music lovers from all ages and all corners of Ireland will be gathering to Co. Laois’ Stradbally in two weeks for a weekend packed with all genres. Electric Picnic have now just announced the final acts to their line up calling on, Giggs, Tale Of Us, La Galaxie, All Tvvins, Clark, Tiga, The Skatalites, King Kong Company, Rusangano Family, Mr. Jukes, The Strypes, Keywest, Talos, Paul Kelly, Stephanie Rainey, Dublin Gospel Choir, Otherkin, The Riptide Movement, Kila, Soulé, Fangclub, Le Boom and last but definitely not least rapping duo Versatile.

Although they have not added much dance music to the line up but the addition of deep, melodic techno duo Tale Of Us, Turbo Recordings owner Tiga and Warp Records’ Clark will be of much delight to the dance music fans.

There is no shortage of house and techno at Stradbally with the Anachronica stage featuring the likes of Irish techno hero Sunil Sharpe, DJ Deece, ELLLL and many more, also the Casa Barcadí stage featuring Glasgow legend Jackmaster, Late Nite Tuff Guy, Purple Disco Machine, Boots & Kats and many more.

Bicep will also be bringing their live set to the mainstage alongside Mano Le Tough, The XX and Soulwax to name a few.

Electric Picnic is ultimately sold out but if you’re lucky you might get a ticket on Done Deal or Adverts.