This morning Fatboy Slim has announced his return to Dublin bringing his incredible ‘In the Round’ tour to the 3Arena on Saturday March 2nd 2019.

Fatboy Slim established his particular flavour of In The Round experience at The O2, London and Glasgow SSE Hydro at the end of 2016, in his usual relentless pursuit of fun. Already making records, this will be the biggest capacity DJ event to ever be held at The SSE Arena, Wembley and it will be the largest dance floor ever created at Birmingham Arena. 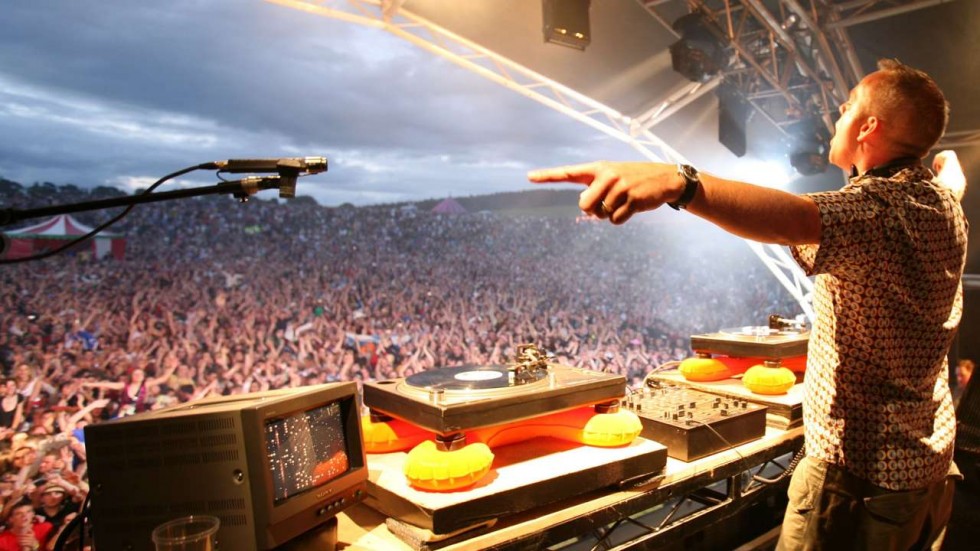 Its 20 years since ‘You’ve Come A long Way Baby’, 17 years since the infamous Big Beach Brighton, 6 weeks since he played 162 meters above Brighton in the i360 pod, two weeks since El Row Olympic Park London and now its five months until Norman Cook brings the best party he can to the far reaches of this fair land!

Tickets go on sale this Friday 14th September. Tickets from €49.50 including booking fees and €1 venue fee from www.ticketmaster.ie