Our Favourite 5 Mall Grab mixes ahead of Forbidden Fruit Festival

Everyone’s favorite Australian DJ and party starter, Mall Grab returns to Irish shores in the coming weeks, where he plays a starring role in this year Forbidden Fruit Festival.

It’s near on impossible for us to pick our favorite mix of his, especially as his musical taste and style has developed significantly during the last couple of years, but we’ll have a good go…

Mall Grab links up with one of the most unique disco and house selectors in the game for what is one of the best double sided mixes we’ve heard in quite a while. We’re set up for a relaxing and diverse first hour where FIO is in control and then he hands over to the Steel City Dance Discs owner for a trademark banging house mix that even features some pitched down grime bits.

For this 2 hour selection of tracks we get a more relaxed look at the DJ and Producer’s influences. We’ve come to know and love his frenzied and unpredictable style that has been on the go from the start, whereas this mix shows a much more measured selection. With heavy use of break beats and softer house from the off, we descend into ravier tones towards the end where he leaves us off with some Special Request and Tommy Holohan.

This was really the moment where he blew up. After playing sets in Galway and Dublin just beforehand, he stepped up for Boiler Room in Paris and put on one of the most legendary sets that the famous brand have seen in a while. So many house tracks have been immortalized from the set and even though the mixing is a bit rushed, which adds to the party atmosphere, it somewhat takes away from it in terms of this list.

This is definitely a Four Four favorite. One of his first mixes that really grabbed the wider audience’s attention and one with the man who somewhat broke him in Europe. His Menace II Society EP was one that featured his hit track ‘I’ve Always Liked Grime’ and it dropped on Haus’ Unknown to the Unknown label. Later on, Haus and Mall Grab came together to launch the Pool Party Music EP, which was his most successful release to date. The mix itself is raw as expected, but debuts plenty of some of the most popular house music over the past few years.

Mall Grab was invited on to the legendary Dekmantel Podcast, the result of which is a flawless 2 hour mix of pounding techno & electro bangers, making it our favorite Mall Grab mix to date.

Catch Mall Grab playing at this year’s Forbidden Fruit Festival on the Saturday. You can find full festival details here via their event page, or purchase festival tickets here via Ticketmaster. 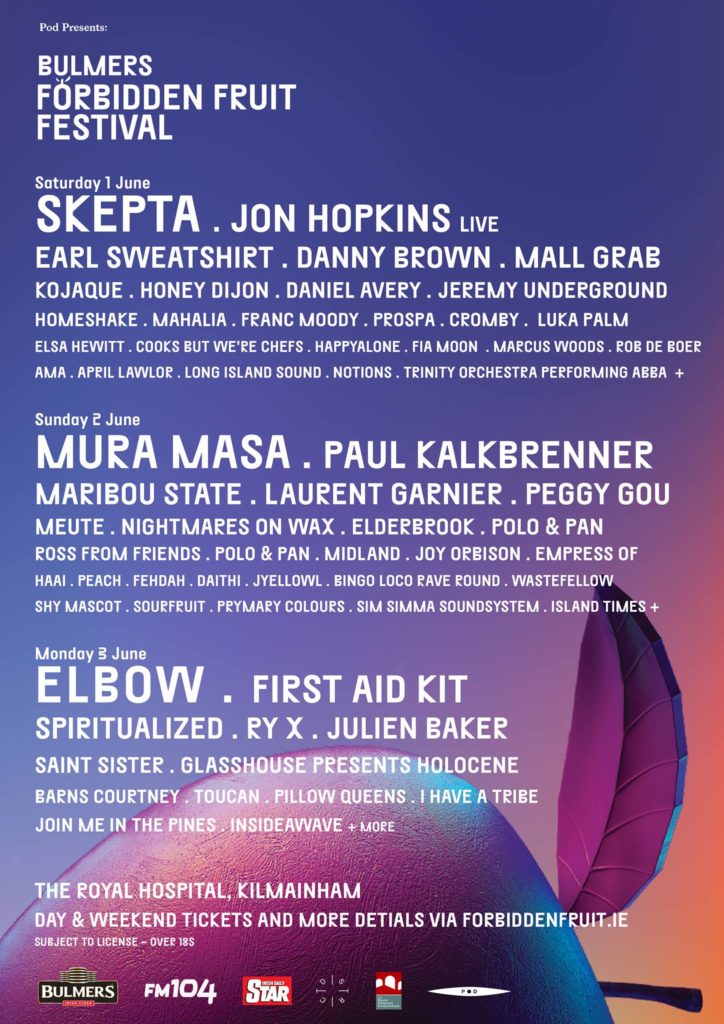