Five locations that would be an ideal dance music venue

Five locations that would be the perfect dance music venue, suggested by you.

After an interesting thread in our Four Four group that raised the question of “What buildings would you love to convert into a proper venue if you had the chance? “, We’ve taken suggestions from the thread and compiled a list of our favourites.

Built in 1935 as a tobacco factory for John Player, the building was used until 2005 when tobacco manufacturing was moved out of Ireland. This large inside space offers the ideal venue for a late night rave or a functioning venue with the right refurbishment. Wide pillars and plenty of window coverage gives the building a classic Berlin look. 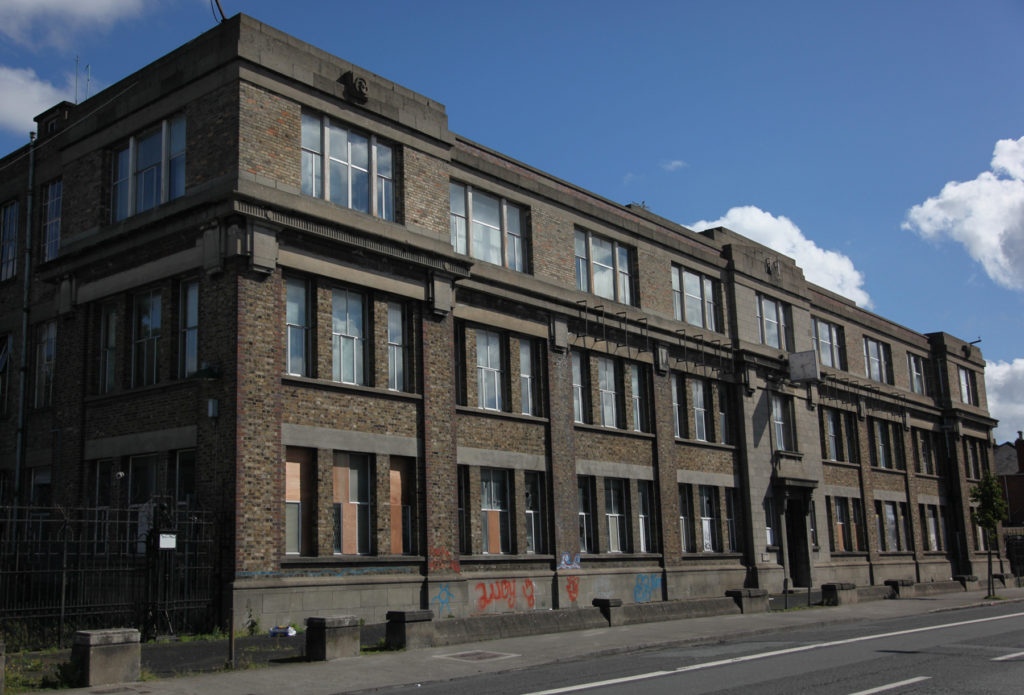 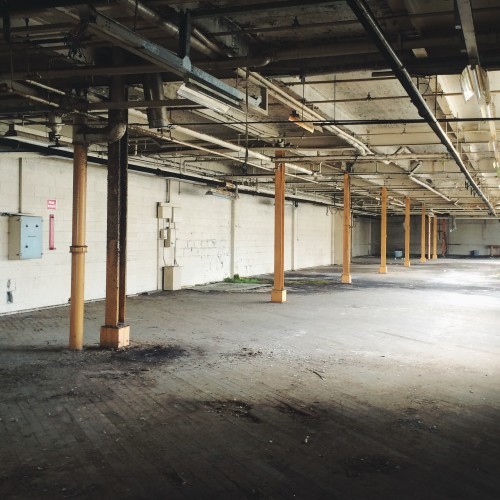 The Rialto Cinema opened first in November 1936 and closed in late 1970. After being take over by Windsor Motors, it was used a car show room until the building was closed and sold in 2017 to a European buyer. Although we can’t get a look inside the huge venue, it held 1600 seats back in its youth when operating as a cinema which certainly means there is plenty of space to work with. The facade of this looks like an intriguing rave location straight from old school Dublin. 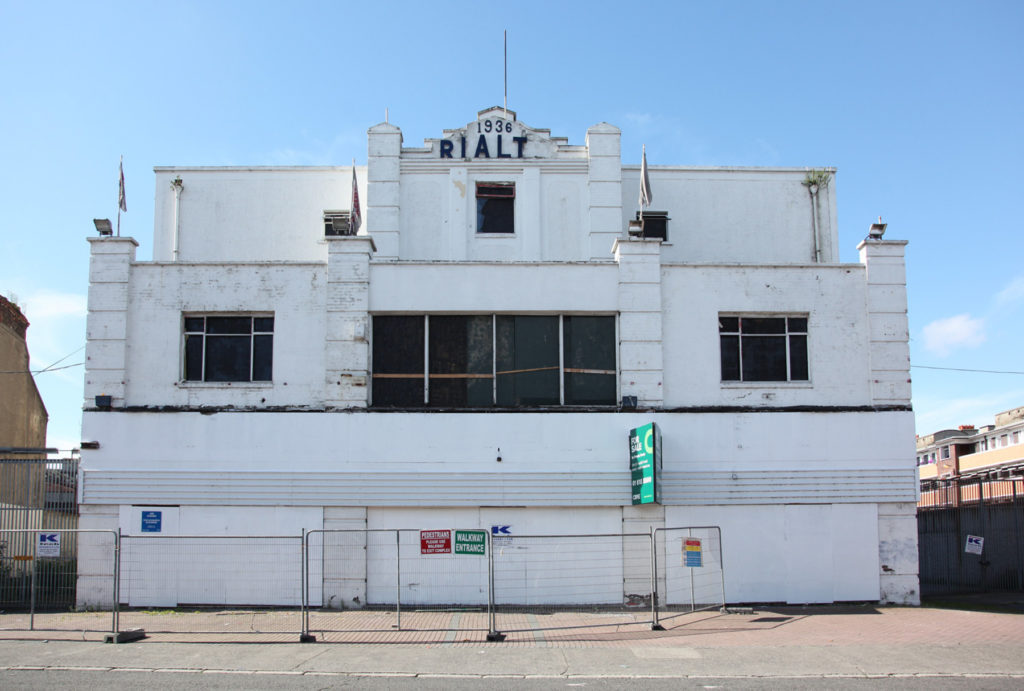 The old Poolbeg Chimneys are certainly an iconic mark on the Irish coastline. After closing in 2010, the stacks and derelict station below fell dormant with a newly built incinerator next door used instead. The possibilities of ideas for Poolbeg are endless, the inside space is enormous and very fitting for a venue space; high ceilings, raised platforms and an old industrial feel, Poolbeg would be the answer to many problems. 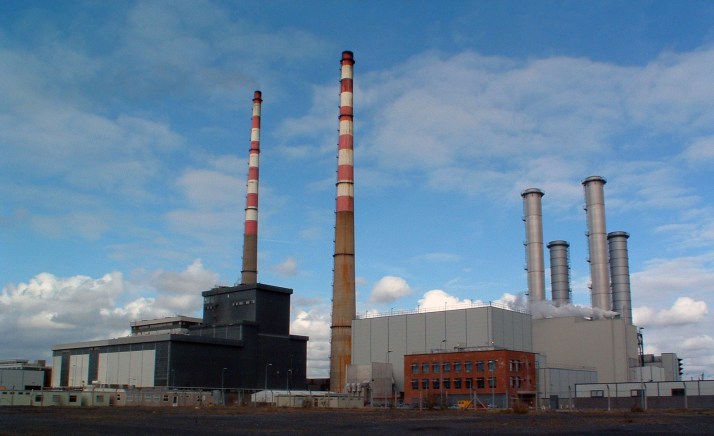 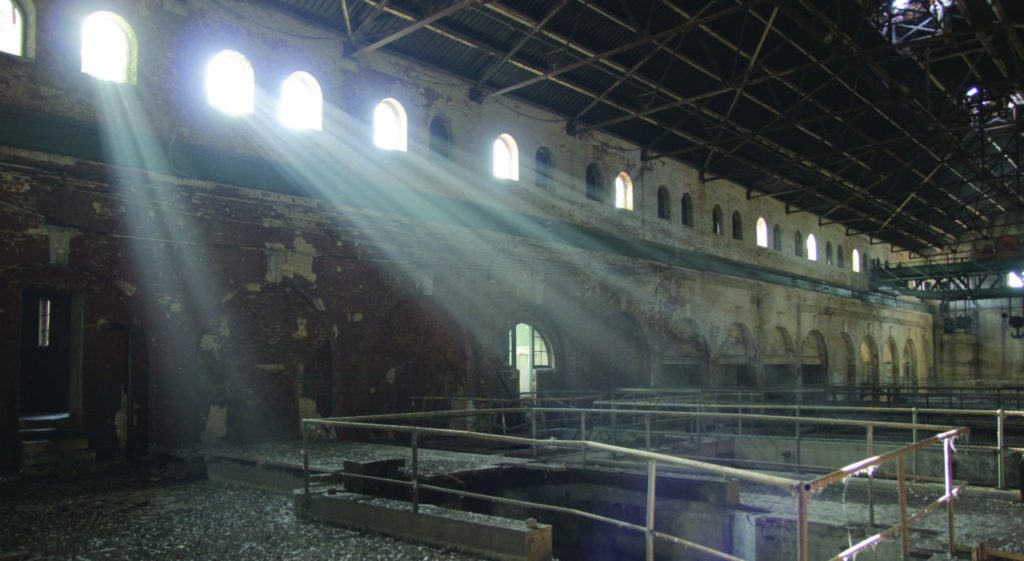 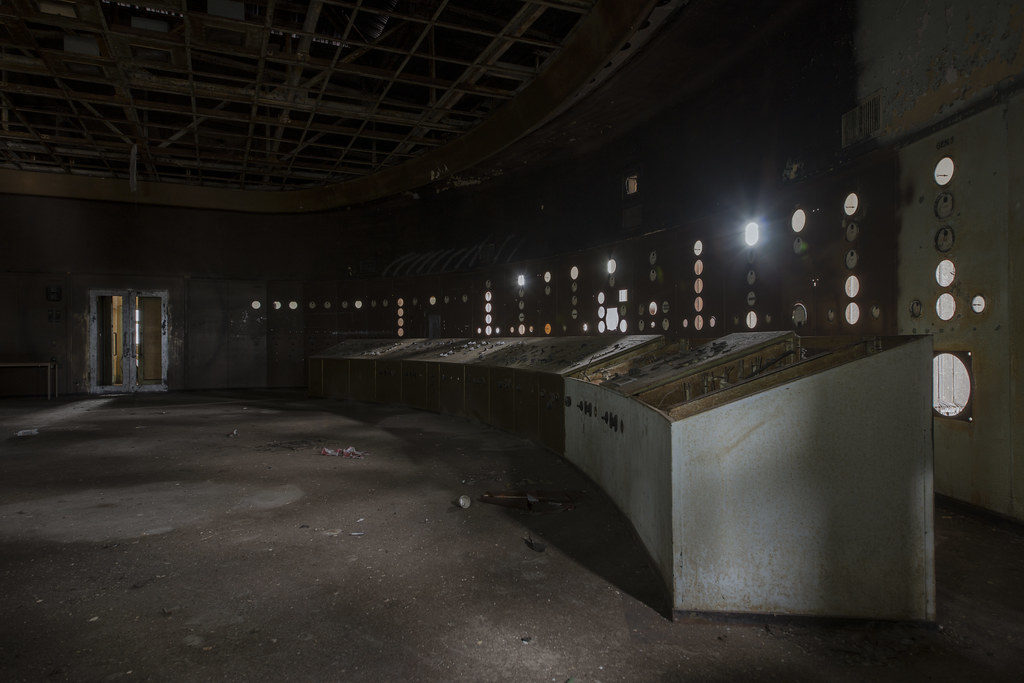 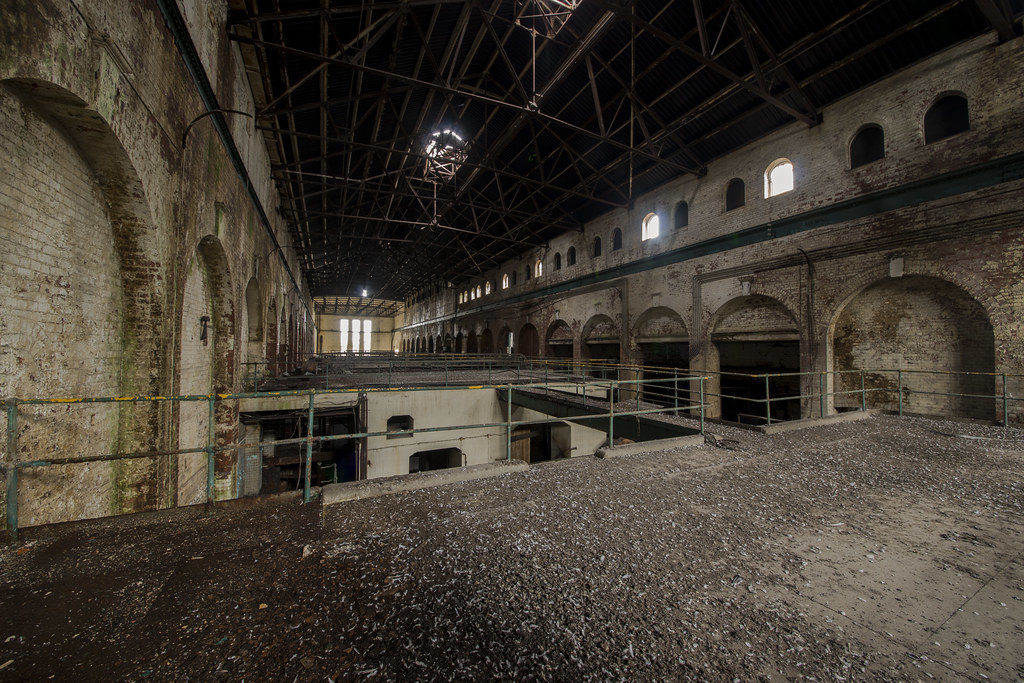 After closing in 2009, it has lay completely abandoned with concerns being raised over fears of vandalism on the 127 year old building. Although this may not be a safe venue to run currently, its a shame nothing has been done with it at all. The vast inside and outside spaces would cater to the biggest of shows in what would be unforgettable surroundings. 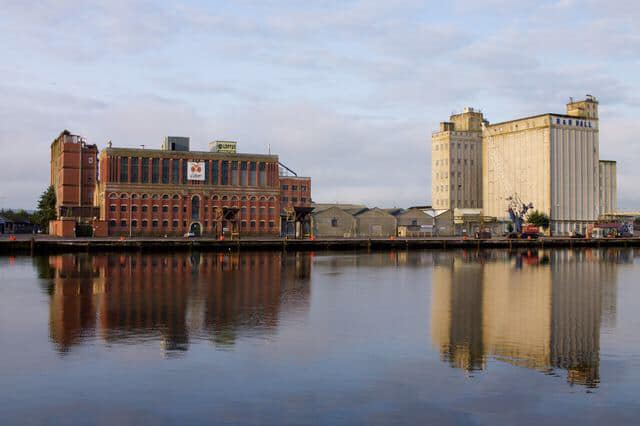 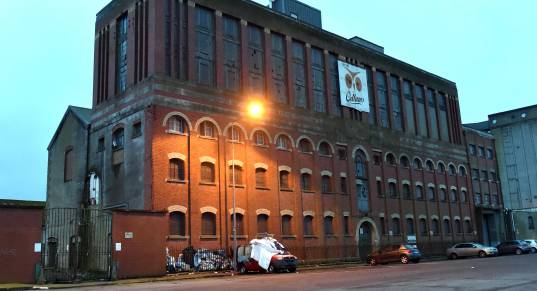 The infamous and historic building in Dublin has been standing since 1796. The open area, elevated stairs and platforms would make for a one in a kind type of club. However the likelihood of this tourist attraction becoming a venue is a near impossible feat. 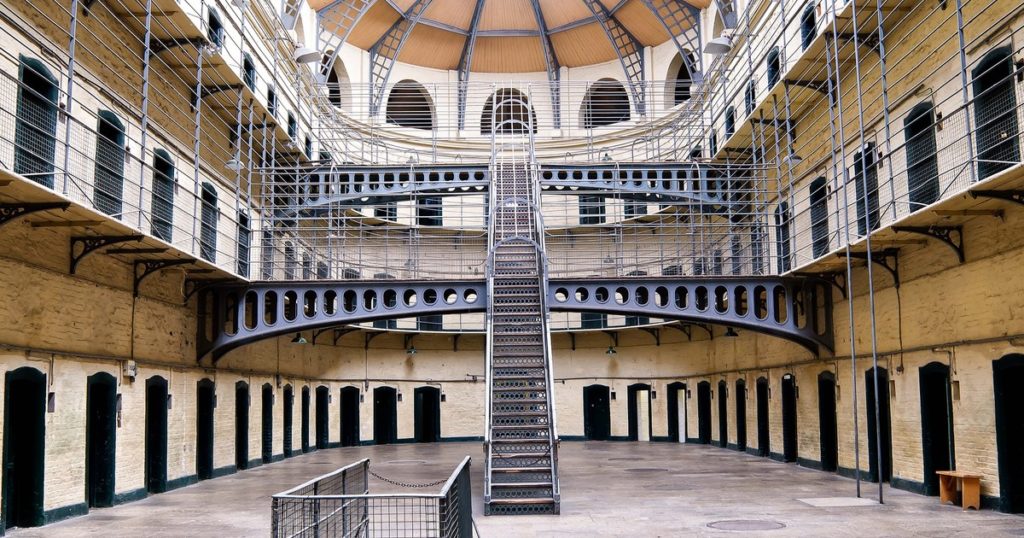 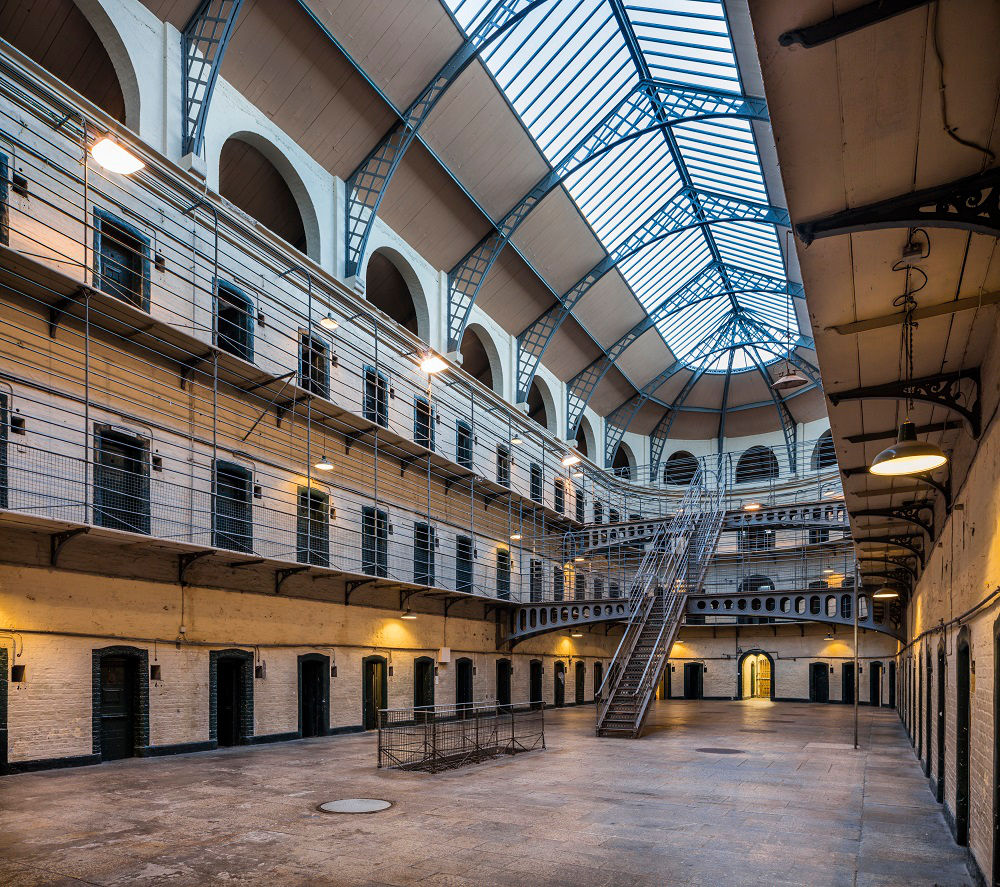