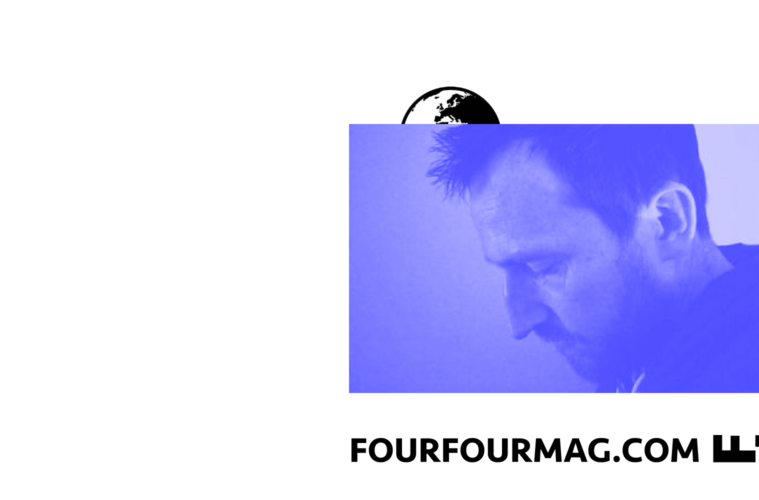 Jamie Behan is one of Ireland’s top techno DJs around at the moment. Running his own collective/night/record label called Bastardo Electrico, sometimes Jamie’s work for the club scene in Ireland, especially rural Ireland, can be overlooked. Jamie has brought a series of huge international acts down to the South-West of Ireland, we’ve seen the likes of Blawan, Dax J, Paula Temple, Perc, Slam, Ben Sims and many more join him in Cyprus Avenue.

Jamie is also one half of the Cork duo ‘Flexure’ which is the work between himself and Stephen Mahoney. They recently released their ‘Shadow Puppets’ EP on Jamie’s Bastardo Electrico.

Luckily for us, Jamie recorded his hour set before Paula Temple at the Index stage at Life Festival this year. He takes us through an hour of jacking, ghetto techno to break-beat rave to just out right destruction.

Check out the mix below.