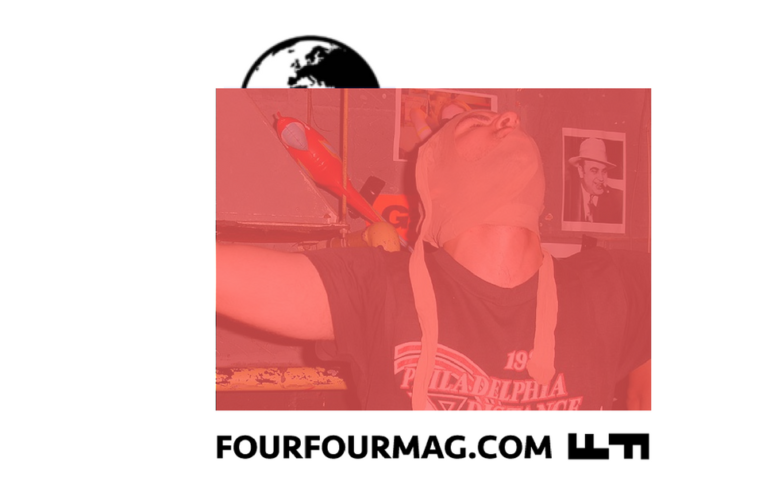 Stepping up next for our tenth Global Mix is Berlin based techno DJ and producer Duran Duran Duran.

Off the back of his most recent album ‘Duran’ Ed Flis has produced us with 50 minutes of techno / break influenced bliss. Inspiration for this mix can be heavily seen throughout his recent album which Resident Advisor described as “a relentless yet dynamic LP that, despite its grinding textures, sludgy acid and frenetic sampling, never forgets breakcore’s crucial ingredient: fun.”

Flis’s last full album was back in 2010 with his ‘Over Hard’ LP. Comparing the two album’s together you can’t help but notice the progression in sound design and manipulation.

Check out our exclusive ’60 seconds’ interview below followed by his mix.

Q) Which film/tv show do you wish you could’ve done the score for?

The Mystery of the Leaping Fish starring Douglas Fairbanks

Q) If you were a sportsperson who would you be and why?

Without a doubt Takeru Kobayashi, the world competitive eating champion.

Oooh controversial question. Growing up I would have said no doubt East Coast forever, now I would be very happy if the East Coast just sank into the ocean.