Next on our Global Mix series is local producer and DJ, SHEE; known for his flawless filter sound and energetic sets this mix is one you have to listen to. David captures his own sound consistently throughout with a fine selection of unreleased tracks from himself and others.

A French house aficionado, SHEE is one of the most technically gifted producers and DJs in Ireland at the moment. True to his sound and interests, the Kerry based producer has provided banger after banger all the while staying loyal to what he started with. Taking the classic le french touch, SHEE has reinvented the unforgettable sound from 1990’s France and made it his own. 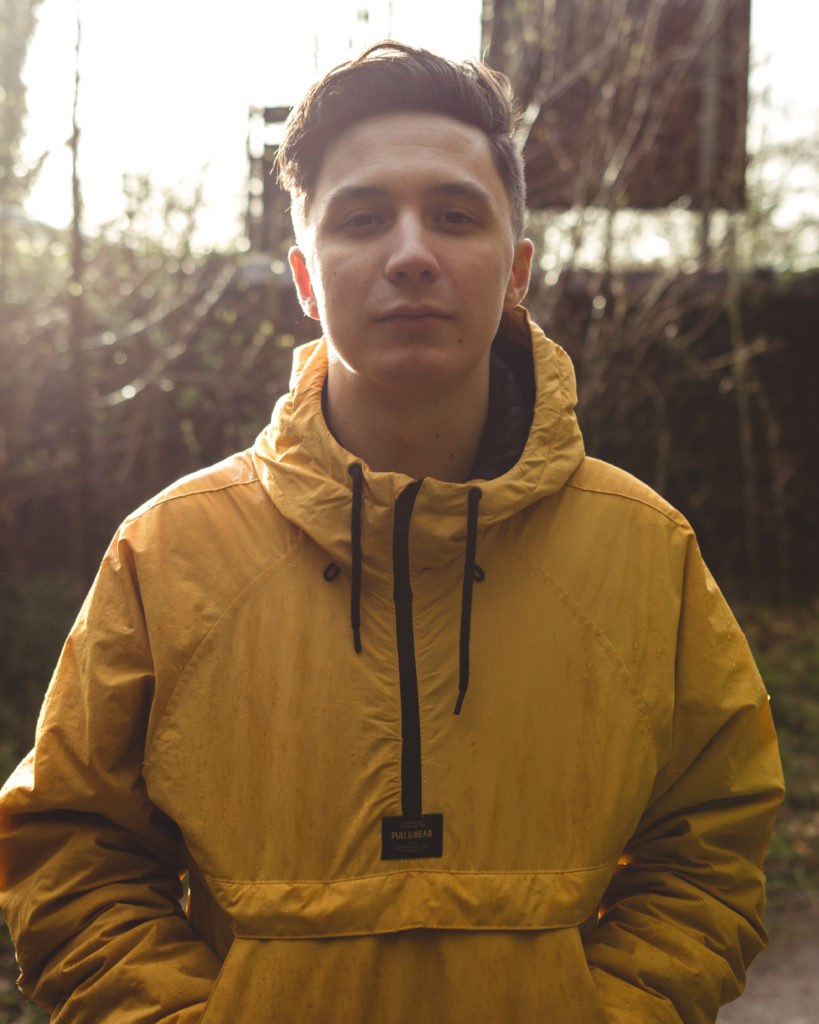 Various releases with labels, self releasing and his very own label Secret Society with Limerick man Darragh Flynn, the success can be heard for hours when listening to him. An upcoming EP this July will only further his stamp on the Irish and European scene.

Check out his set below, it’s sure to be a firm favorite for the whole summer, if not longer.