Sam GreenwoodOctober 22, 2018New MusicNews
Home
New Music
37
SHARES
ShareTweet
Subscribe
Paradiso Records are off to a flying start with their debut release, courtesy of Manchester-based artist Sam Goes To Tokyo.
The EP entitled ‘Jam Batch Edits’ consists of three dance-floor ready, disco infused House bangers and is due out on November 3rd.
We’re delighted to be premiering the second track from the EP ‘Dancing’, a smooth and sensual disco jam that we’re expecting to hear being played out by some big names over the coming months.
Listen to the Four Four Premier here, and keep an eye on the Paradiso Records Facebook here. 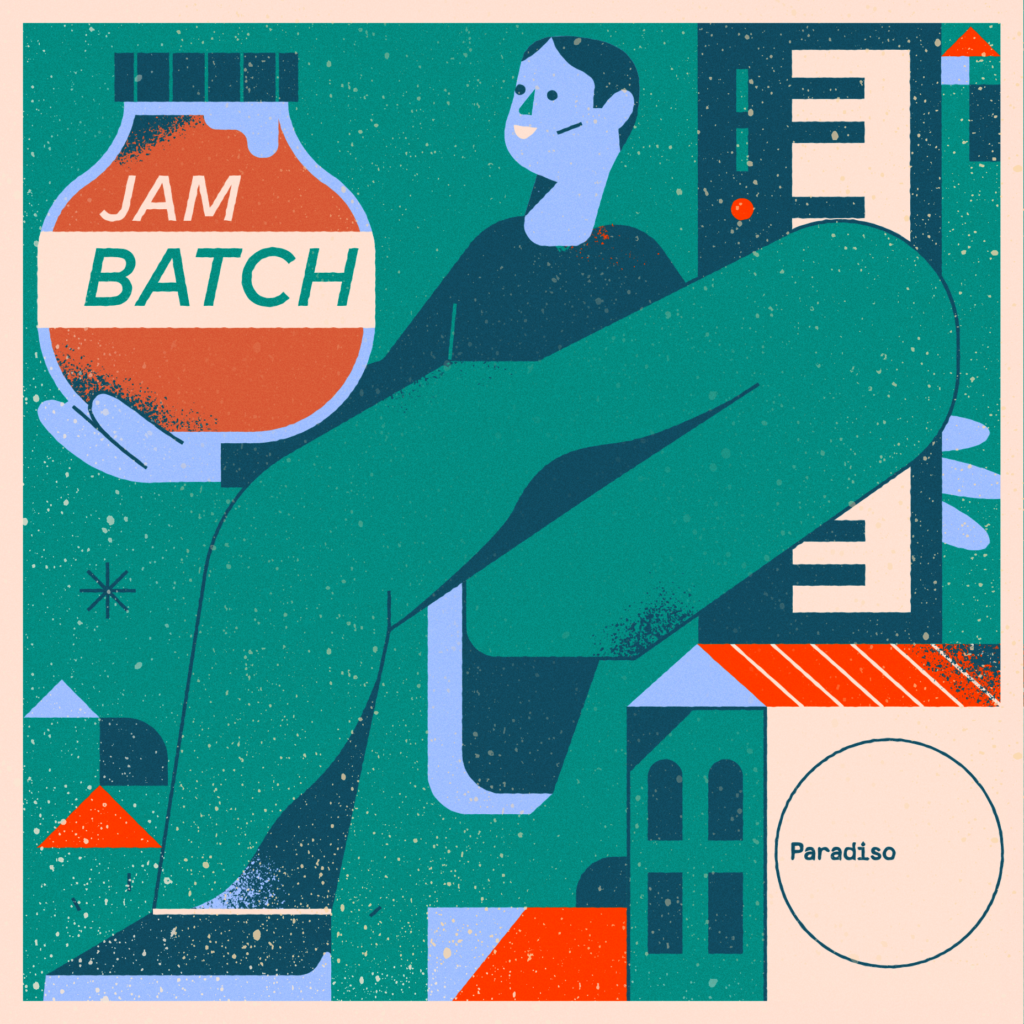