We’ve got a fresh premiere for you this afternoon courtesy of Alex Virgo, one of the breakthrough acts of 2018.

The South London-based DJ/Producer is back with another top quality release, this time on his own brand new label ‘Pomme Frite‘.

Alex has been tipped as one of MixMag’s ‘ones to watch’ for 2019 and has seen his tracks such as the massive ‘Ze Dance’ garner support from the likes of Carl Cox and Dan Shake to name but a few.

The ‘Let Me Through’ EP contains three club orientated sample-based house jams that would send any dancefloor into a frenzy of love, emotion and raw energy.

We caught up with for a quick chat ahead of the release, check it out while you enjoy the sounds of the title track ‘Let Me Through’ 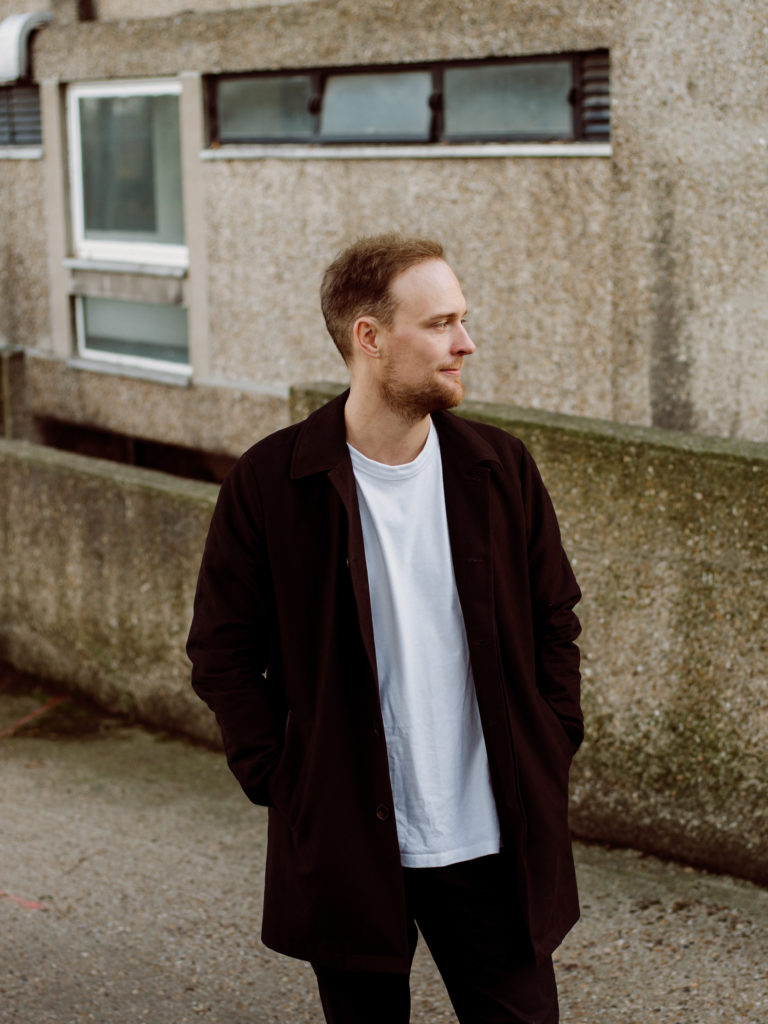 What led to you deciding that it was time to start your own imprint?

One of the main incentives was to take back control of our timeline when releasing music. There’s always compromises when releasing with other labels and now I have the beauty of having more creative freedom with Pomme Frite.
–
Will Pomme Frite be a home for you to release your own work or is there plans to release music from other artists too?
–
The plan initially was for the label to be a home for just my own productions, but as things have progressed I have been receiving some really promising demos from friends (old & new) that I think will build on the identity of Pomme Frite, which is really exciting.
–
There’s a clear influence of noughties French & Chicago house on this EP, are there any artists in particular who inspired this work?
–
I think I’m particularly influenced by the likes of Paul Johnson, who I’ve been lucky enough to play with a couple times already, as well as artists like Gene Farris, Ian Pooley, Gene Hunt amongst more. But from that era it’s really anything from labels like Dust Traxx, Peace Frog, Roule & Subliminal.
–
How did you approach making an EP to release yourself? Is there an added sense of pressure with it being your own label?
–
I was very patient with the process of releasing music and kept it all quite close to my chest for a couple years until I truly thought was good enough (to my standard). So when it came down to approaching the label I had quite the catalogue to pick from and that took the pressure off of the creative process and having to make tonnes of new music for this first release.
–
You’re due back in Ireland next month at The Telegraph Building, you’re no stranger to Irish crowds however, having played at the likes of Castlepalooza and Boxed Off as well as a number of club shows, how do you find playing here?
–
It’s crazy over there! I’ve been lucky enough to play 4 shows in the last 18 months and whether I’m warming things up or playing later everyone is so up for it from the second they enter the door! I’m so excited to get back to Belfast soon to play both the nights with Patrick on that huge line-up he’s curated…
–
You’ve been busy with gigs up and down the UK and further afield over the last while, have you got any club/festival gigs on the horizon you can talk about that you’re particularly looking forward to?
–
I’m particularly excited about playing Lovebox this summer, being a London boy it’s nice to be so close to home with familiar faces. I’m also mega excited to be heading to Berlin for my first show over there in April!
–
–
The vinyl copies have been moving quickly over the last two weeks but if digital is your thing, fear not, the EP gets a full digi-release tomorrow.
Alex plays The Telegraph Building this Paddy’s Eve alongside Patrick Topping, KETTAMA and Dense & Pika