REES is one of Britain’s most promising up and coming talents, recently appearing on Red Light Radio and an upcoming American tour, REES is an artist who has an extremely bright future ahead of him.

His new four track EP titled “Ironopolis” takes inspiration from the 1980s era of Italo House. An avid disco fan and selector, his move to Italo House is very fitting and is a smoothly done move. REES has an upcoming tour in American gracing iconic cities like Detroit, New York, New Orleans and Los Angeles. 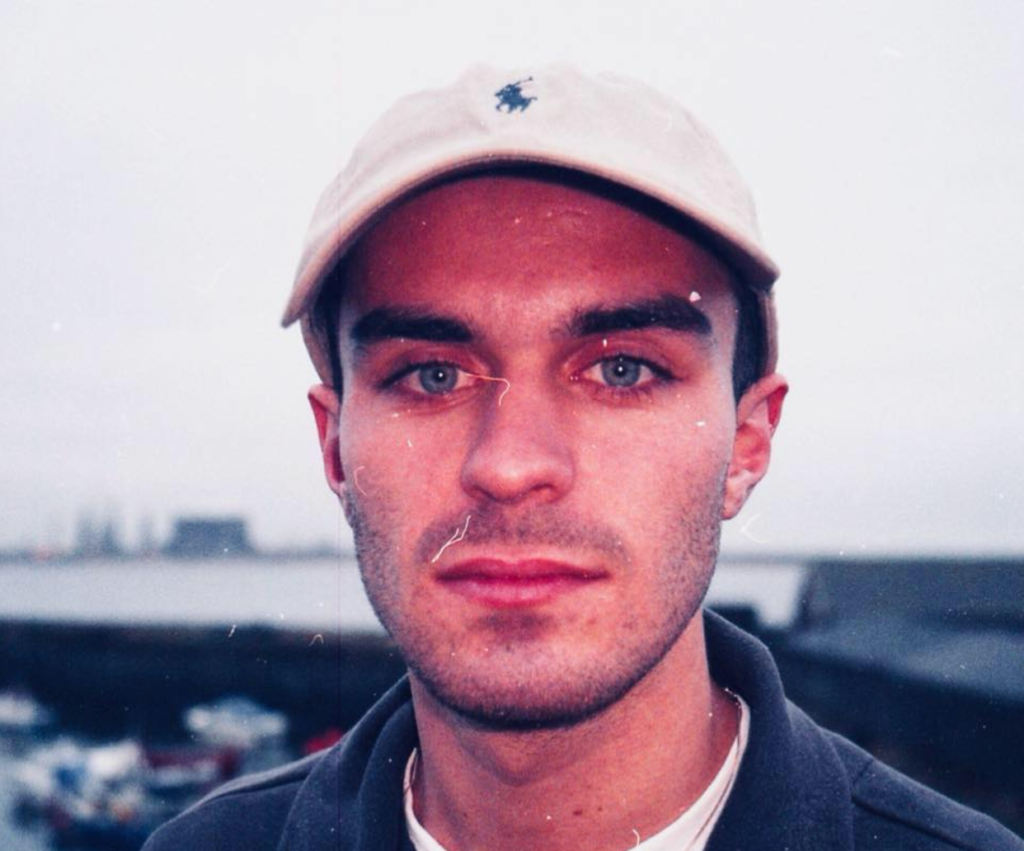 The young man from Middlesbrough has his head straight and set on the highest goals with no shortage of flair to achieve them. You can buy his new EP from here.

Listen to his new track “Titan” on our Soundcloud and YouTube.