We’ve teamed up with our good friends over at The Building Society to bring you a rather special showcase at Opium Club this May.

We’re delighted to announce that we’ll be bringing over 1-800 Girls, one of the most hotly tipped artists of the last year for what’s sure to be an amazing party at Opium Club.

1-800 Girls shot to prominence last year with his infamous ‘U, Me and Madonna’ track on Clipp.Art which achieved viral success and reached over 2.5 million plays on the well-known Houseum YouTube channel. Since then he has been steadily-increasing his fanbase and releasing infectious club music that has been sending dance-floors worldwide into a frenzy.

Over the last 2 years, SHEE has been making waves with his instantly-recognisable French-house approach to making music. He has been gaining a lot of traction here in Ireland over the last year or so but has become a massive name on the European circuit, playing a number of gigs in France and further afield. He’s already on course to have a massive 2019 and we’re looking forward to seeing what’s to come for the young producer.

Joining them on the night is Karl Guest, one of the most versatile and adept DJs on the Irish circuit at the moment. The Walkinstown native is known for his ability to play across a number of genres and often explores the many realms of house, techno, italo and much more in his sets. He’s also been making a name for himself recently through his varied approach to producing. 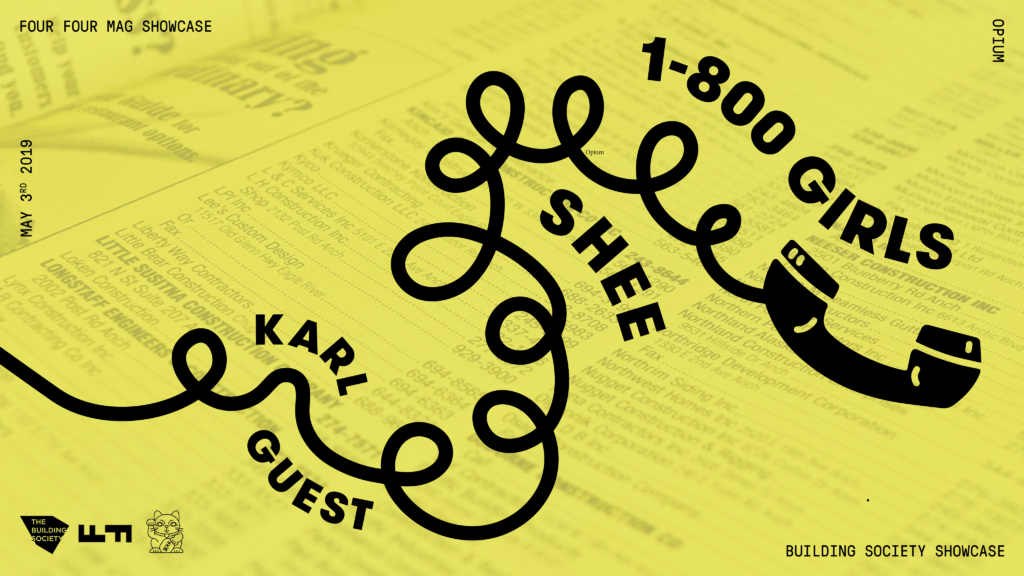