In what’s beginning to come quite a pattern, we’re very torn for choice as there oodles of options in terms of electronic club nights and festivals all over the country this weekend.

We couldn’t help but start with our own showcase. This one is sure to be a unique experience with the LIES featured German known for his innovation and unpredictable vinyl selection. With support in the shape of our mag residents Cóilí Collins and James Kenny followed by Boiler Room featured Daire Carolan, you’re in for an electronic treat. Doors from 10.30. 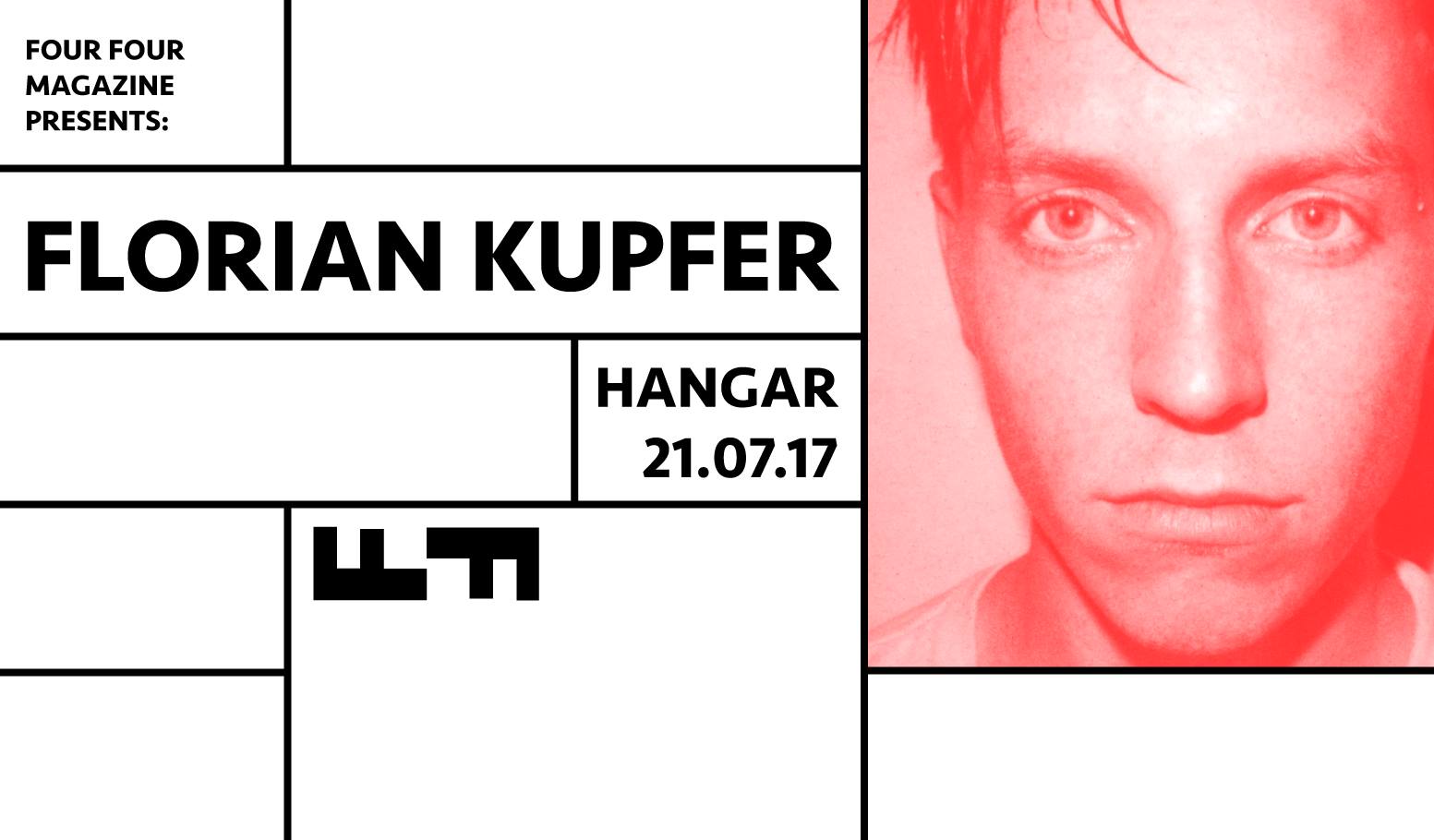 What has geared up to be one of the most colourful festivals of the summer takes place today with a number of the country’s marquee electronic collectives taking over in the woodland of Macroom in county Cork. Fancy dress, good food, art and more, a three festival that covers every aspect you could wish for. 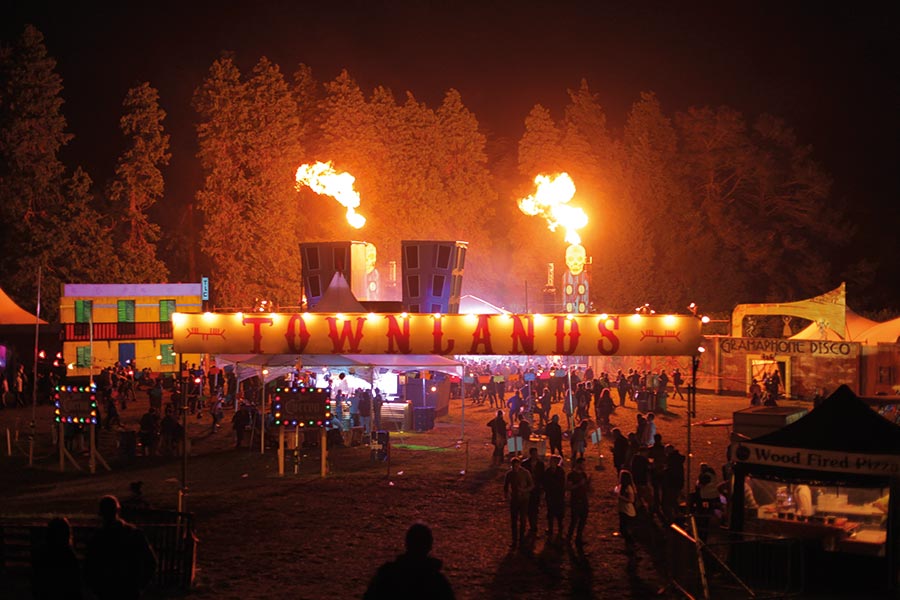 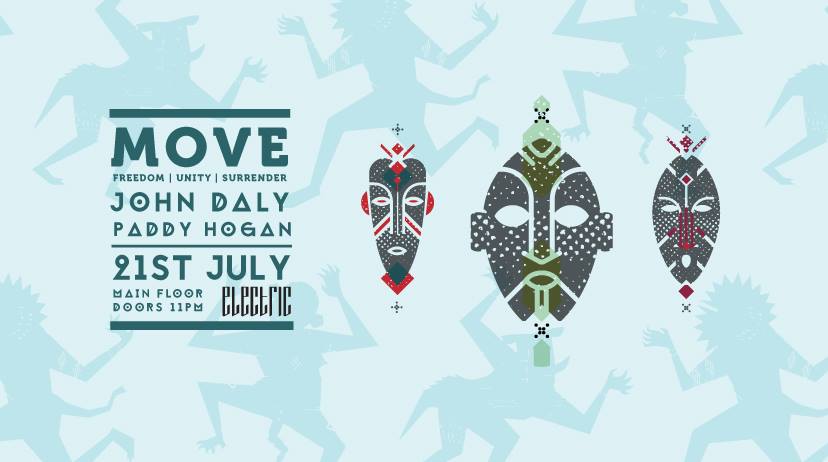 Wah Wah club continue their showcase of local DJs with George Feely taking the headline reigns alongside Kaily and Colin Devine in Wah Wah’s laneway from 7pm and basement until late. Free entry before midnight. 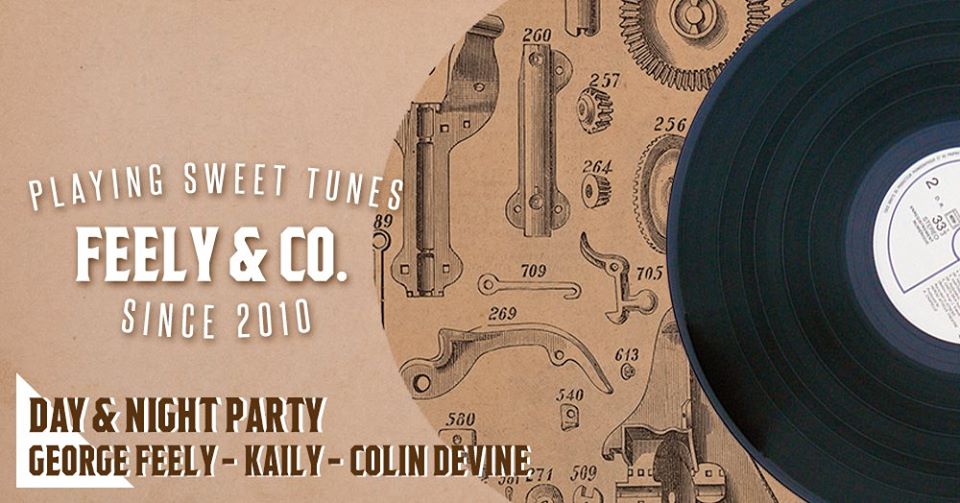 One of the most eagerly anticipated festivals of the summer finally takes place tomorrow in a secret location with buses leaving from Dublin and  tomorrow from 12 and 1 respectively. Early sets from KETTAMA and Lab Works are not to be missed, with Quinton Campbell and international headliners like Josh Butler obvious picks from the line up. 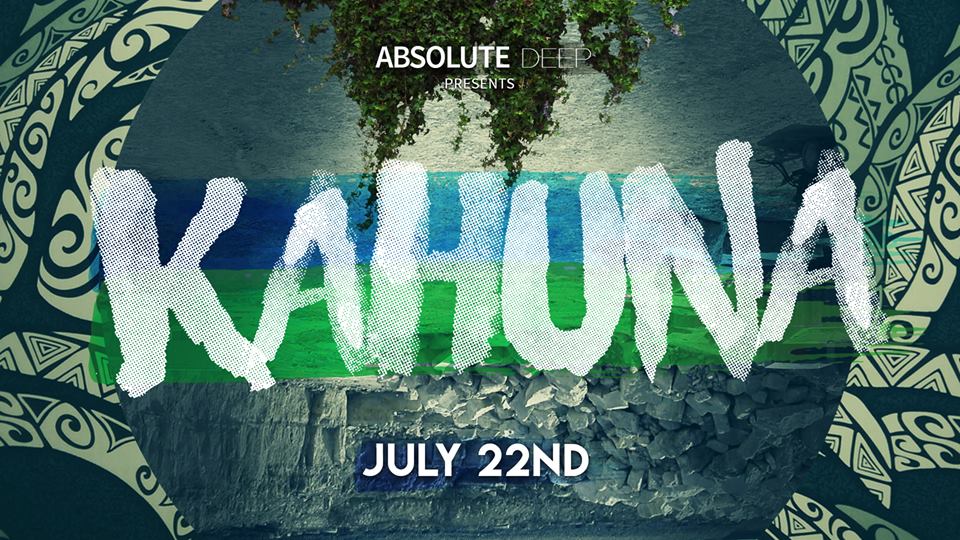 Another all you can drink helping from Hangar this weekend with Disco and House in the bar and warehouse with a tidy all local lineup featuring Gearóid Peggs, Josh McDonagh, George Feely and Karl Guest. Doors from 10.30pm. 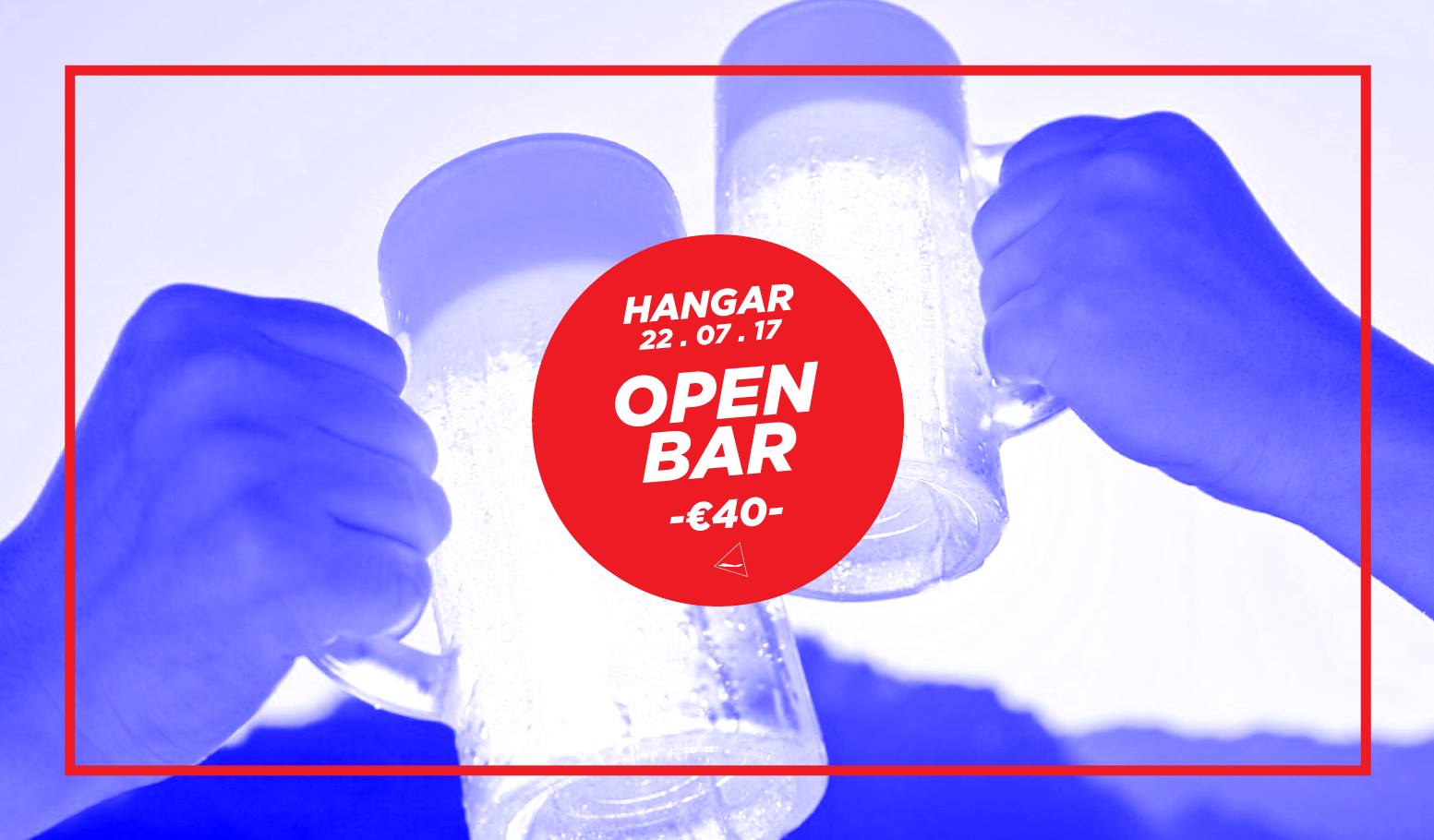 Life festival legends Boots & Kats take their travelling show to western shores this weekend with a stop on the manifloor of Carbon nightclub. Expect trademark party vibes with Tea Party duo VereiSeN in the side room. Tickets are still available on Resident Advisor here. 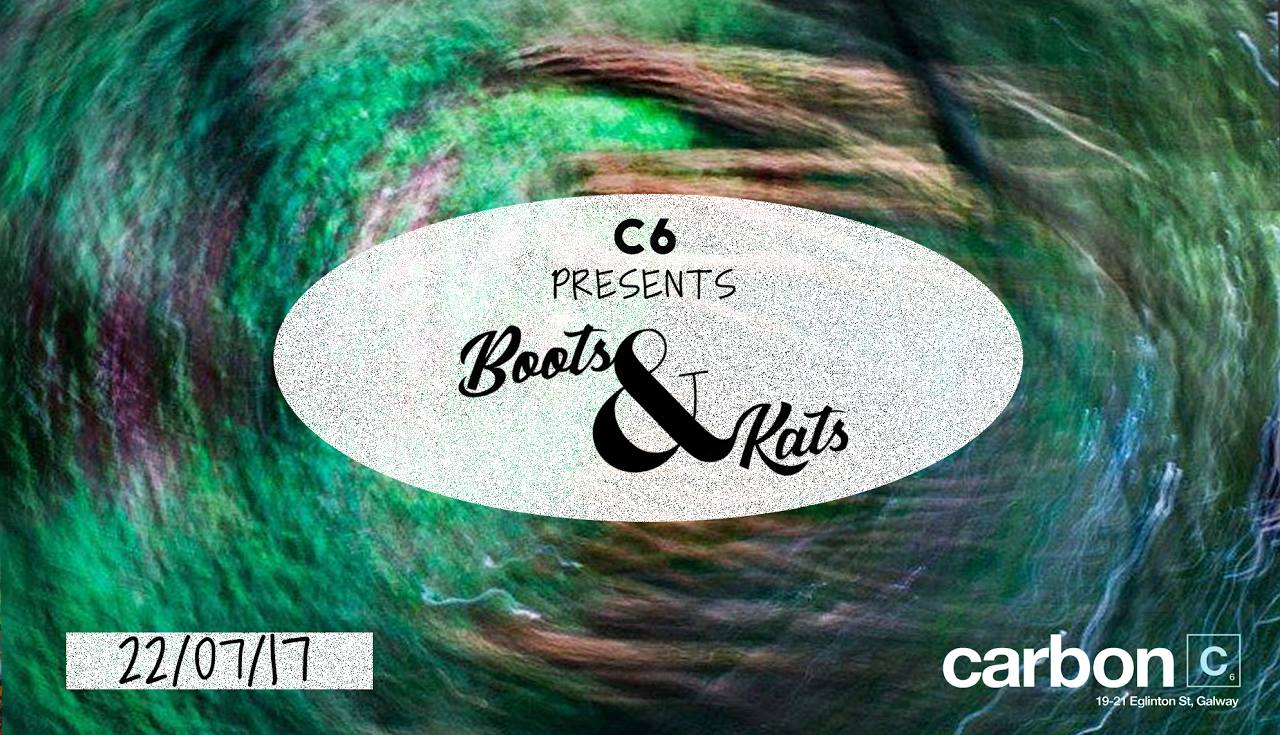 Disco-house heavyweight Matthew Dear takes the reigns in the suitable surroundings of Pygmallion for another showcase of refined house in the South William street venue. Support coming in the reliable shape of Sexshop and Daire Carolan. Music from 6pm.

Curve continue their series of Tech House presentations this week with German producer Santé touching down in the Button factory on Saturday night. Strong support line up on the night with Kaily, Dan Stritch and Paul Fay all on warm up duties. 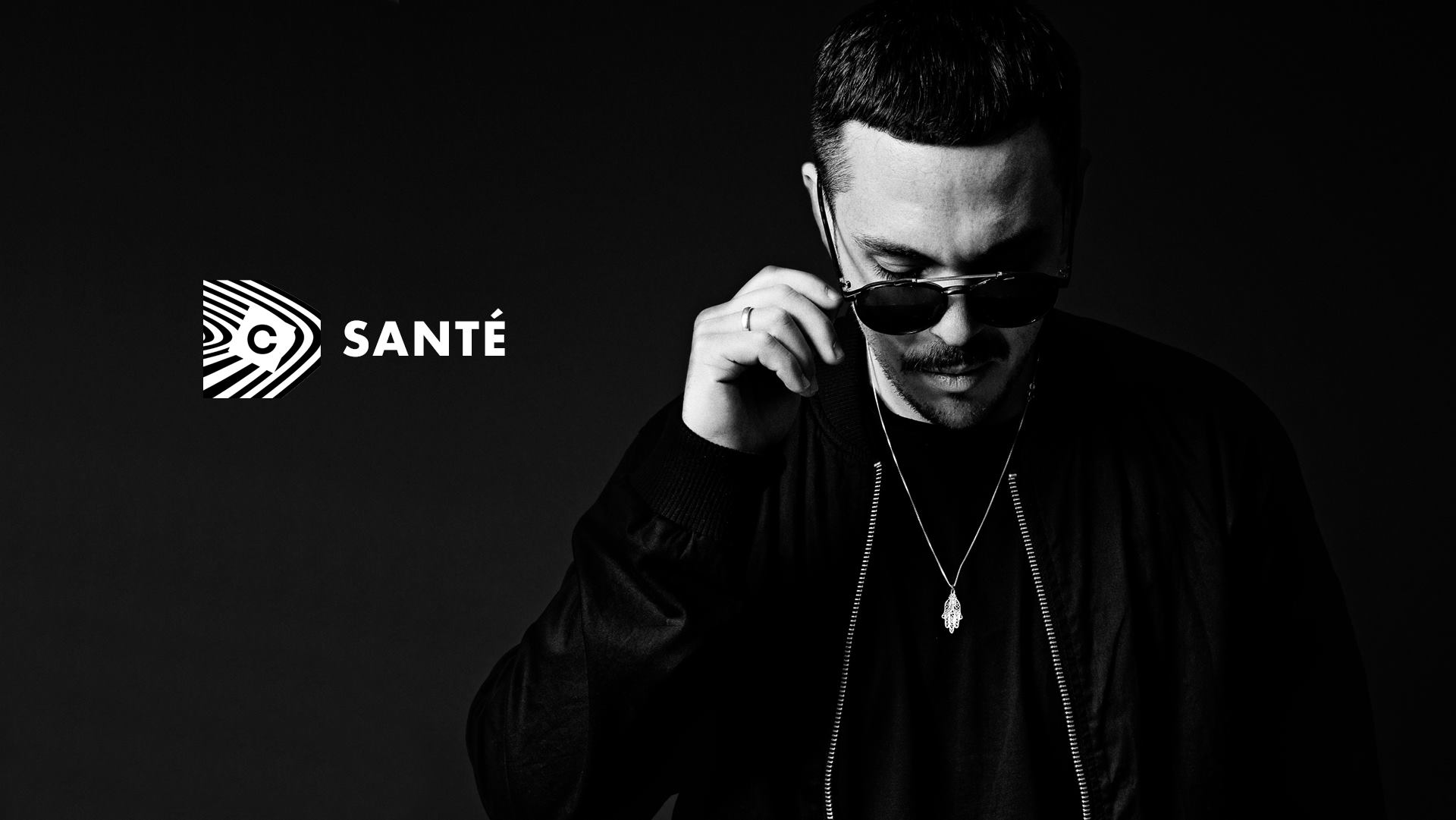 Upbeat German duo Session Victim play host to a free party in the Wah Wah Club for an all night long set as part of the tour for their newly released album ‘Listen to your Heart’. Doors from 11. 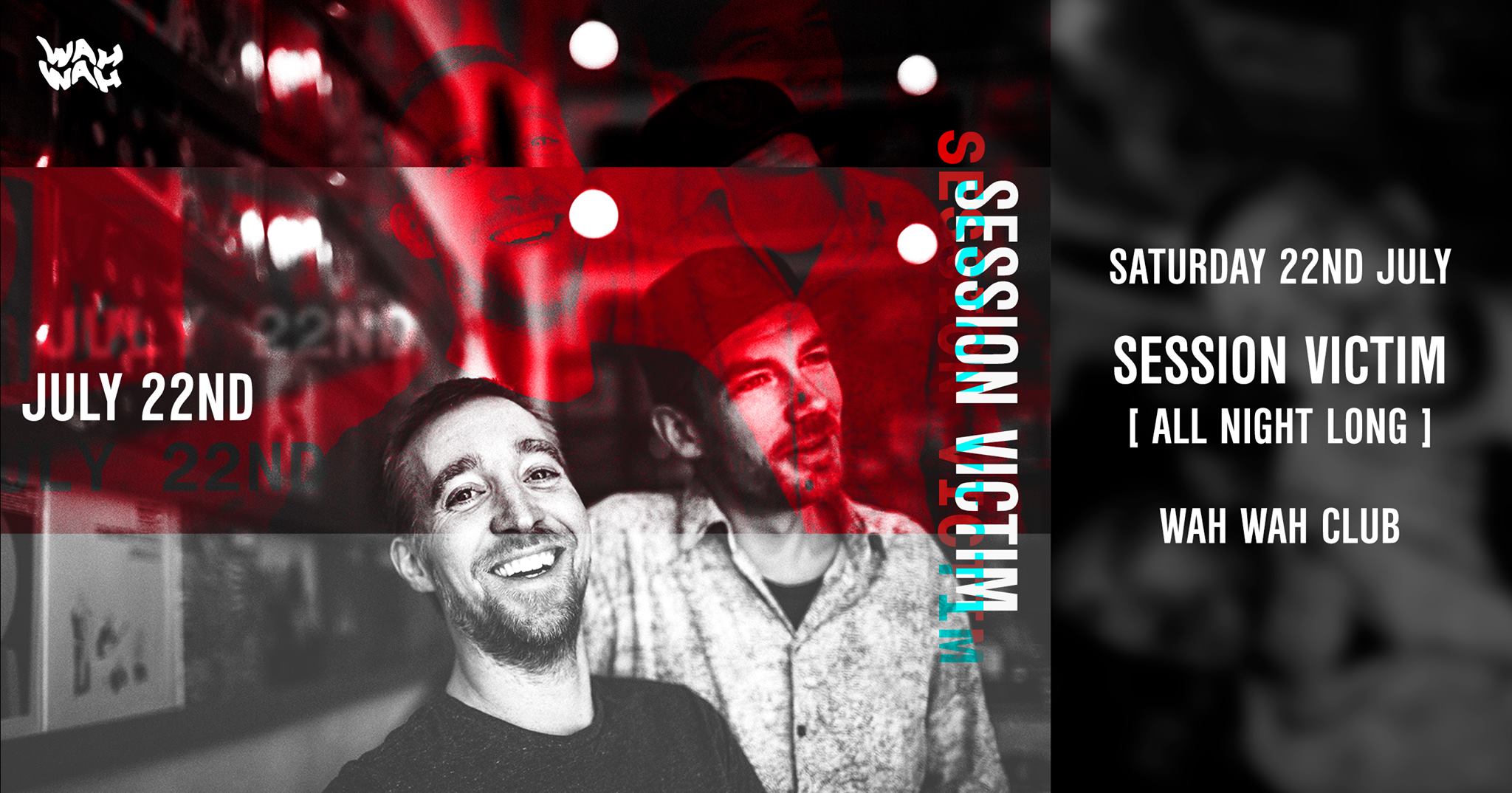 Hangar’s second brand new series, 333 Sundays, brings a trifecta of goodness together in one place with 3 euro entry and drinks with a triology of genres across its two rooms, with another all local lineup on show with Ethan Begley Hughes and AJ Ferris, doors from 9.30 till late. 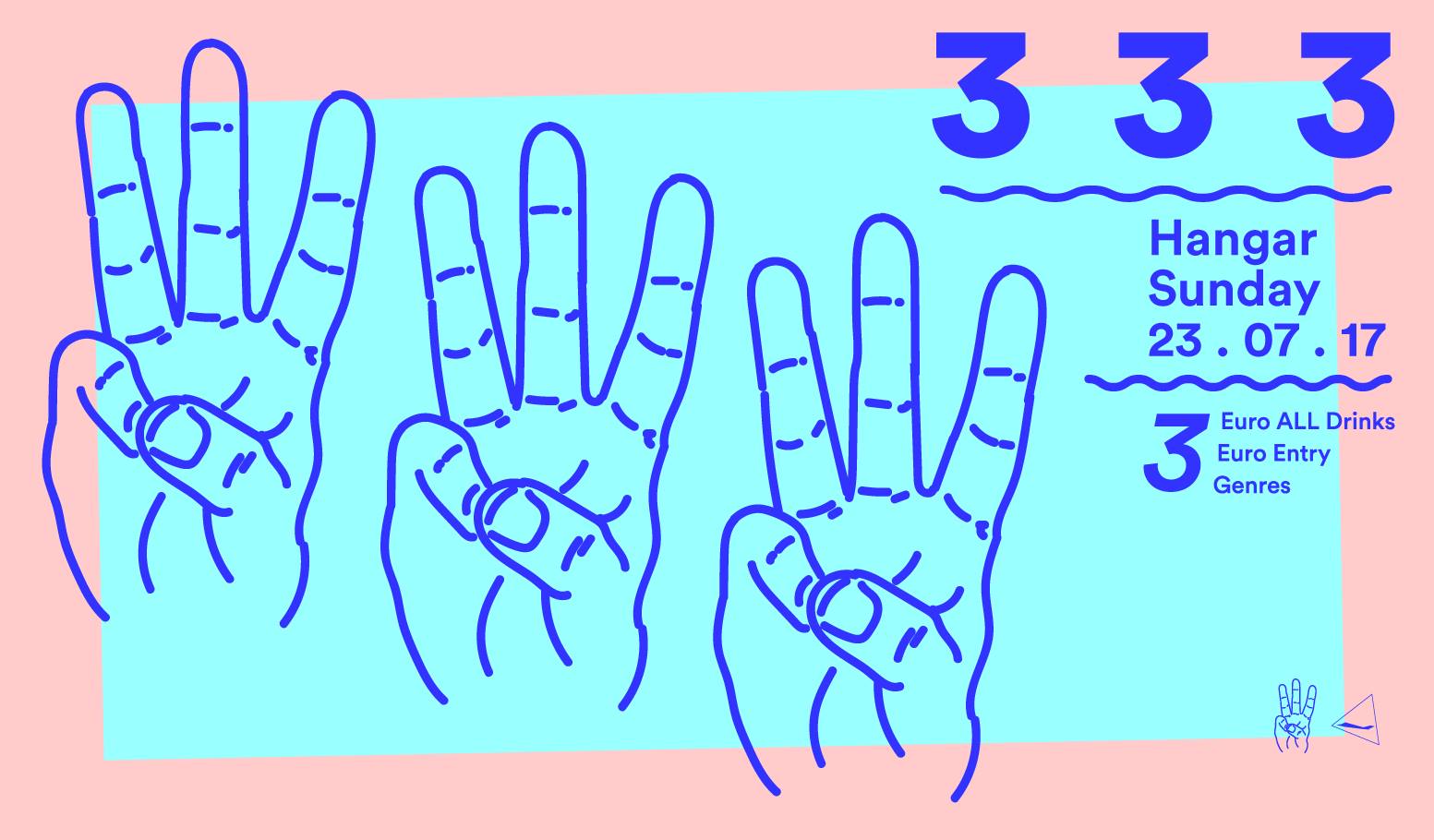