It’s the second last weekend of July and we’re quickly losing sight of summer. This summer was phenomenal for electronic acts touring in Ireland at festivals and stand alone gigs – as well as a serious amount of homegrown talent impressing home crowds, so Ireland, take a bow. This week shows no signs of slowing down, as usual, with plenty of parties happening across the weekend and the country to keep yourself going. From Chicago house to warehouse techno, you’re covered. 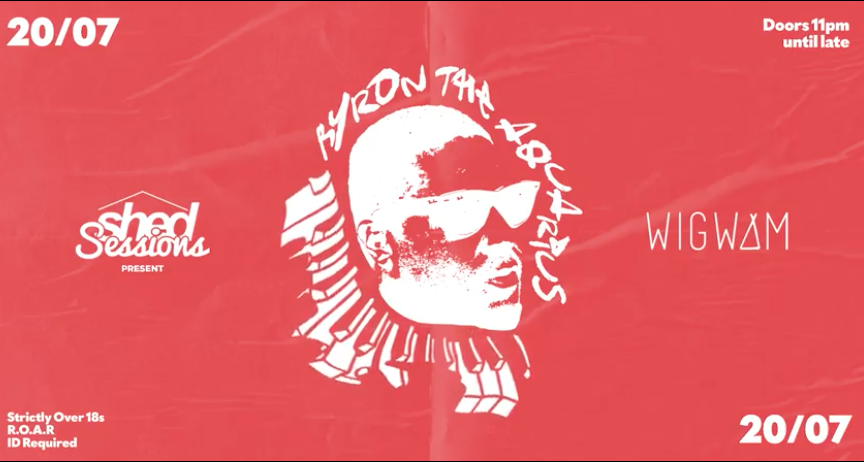 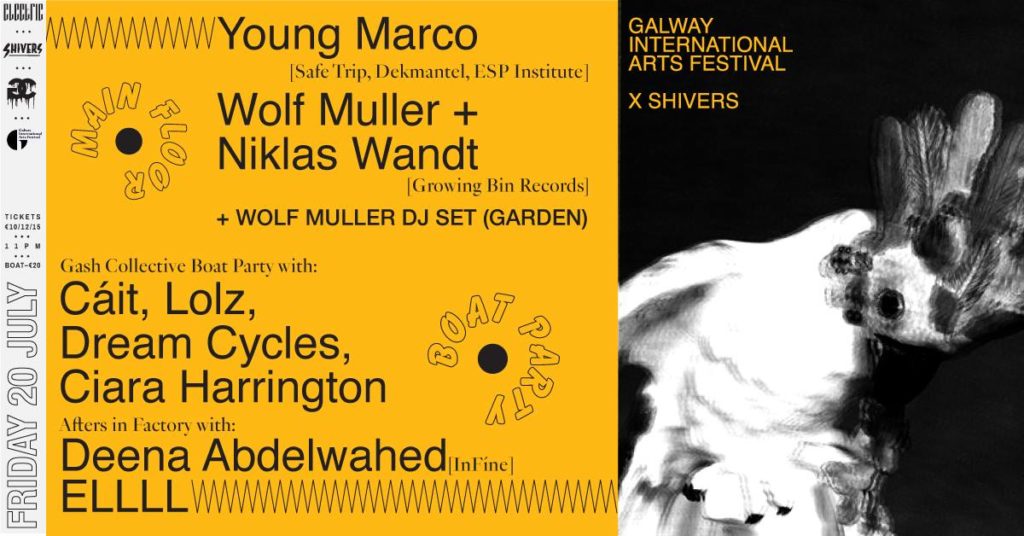 Gash collective are delighted to be throwing their first ever boat party on the River Corrib and they’re bringing together plenty of local talent and their favourite Irish DJs to warm things up before the after party in Electric. For the boat the line up is Cáit b2b Lolz, Dreamcycles and Ciara Harrington, while the line up for the after party includes Young Marco, Wolf Muller,  Niklas Wandt, Dreamcycles, Wolf Muller and more. 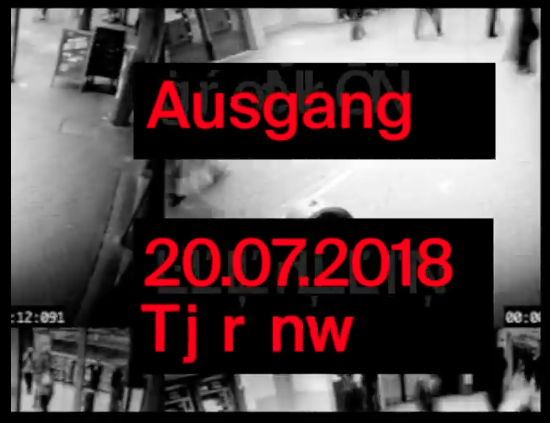 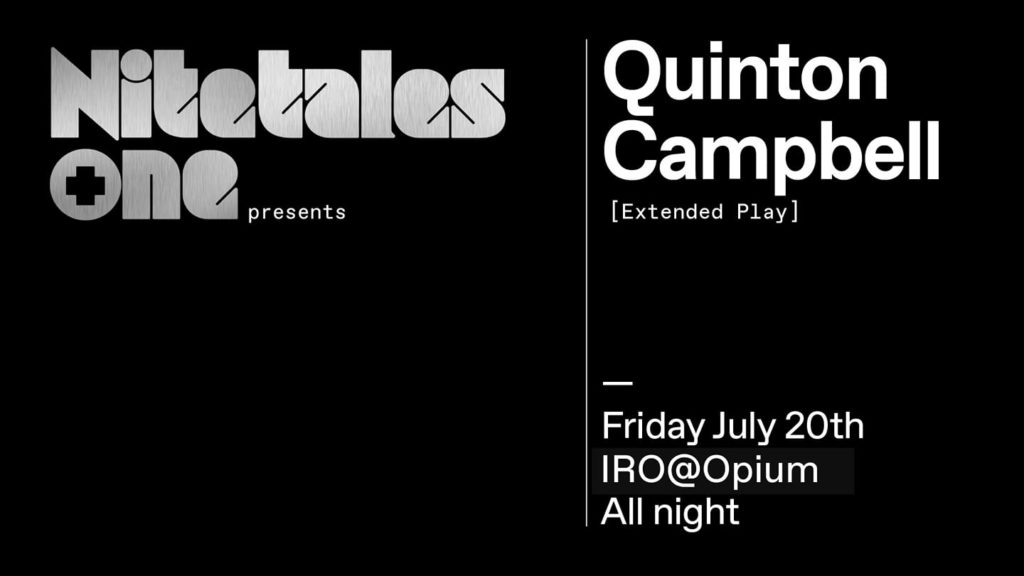 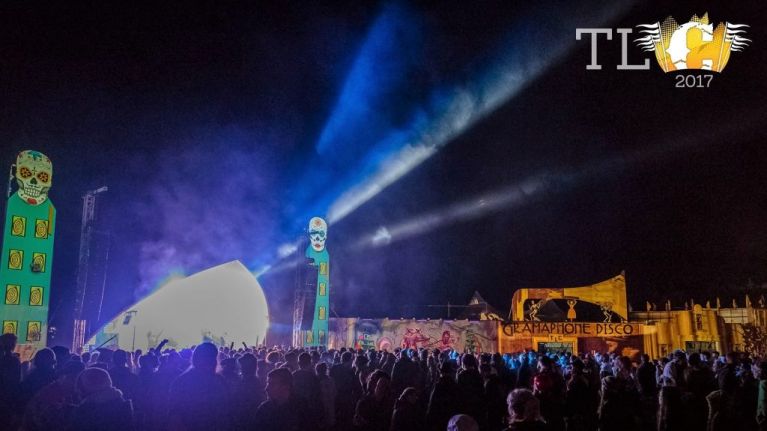 Townlands Carnival are bringing a massively diverse line up to Cork this weekend where you can definitely find your house and techno fix with artists like Leftfield, KETTAMA, Altern 8 and more taking to the decks over the weekend, as well as a Four Four Takeover. 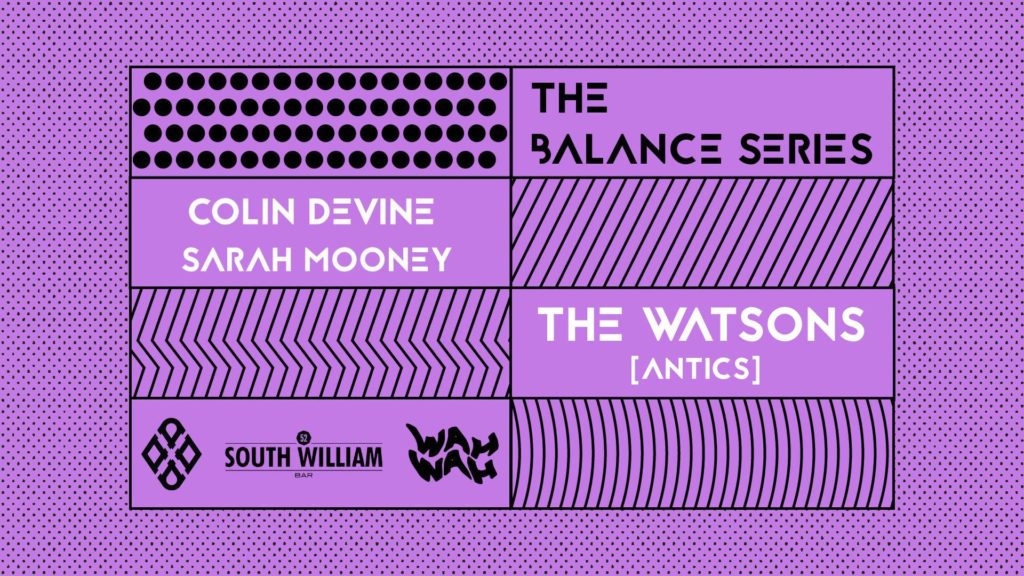 This weeks edition of the balance series will see guests The Watsons and their deep house sounds playing along side residents Sarah Mooney and Colin Devine. 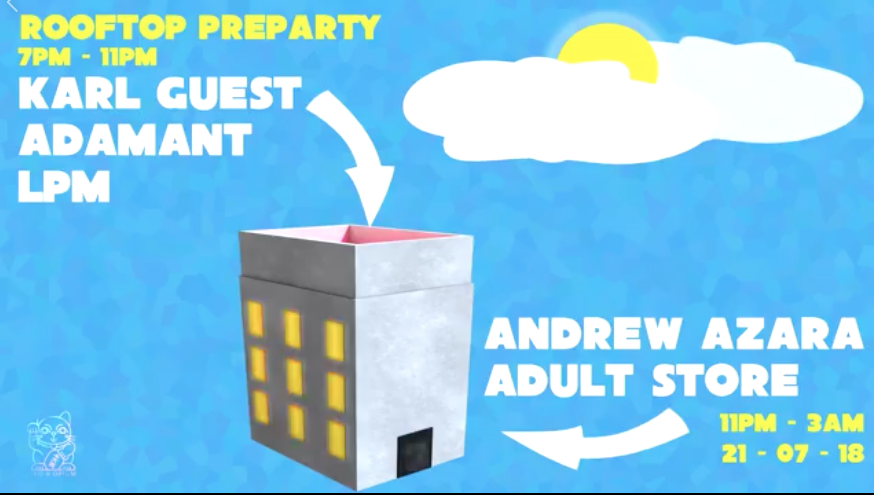 Dublin’s newest rooftop has already had some killer gigs, and this Saturday they’re bringing plenty of local legends to the decks for some fun including a pre-party with Karl Guest, Adamant and LPM with a follow up from Andrew Azara and Adult Store until late. 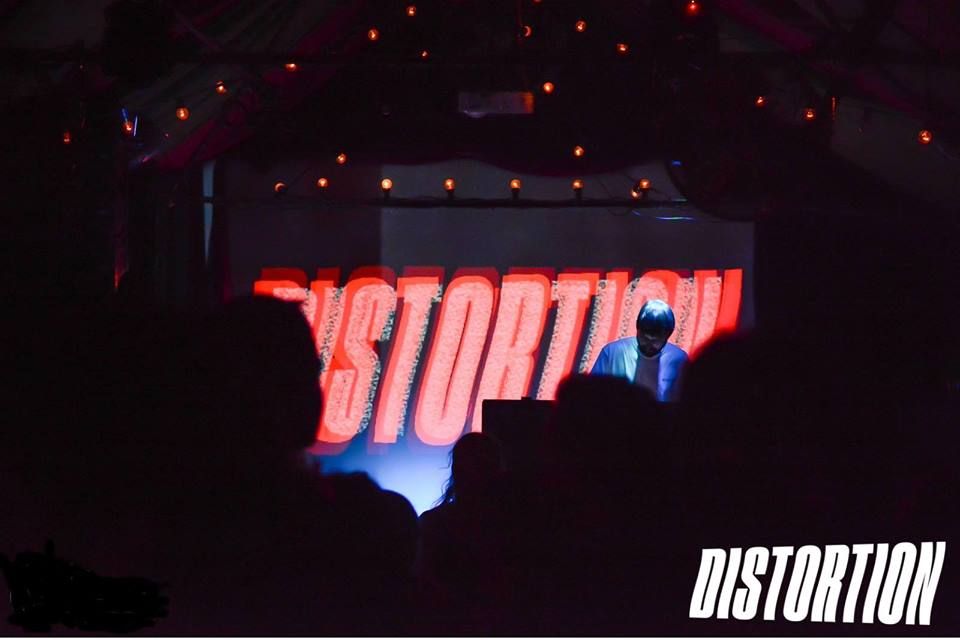 Distortion are going head to head with the Lepton crew this Saturday night in Wigwam after a series of parties by Lepton in The Bernard Shaw. You can expect breaks, techno, electro, house and a whole lot more.

Tuff Gang at The Bernard Shaw 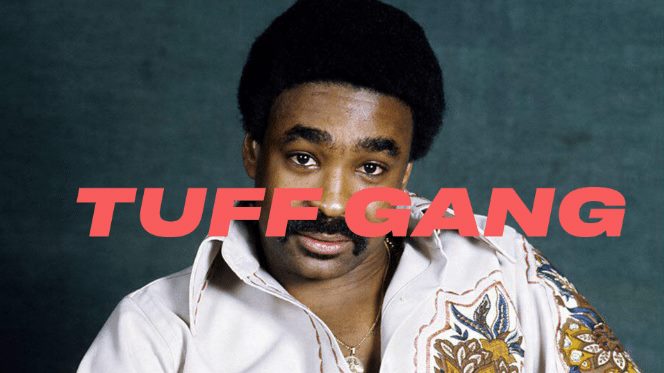 The Bernard Shaw are having a gathering of old pals with plenty of familiar faces taking to the decks all night. 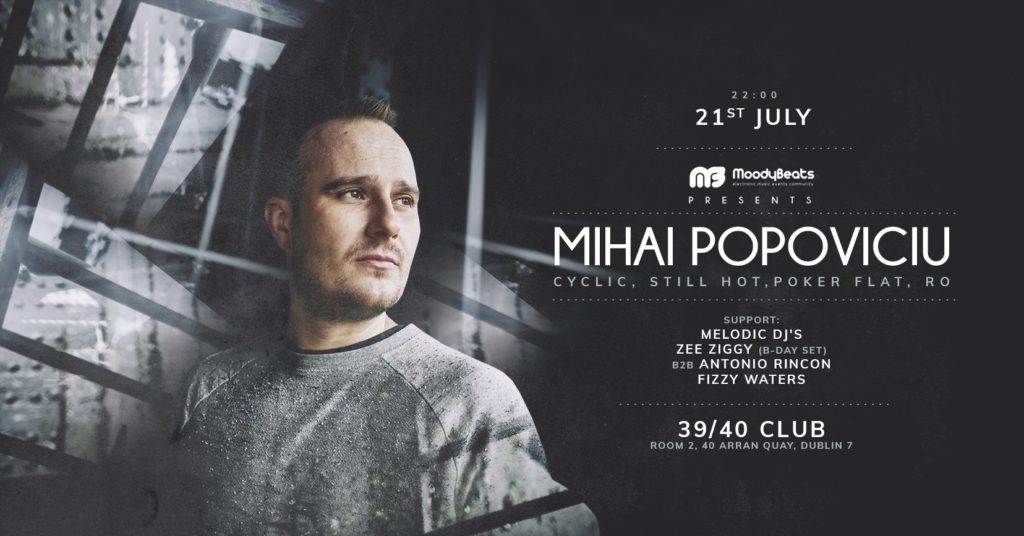 The Romanian DJ has toured some of the best clubs in Europe with his house and techno music characterised by deep house grooves and now he brings his sound to the capital.

Shades of Rhythm at Button Factory

The British, old school, electronic group are best known for the live sets and contribution to the UK 90s rave scene. Support on the night comes from Chris Dee, Laynee and more.

Lauren, Jessica Eve and Micu of Eve collective will be taking over Pygmalion for a party this Saturday night along with Maggie Rose on support, all fresh off impressive performances at Longitude Festival and more.

Local Heroes are returning to Pyg for another party and this time they’ve invited Bobofunk, Syl Black and more to make some noise behind the decks.