April is ticking along and there are no signs of the sun emerging any time soon. With that being said, we’re seeing a steady pick up in the number of parties popping up around the country as we all recover from the behemoth bank holiday weekend that seems to have left the weather reeling along with all the club goers around Ireland.

This weekend sees a healthy mix of house, hardcore, electro and techno and there really is something for everyone, be it big room techno in Joris Voorn or frantic live performance from Tinfoil, there are no excuses not to hop on the last bus into town this weekend.

Doubleu and Friends at Hangar 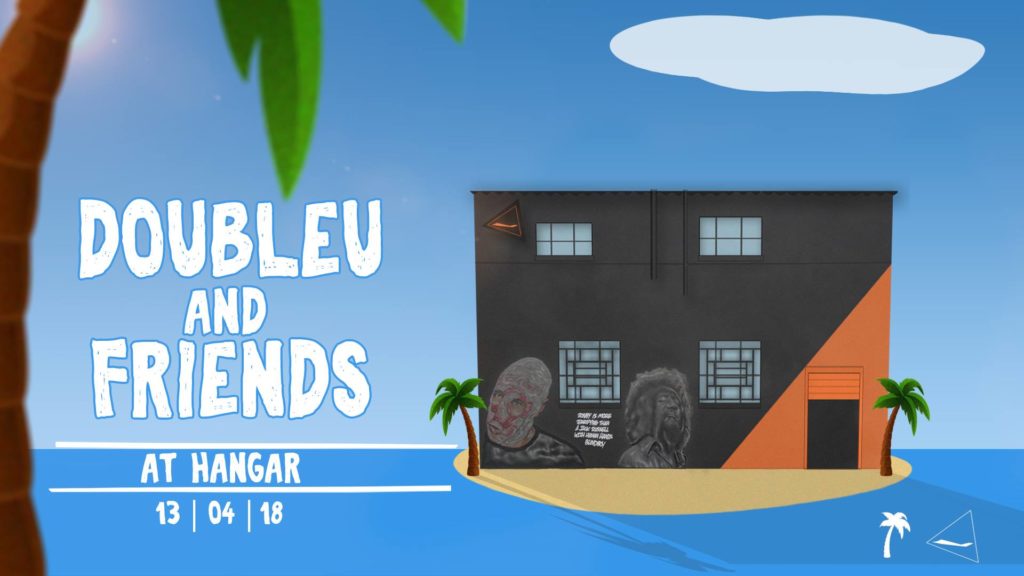 Doubleu are heading back to Hangar’s warehouse and inviting with them producers featured on their YouTube channel for some groovy tunes. In the warehouse will be Doubleu DJs, LPM, ROSSO and Purple Ice with Pablo Discobar sets to be announced. 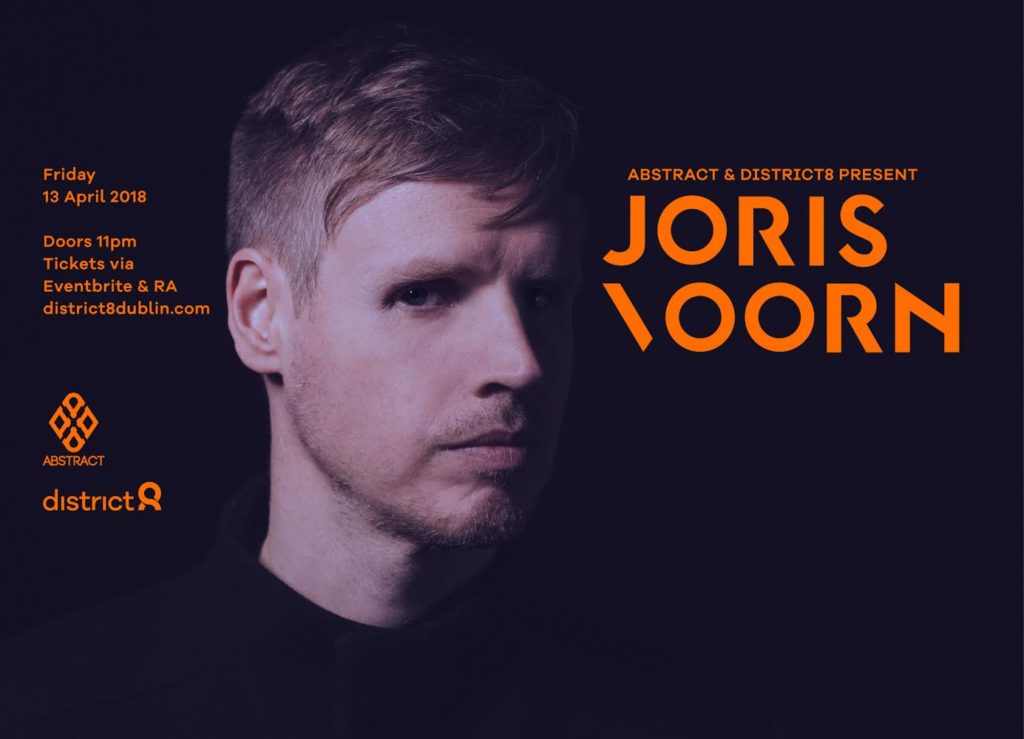 A huge night with one of the biggest names in dance music is nothing new to D8, however Voorn stands out as one of the most musically adept names in the game who’s unique ability to dive deep into the depths of a club atmosphere is second to none. 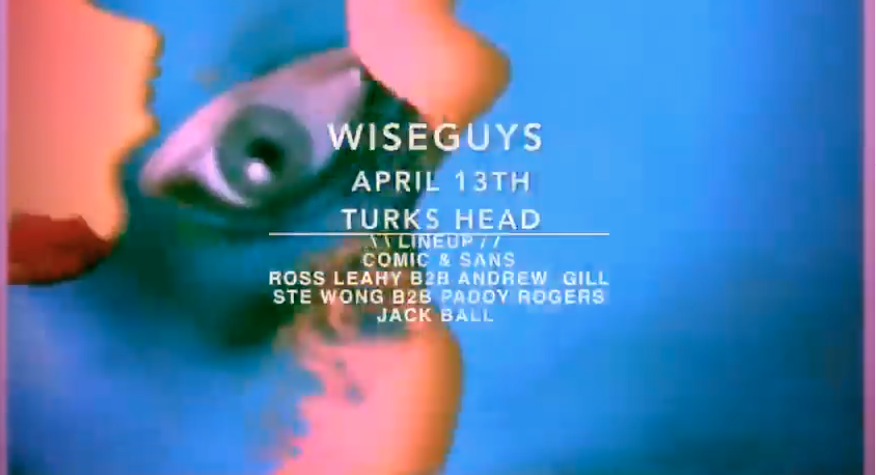 Wiseguys present Comic & Sans at Turks Head this Friday. As one of Dublin’s upcoming duos, the pair have released tracks with Doubleu under the Comic & Sans alias and are known for their noticeably unique sets including anything from booty bass to raw house and disco tunes. 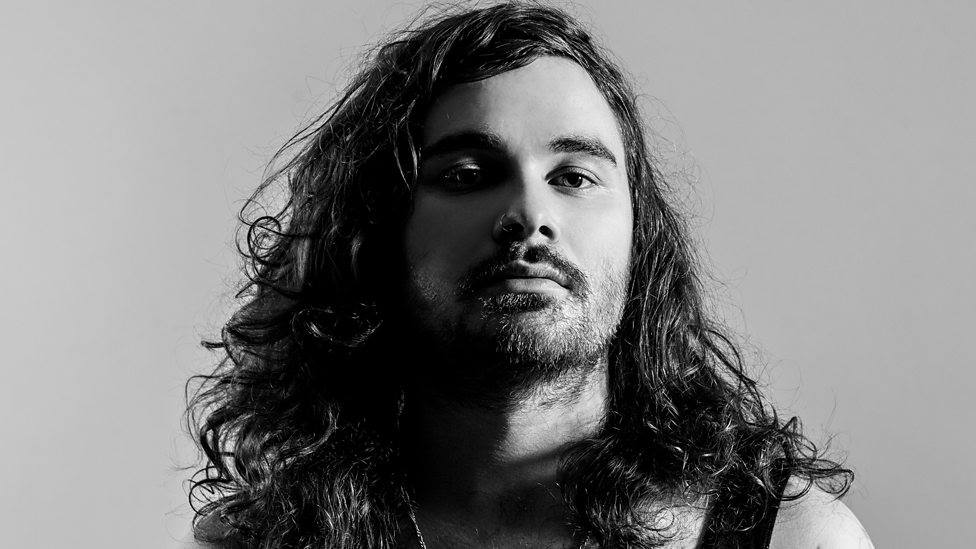 House and techno DJ wAFF takes to 39/40 this Friday thanks to Strictly Deep. Since his last gig in Dublin 18 months ago he has joined the international circuit as an engaging DJ and has joined the Hot Creations team, becoming a resident DJ for label head Jamie Jones.

Lepton 002 at The Bernard Shaw 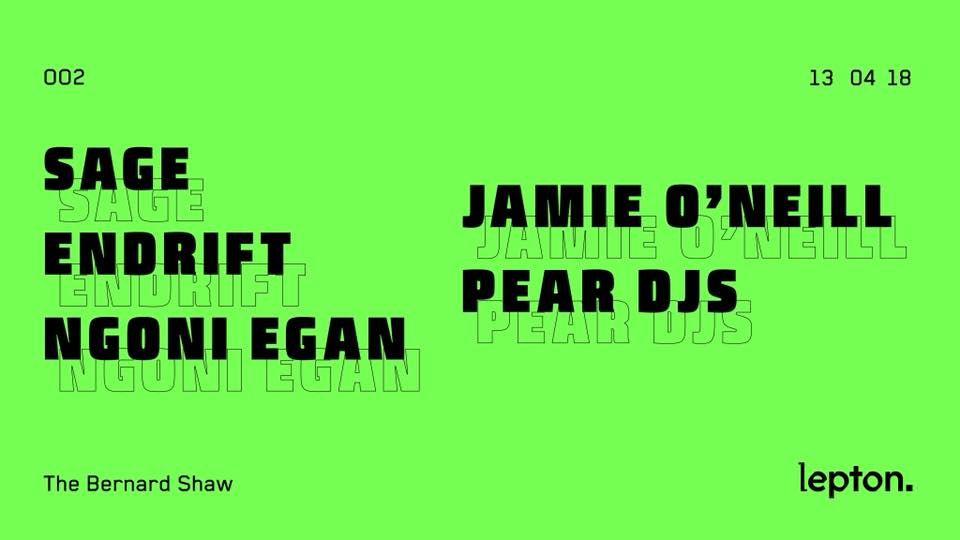 After their successful launch party, Lepton are back for another night with a great local selection of DJs. Joining them on the night will be Pear DJs, Sage (All City), Endrift, Ngoni Egain and Jamie O’ Neill, all bringing raw, intimate vibes to The Bernard Shaw. 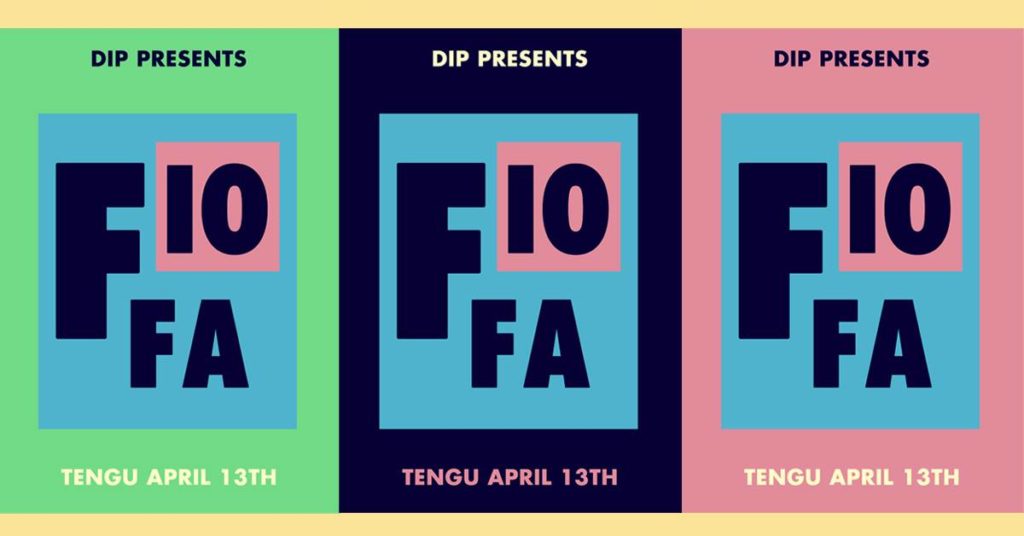 Dip collective present their new series of gigs with local stars and upcoming talent with none other than Fio Fa debuting the series of nights at Tengu. As one half of the Pear duo, Fio is making quite a name for himself around Dublin at the moment. Dip DJs will be supporting on the night.

Vlad All Night Long at Berlin

Vlad takes on the intimate surroundings of the Berlin bar on Dame Lane for what will be an intense, vinyl only session that will take place over six hours on Friday night. As a regular name on Pygmalion lineups, you can be sure that you’re going to get nothing but the best from the eclectic DJ.

Irish producer duo Tinfoil (Sunil Sharpe and DeFeKT) have been at the forefront of the Irish clubbing scene for quite some time now and they’re releasing their album ‘On A Roll’ this Saturday night and curating the launch at 39/40. They’ll be joined on the night by Fran Harnett, Unthink and Endrift. 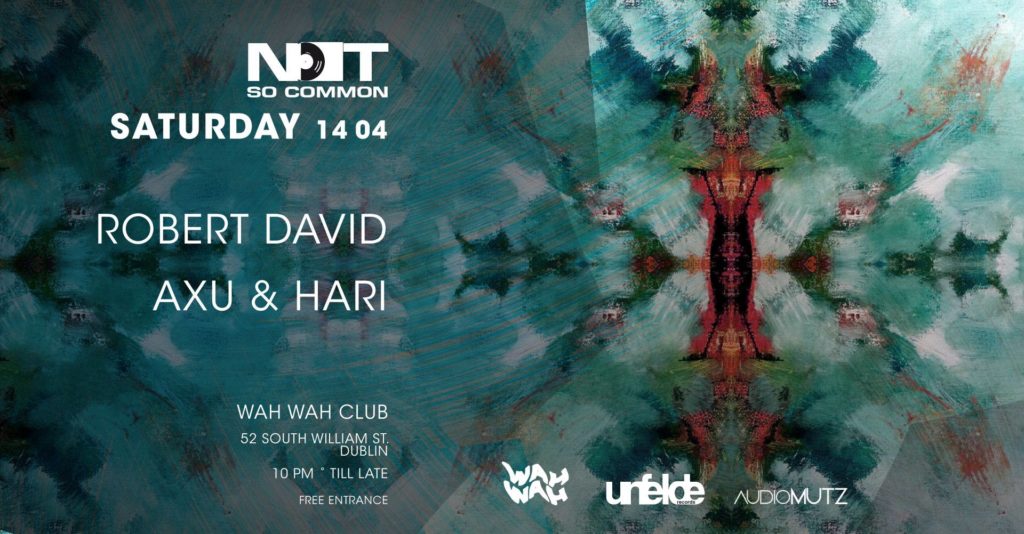 Not So Common are throwing a party this Saturday night in Wah Wah Club for underground lovers with a resident line up of Romanian DJ and producer Robert David and Romanian duo Axu & Hari. Minimalistic electronic music sets this night apart and it’s free in on the night.

DiVISION X Game Over at Pyg

DiVISION are teaming up with Game Over collective to bring Rossko and many more to Pyg’s vaults this Saturday night. Rossko has made a name for himself solely off the immense quality of his sets and DJing as part of London’s house and techno scene. More names on the night include Smythy, Laughing Man, Eric Brown and Aaron O’Donoghue. 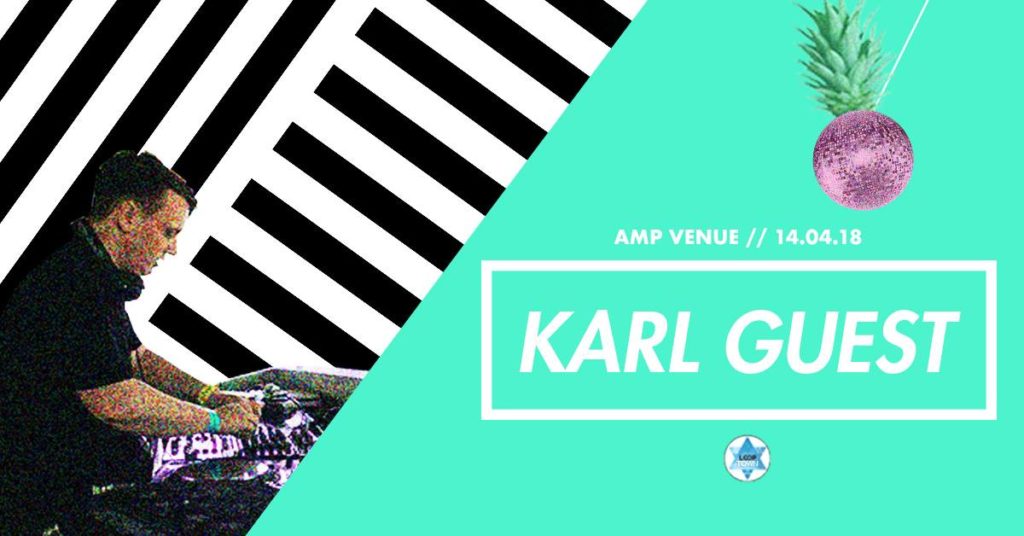 Karl has paved his way with eclectic and ever evolving sets and made his way on to the festival circuit last summer and again this summer, including BD, Electric Picnic and Life and has supported acts like I Hate Models and Joey Negro. You’ll find him at Amp Venue in Cork this Saturday night for a headline show. 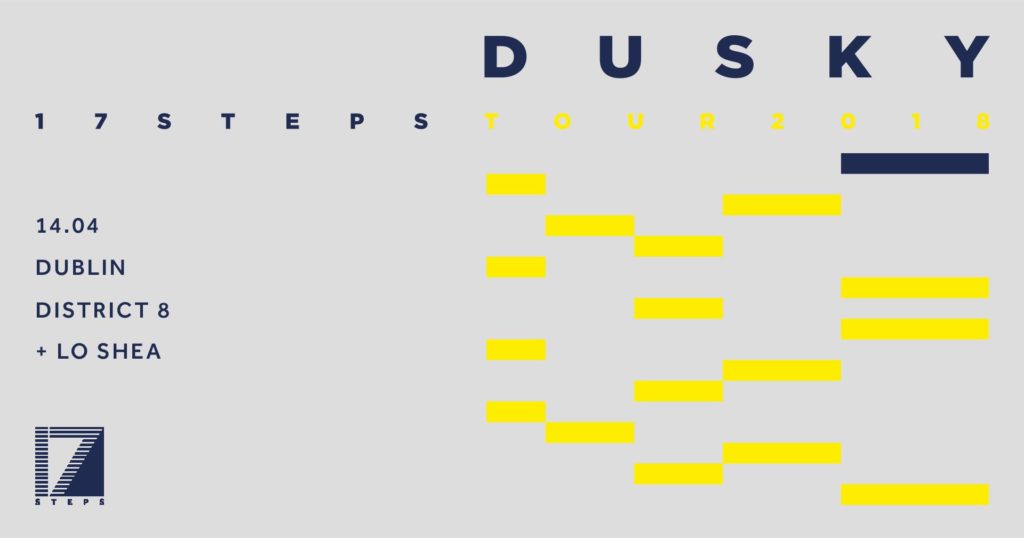 London production duo Dusky are set to bring their record label ’17 Steps on tour to Dublin this Saturday night with a show at District 8. Dusky’s influences refuse to stay stable with influences coming from places like Daft Punk’s formative French house to jazz and orchestral influences. They’ve held residencies in London’s Fabric and Berlin’s panorama bar and their Dublin performance is set to be a big one. 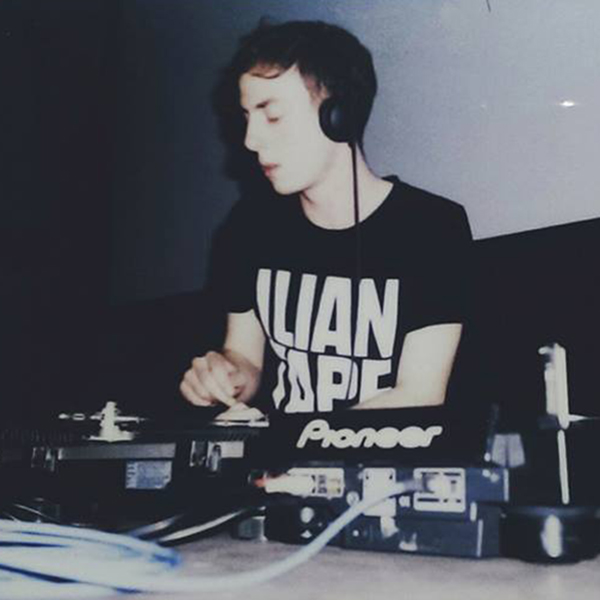 Queens University Student’s Union are welcoming Palms Trax to Belfast this Saturday night. The English DJ and producer’s recent shows in Dublin at Red Bull Music’s Free Gaff Party and District Magazine’s afterparty in Wigwam were memorable for most and packed out both basements on the night. If Twitch’s last party with Hunee was anything to go by this is going to be huge. 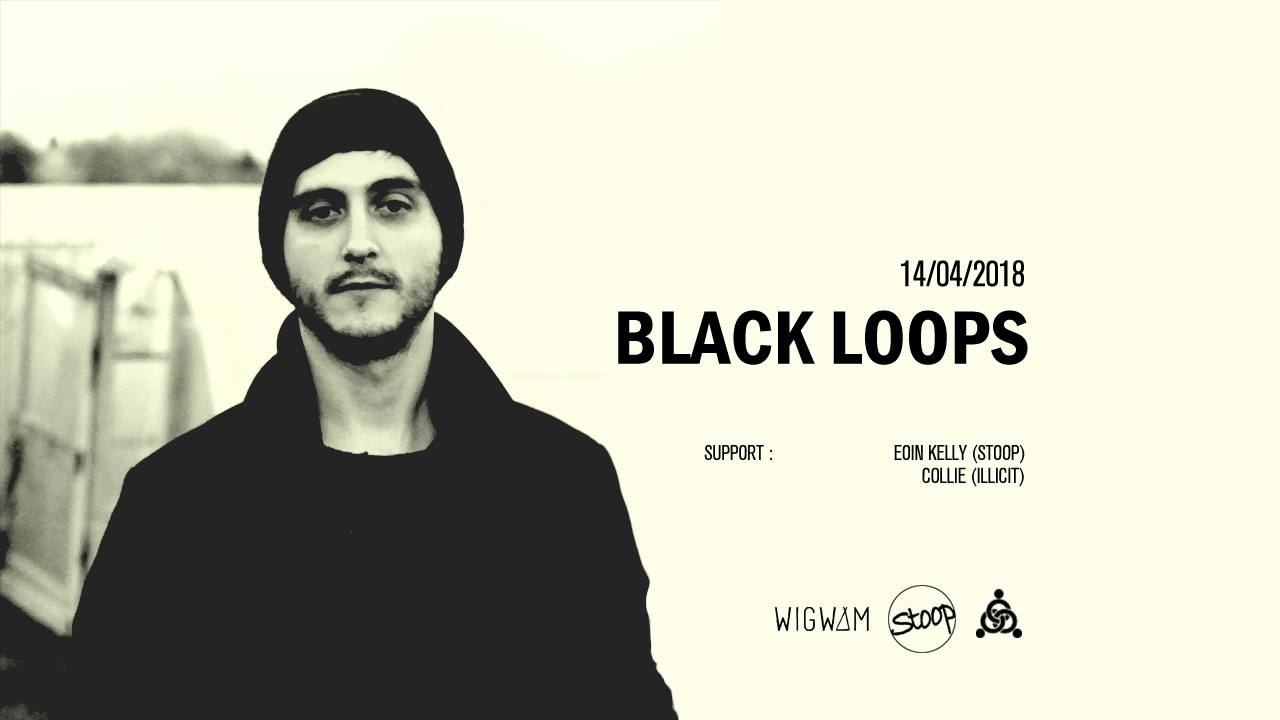 The hard-hitting house duo take on the Wigwam basement for another joint showcase between Illicit and Stoop, after most recently bringing over Toy Tonic label mates COEO last month. Massive kick drums and catchy melodies are a guarantee from start to finish. 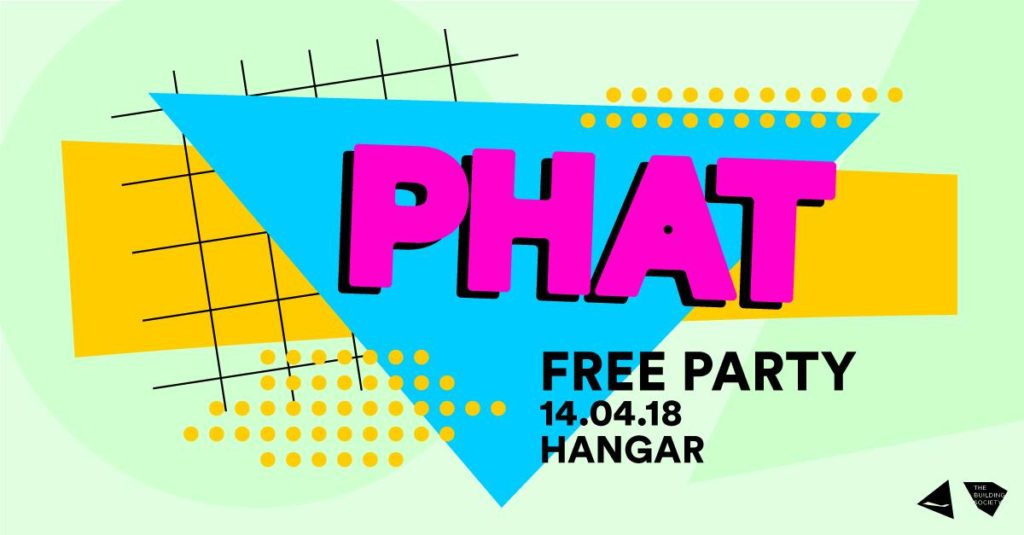