It’s the second last weekend of January and the show scene around the city is still going strong. Here’s the biggest and best events happening in Dublin this weekend.

Shadow Child and Icarus at The Button Factory 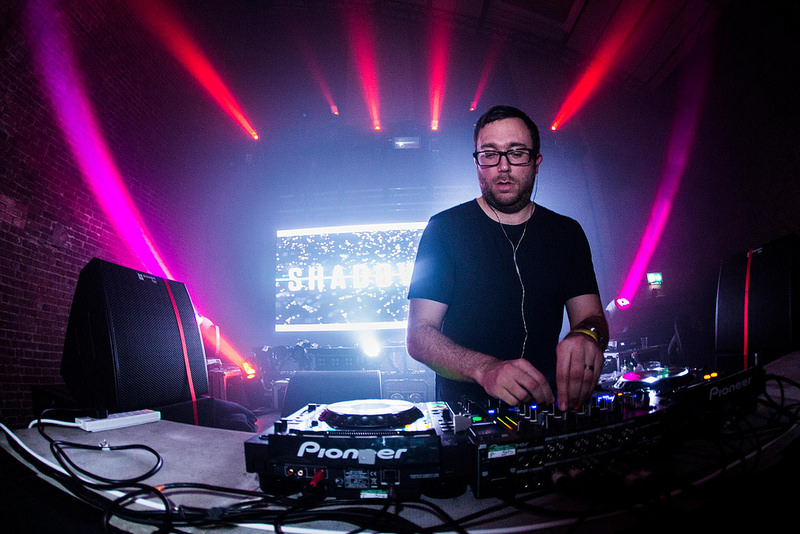 The English producer returns to the Dublin for another show in The Button Factory. Support comes from Bristol based brothers under the name of Icarus. 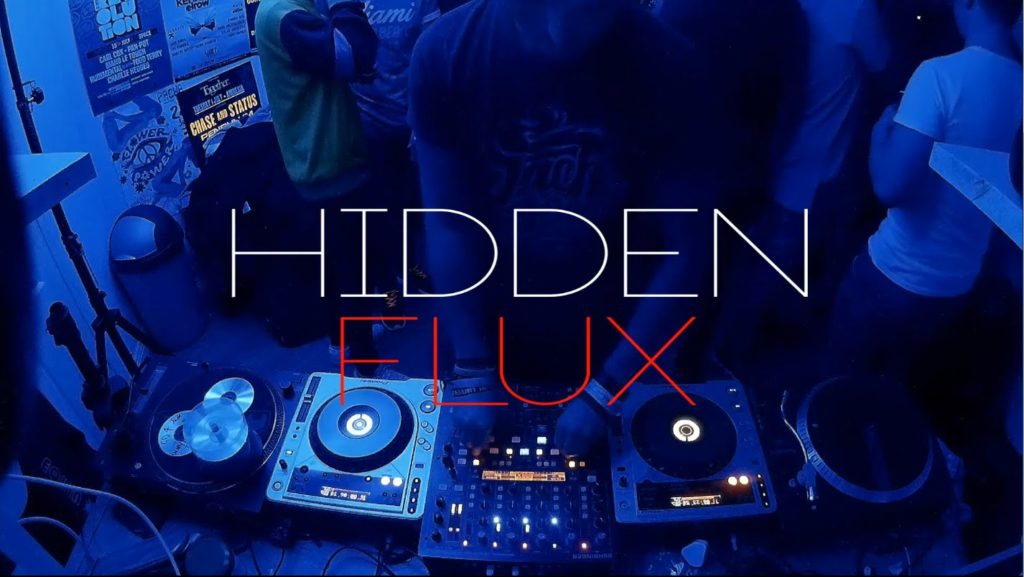 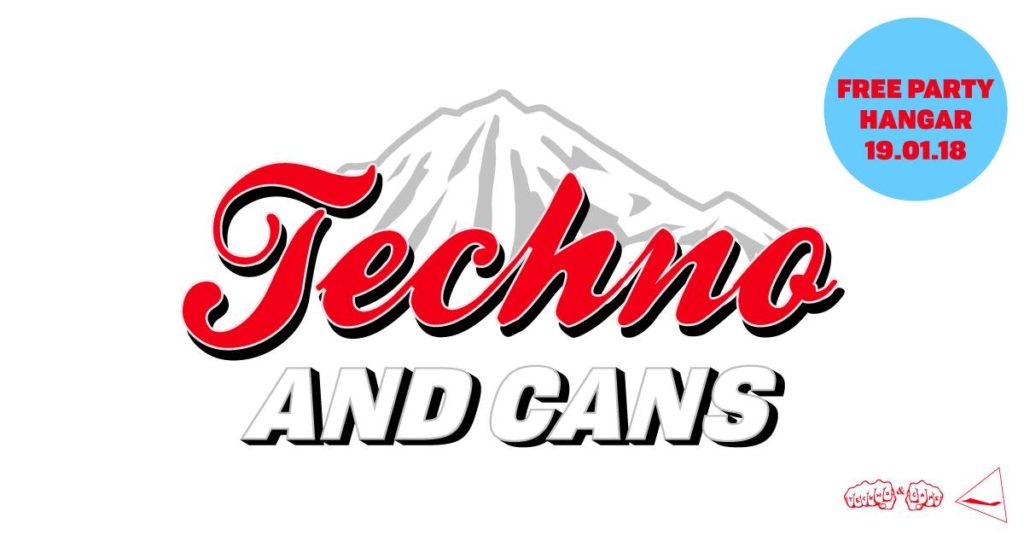 Techno & Cans are back again this week with several DJ’s such as Luke Kelly, Kyle Cahir, James Cheery and Robbie Sullivan in the main room and some quality stuff from the folk at Stoop Label Party in Pablo Discobar. Free in before 11.30 if you’ve posted on the event. Get involved below.

Pyg presents Decent Perks (DJ Deece and Colin Perkins). Two of Ireland’s finest are coming together for a 6 hour set tonight with support from Kizza. Expect everything from acid fueled techno to disco classics. 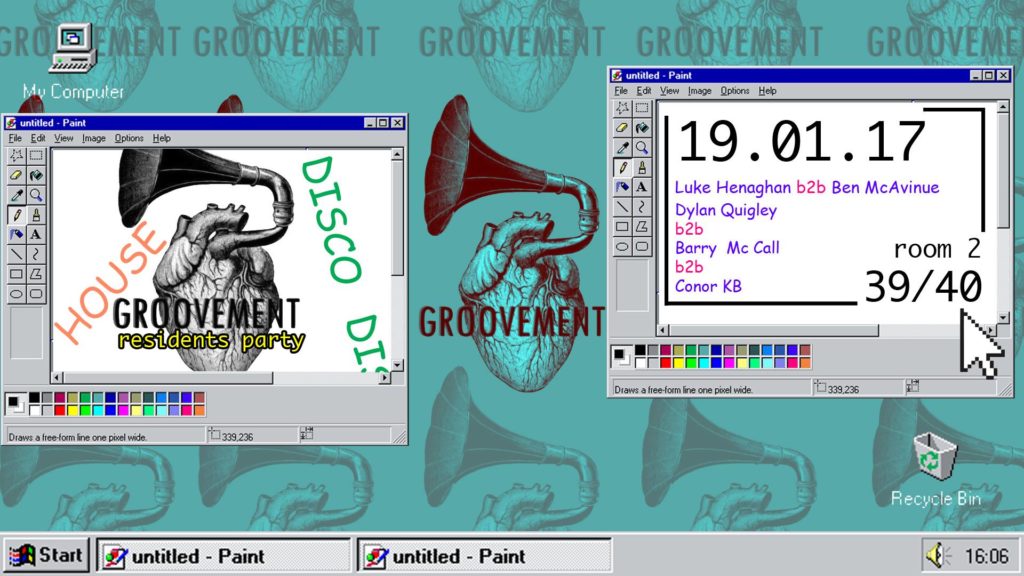 Expect plenty of disco and house vibes in the newly refurbished room 2 of 39/40 tonight with Groovement’s resident party 001. To beat the January blues they’re only charging €5 at the door if you post on the event. Get involved below.

Wah Wah club brings us a four hour set tonight with two of Ireland’s most consistent DJs: Kaily and Dan Stritch. The Wah Wah club are allowing free entry before 12 tonight when you post on their wall. Join the event below.

Helena Hauff and DeFeKT at District 8 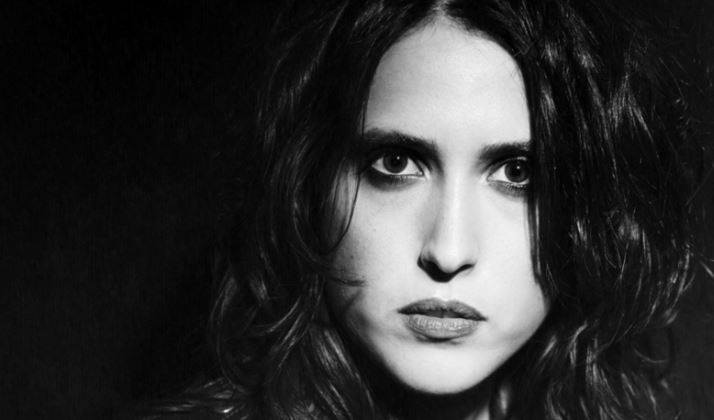 Helena Hauff is returning to Dublin this Saturday night to play in District 8 after her 2015 show with Sunil Sharpe in the Button Factory. Expect acid techno, electro and experimentalism with the German DJ. Support from DeFeKT. Join the event below. 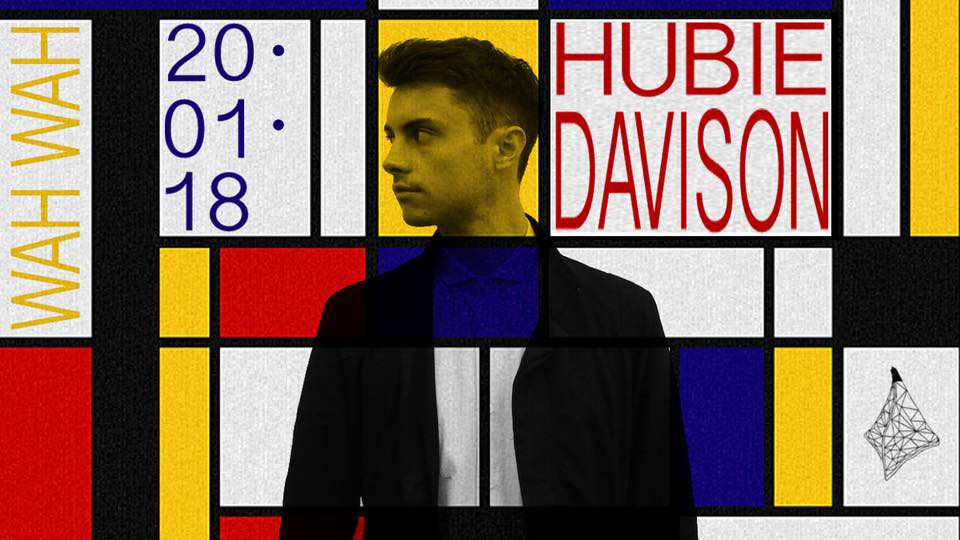 Chaos in the CBD at Hangar 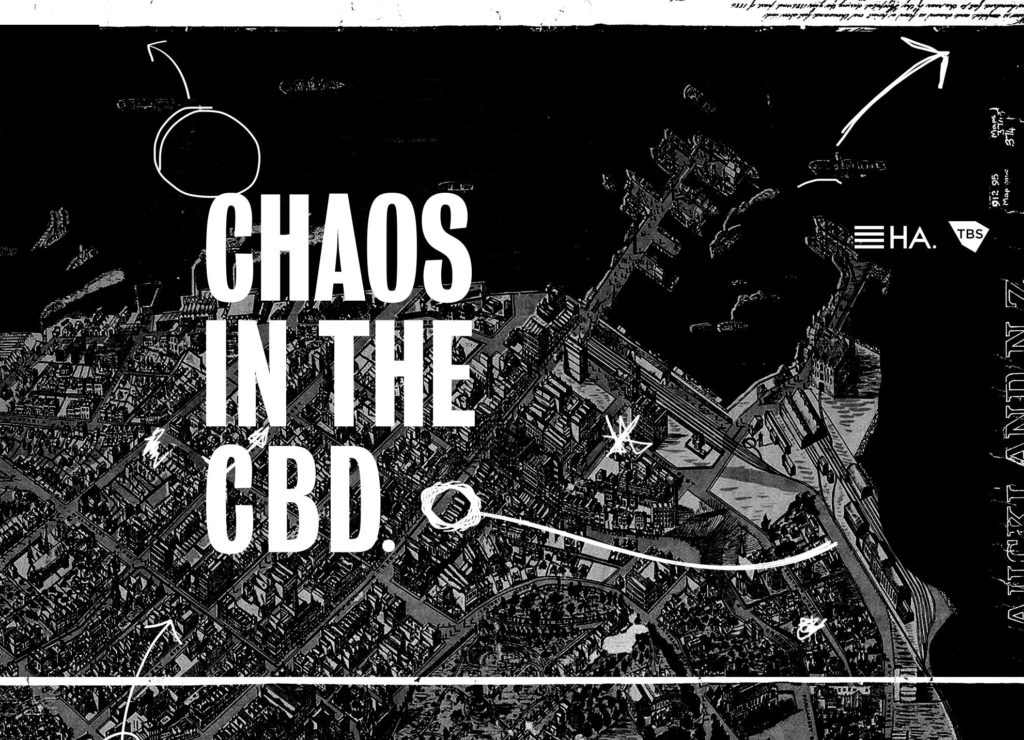 Hidden Agenda and The Building Society present New Zealanders Chaos in the CBD return to Dublin for a headline show this Saturday. Hailing from Auckland in New Zealand these brothers always guarantee a good show. Support in the main room comes from Daniel O’ Brien and Nicholas McIntyre. Get involved below. 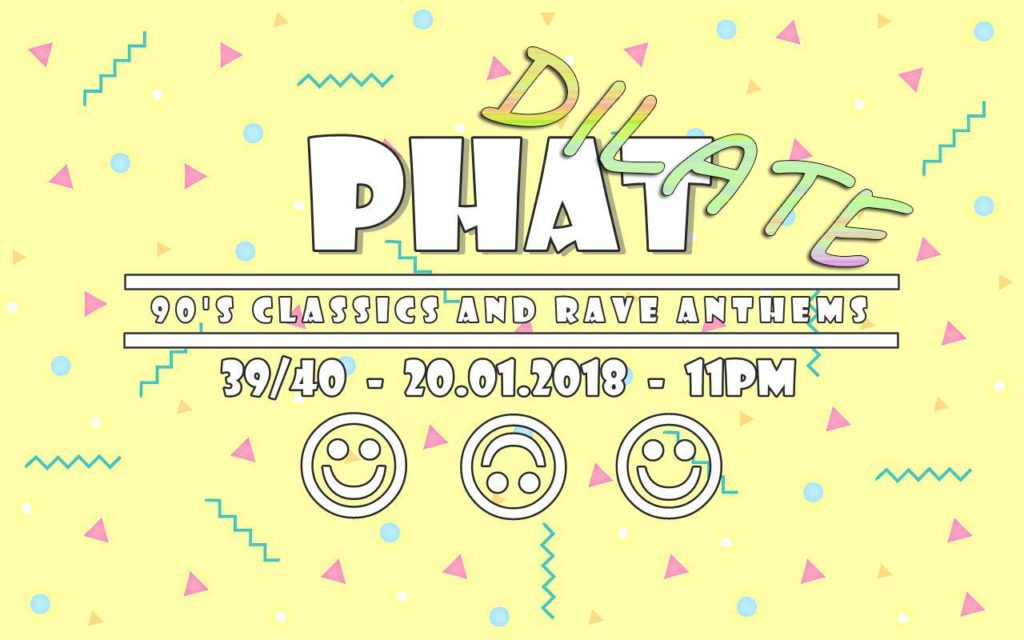 Phat and Dilate are bringing us a B2B free party this Saturday night if you’re one of the first 100 to post on the event wall. Expect 90’s classics, rave anthems and acid house. This is set to bring you plenty of 90’s rave vibes with four B2B sets in a row throughout the night. Join the event below.

Two of Pyg’s longest serving residents Aaron Nolan and Sexshop are set to play there this Saturday night. Support on the terrace comes from Vlad Miller with some serious underground house and techno tunes. Get involved below.