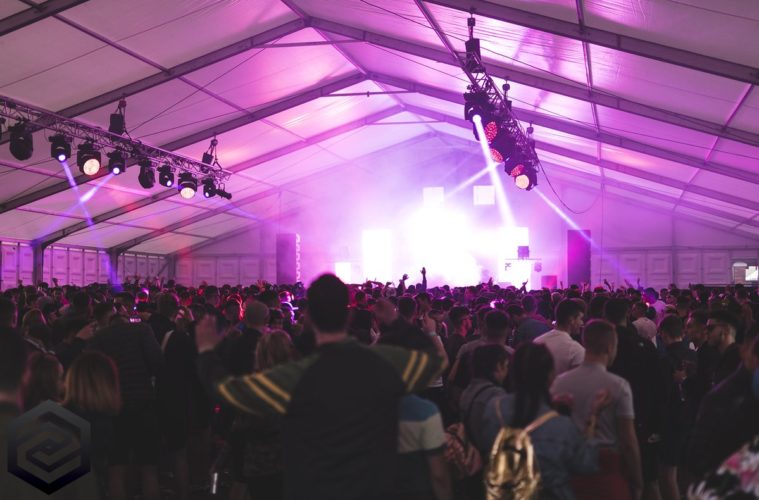 Zadig got into the rave scene during the early 90s, earning his place in a fast growing scene. But after five years of constant Hardcore and Acid music he felt “oppressed” and a “sense of being closed in”. He then turned to his now be-loved genre, Techno. In his early days taking inspiration from artists like Joey Beltram, Jeff Mills, Surgeon and from labels like Tresor. He moved to Paris and worked at Mathos DJ store which made his love for producing grow fond again, then leaving himself in debt to build his own home studio consisting of a 808, 909 and a Juno 106.

In 2011 he started his own digital record label known as Construct Re-Form, now becoming a cult favourite for all things deep and acid.

Tickets are still available from the Boxed Off website but be quick as they’re selling fast.