As you’re probably all well aware by now, Opium are back booking acts and throwing underground parties. The Camden Street location has played host to a number of iconic dance acts in the past, including the likes of Josh Wink, Dave Clarke, Slam and Lil’ Louis.

After a brief hiatus from running underground gigs the venue is quickly returning to it’s former glory as a House & Techno hotspot in Dublin City, with recent and upcoming events showing promising signs. They recently had house music legend Todd Terry grace their main-room with appearances still to come from Late Nite Tuff Guy, Paul Woolford and Maya Jane Coles in the coming weeks. As well as supplying Dublin’s dance music fans with quality international bookings on an increasingly regular basis, Opium is becoming a place for local DJ’s to thrive once again. 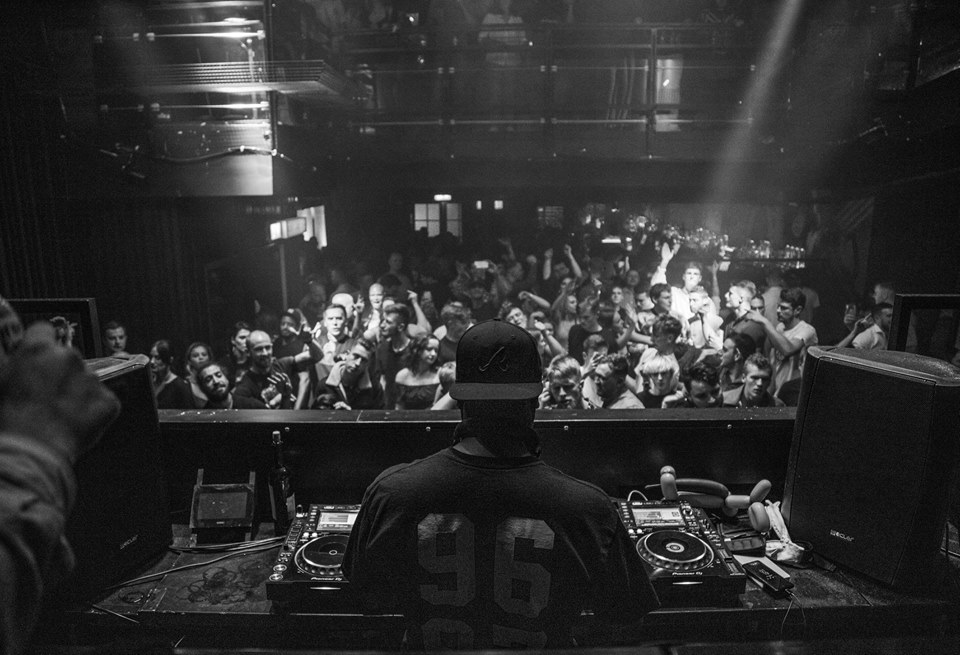 The closure of Hangar cast a brief wave of uncertainty around town as DJ’s didn’t know what the future would hold. Local DJ’s were an integral part of Hangar’s identity and many got their first residencies there, which they built upon. Opium have since stepped up to the plate and are willing to place their trust in local talent, which there’s plenty of here in Dublin and Ireland in general. Some new collectives have also popped up in recent months are finding a home in the newly refurbished venue, such as Disco Disco, a mid-week student night supplying party tunes and Patterns Dublin, a collective with an ear for the deeper, more minimal sides of house which kicks off tonight, click here for the event. Yesterday the venue announced their brand new Saturday party, LUDUS which also kicks off this weekend, on Saturday. Visit the event page here. 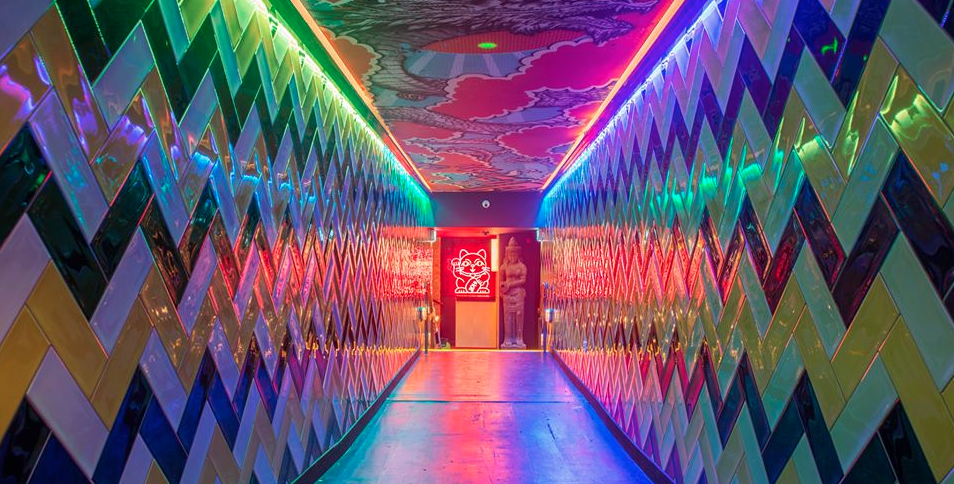 Here’s some of the resident DJ’s you can expect to see/hear while you’re there;

Adult Store
Adult Store are a House music duo made up of AJ Ferris & Charlie Garrett. They both started out as residents at the notorious Toast Dublin series, both playing individually before finding themselves playing together more and more frequently. Earlier this year, the pair decided to join forces and create the ‘Adult Store’ alias, which came from Charlie’s radio show of the same name on Dublin Digital Radio. Collectively they’ve racked up a number of big club and festival gigs, supporting the likes of KiNK and Tiga as well as featuring at Electric Picnic, BD, Boxed Off, Longitude and the majority of Ireland’s major festivals.

Marcus O’Laoire
Marcus O’Laoire is somewhat of a household name in Dublin as a result of his many ventures as a chef, comedian and MC. However, Marcus is best known to most of us as one of the most versatile and hard working DJ’s in the country. Having commanded residencies at Hangar Dublin and The Academy, Marcus has catered to many different audiences and possesses the innate ability to connect with any crowd put in front of him. Much like Adult Store, Marcus is no stranger to the festival circuit, having headlined stages at Longitude, Electric Picnic, Sea Sessions and Indiependence as well as a host of others.

Nitetales
Nitetales is an Irish DJ/Producer who plays across the genres of deep house, deep techno and modern disco. He’s played a number of gigs abroad, including sets at Panama Club Amsterdam and Eden in Ibiza as well as a number of Irish festivals including Forbidden Fruit where he headlined the disco stage. Nitetales is known for fluid and dynamic sets, which span across a number of genres. His productions have also been gaining a lot of praise recently and he just released a track on Deeplomatic Recordings.

Andrew Azara
Andrew Azara real name Andrew Bermingham, A young Irish man with a love for Quality House music combining all sorts of exciting elements from warm bass lines, punchy percussion, jacking grooves to soulful vocals and disco sampling – Whatever it is about House Music that meets your standard you will most definitely find it on an Andrew Azara record.

Want to keep up to date with all the upcoming shows with Paul Woolford, Maya Jane Coles, Late Nite Tuff Guy, plus all your favourite Opium resident nights? Simply click here.