We’re back with one of our most exciting and interesting editions of our Global Mix series yet and it comes courtesy of Ireland’s own Magnier.

Magnier is an Irish house and disco enthusiast who has spent the last 10 years living abroad in the UK & Amsterdam. In that time he carved out a name for himself as one of the most diverse and talented selectors on the circuit.

His blog-turned-label ‘House Of Disco’ has been at the forefront of modern disco since its inception back in 2011 and has seen some impressive releases. His success as a DJ and label boss has seen him command sets at some of the best clubs and festivals around the globe as well as appearing on Boiler Room and some of the most highly-regarded podcasts/mix series around including Feel My Bicep & Red Light Radio.

“Getting to play in front of Irish crowds is unbeatable”

We were also lucky enough to sit down and have a quick chat with him about tunes and nightlife, check out the interview below… 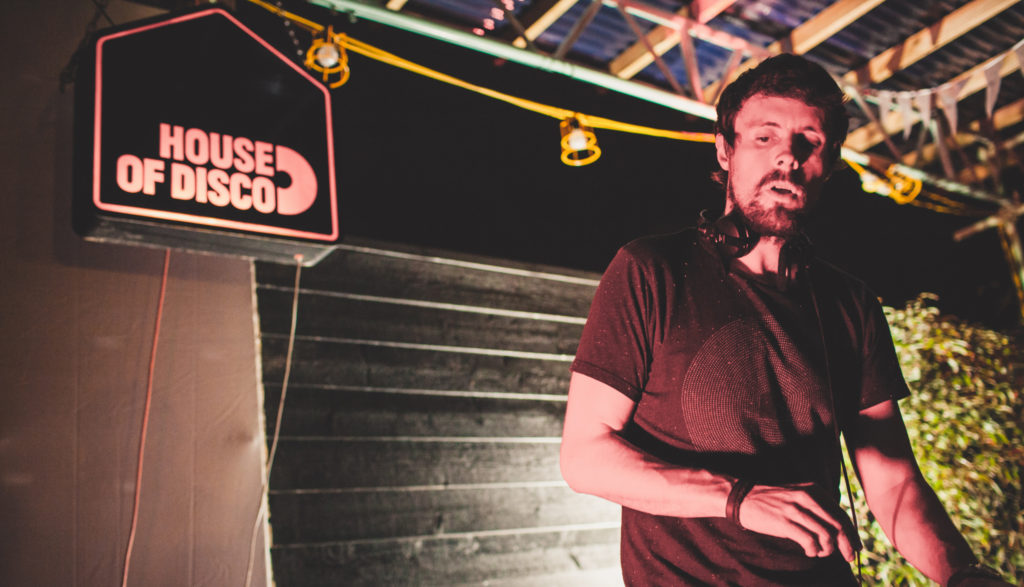 You’ve been running House Of Disco since 2011 and the blog even longer, how did the idea of starting the label come about?

It all happened sort of incrementally. The blog was growing like crazy as around that time people really used blogs to find new music and there were all these artists that were amazing but had no platform to release their music on. I couldn’t believe that people weren’t taking risks on these young producers, so it seemed like the next logical step to start the label and start taking a few risks myself.

We’ve seen some amazing releases on the label from the likes of Cody Currie, Fouk and Harry Wolfman to name but a few. How do you approach this? Are there artists who you have in mind and reach out to, or is it a more natural process?

Firstly, glad you’ve been connecting with some of the releases, always good to hear. The process has sort of shifted over time as the label has solidified. Initially it was about hoovering up as much music as my ears could handle, then filtering that noise to find the stand out tracks. This is why the first ‘House of Disco Records’ releases are all 4 track samplers with 4 artists on each. Then it just got harder to filter as the noise and wave of demo’s got unworkable so now mostly I drop a line to producers I really like or find interesting and just have a chat one on one, see what happens. Sometimes this leads to something, a lot of the time it doesn’t but it’s a much better process for my sanity.

Mixmag voted House Of Disco in their top 10 most influential disco labels of the last decade. This comes as no surprise to us but it must have been a massive achievement for you both personally and professionally. Did that have an effect on the running of the label?

That blew me away to be honest, it was one of those galvanising moments which energises you to keep doing it and pushing it forward. It’s weird, sometimes running a label you are never quite sure who’s listening but every now and then you are reminded that people give a shit and it makes the graft worthwhile. 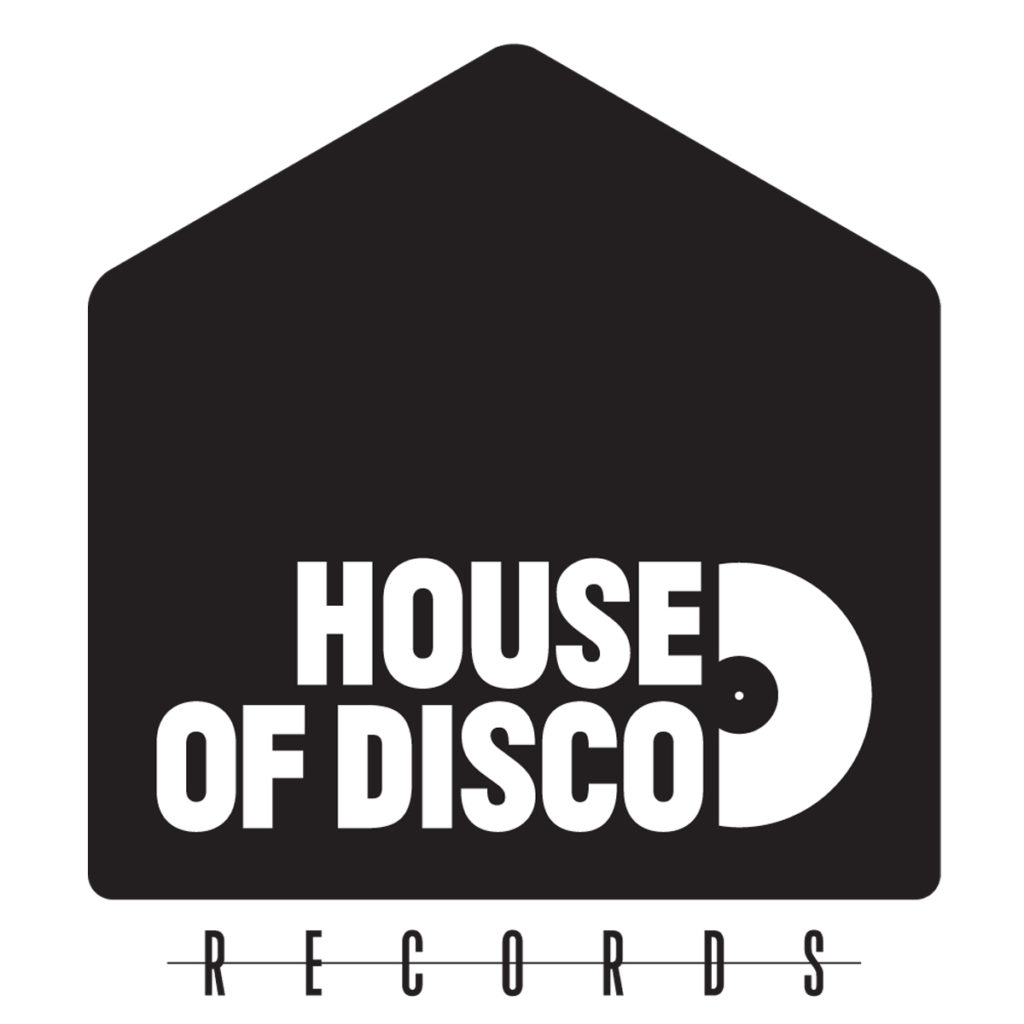 It’s a little-known fact that as well as running House Of Disco, that you are also behind LOFT Records, a label that has played an important part in shaping the dance music landscape over the last few years, with impressive releases from the likes of Crawford, Brame & Hamo, Bicep & HNNY as well as a number of other reputable artists, how do you find managing a second label and is the approach different for each?

LOFT Records is a project between myself and a friend, another Dave, where we wanted to delve into more club oriented music. It’s a much slower process with LOFT, we approach it differently as there are two people that need to agree before anything goes out which isn’t always straightforward. This takes time and the release schedule is far slower with LOFT as we really want to take the time and treat it like a passion project, rather than a business.

Can we expect to hear some new music on either in the near future?

Soon I hope! Got some nice releases in the pipeline but I don’t like to push producers too hard to finish by a certain date. I always prefer them to spend that one extra session in the studio obsessing over details as it’s that final session that makes all the difference. 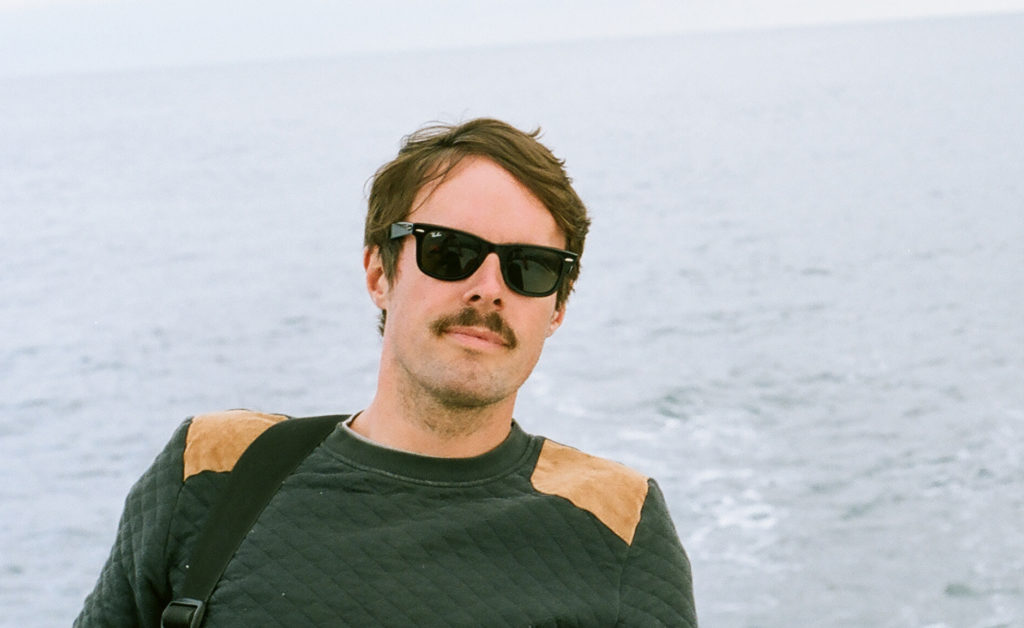 You’re back living in Ireland now after a number of years living in the UK. There’s no doubt that there’s a plethora of talented DJs/producers emerging from the island at the moment but what are you thoughts on the current state of Irish nightlife and do you have plans to get more heavily involved now that you’re back?

It’s GREAT to be back after 10 years away. When I left the dance music landscape in Ireland wasn’t nearly where it is now (archaic licensing laws aside). It’s amazing the talent coming out of all avenues and I’m certainly giddy about being more involved and hopefully helping give some young Irish producers a platform through the label too. Getting to play in front of Irish crowds is unbeatable so certainly wanna be doing more of that now also. Oh and I’m very much looking forward to driving to gigs, it sounds like a small thing but no schlepping records through airports and getting in barneys with air-hostesses who try to take them off me at the boarding gate. Bliss.