One thing a walk to the nitelink or the search for a taxi will reveal to anyone coming out of a club in the small hours is that there’s a frighteningly acute problem with people sleeping rough on Dublin city’s streets.

In fact, at any time of the day the scourge of homelessness is in clear view no matter where you go.

Leo Varadkar maintains that the country’s homelessness figures are ‘Low by European standards’, and fails to realise that no matter the figures elsewhere, 8,492 people without homes to go to is far too many for any country, especially one the size of Ireland. 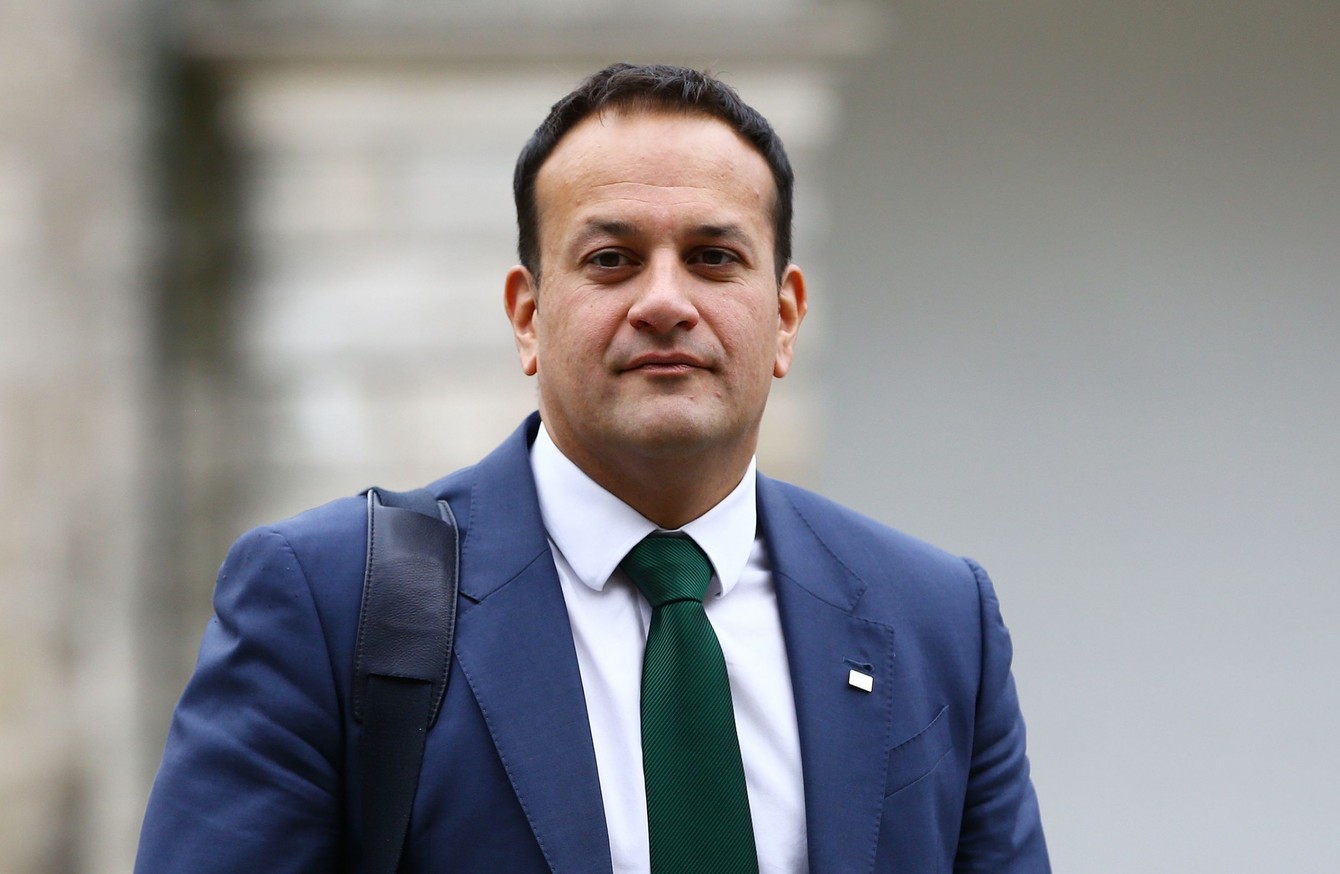 The particular question of homelessness is a multi-faceted one, with causes and solutions spreading far and wide. With that being said, the winter months in particular pose an unavoidably grim predicament for the unfortunate folk who have nowhere else to sleep but the streets.

In a November count, 184 individuals were spotted sleeping rough in Dublin. In the past 12 weeks, 7 rough sleepers have died, two of those losing their lives this week.

If the government isn’t going to take immediate action to at least put an end to that particular aspect of the homeless crisis, then we (the clubbing community), as any other group of people, should do our best to prevent further deaths at the hands of the bitter cold that’s blanketing the nation each night as we go further into the winter months.

Homelessness is so prevalent that seeing it everyday has us all totally desensitised. Seeing someone pitch a tent makes us feel more so at ease for that person’s safety when in reality a tent is nothing against a winter wind. One of the two people that were found dead was found in a tent. Just think back to September when you wake up cold in a tent in Stradbally and then think of how icy a night in Ranelagh would be under the shade of a tent at the start of December. 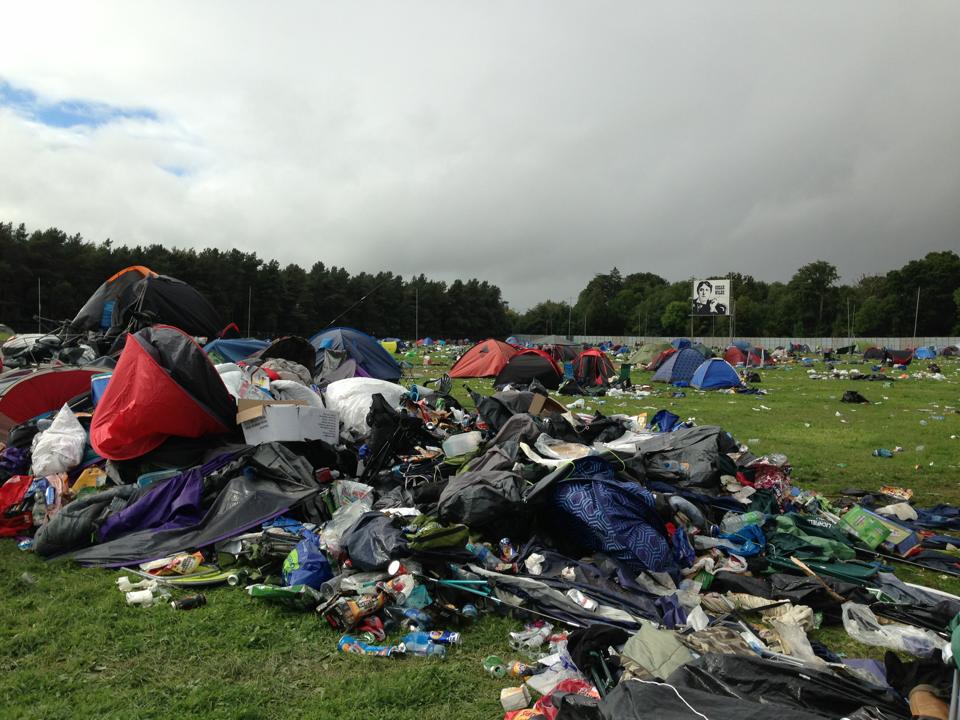 Dublin city alone is home to a litter of late night venues. With most late night, midweek student activity at a minimum for the coming weeks with exams looming, venues could possibly open their doors to those sleeping rough while temperatures plummet to sometimes fatal lows. Some of the larger facilities could be used to house some of the city’s rough sleepers in possible supervised situations to get through the night.

Basically, if venue’s make it known that they’re willing to work with homeless charities and services it could go a long way to putting a stop to the immediate problem of deaths throughout the winter if clubs and services manage to work together to come up with a feasible plan. Not to say that the minute the sun peaks its head we should dump people on the streets, but at this point something needs to be done.

January is arguably being the most unforgiving month weather-wise, and is usually quiet on the clubbing front, it could work that clubs use that quieter period to help take people in from the blistering cold that’s present every day and night around the country.

These might seem like far fetched solutions and they are to some degree, but the problem has escalated to such an extreme scale that at this stage we should be willing to go the extra mile in order to help put an end to an extreme problem within the city and beyond.

Homelessness isn’t something that’s going to go away because a club owner opens up a door and lets people in from the cold, but it’s human gestures like this that get the ball rolling if the people at the top aren’t doing anything to help reduce the numbers without a roof over their head; 88 families accessed homeless services this October, the most ever recorded in one month, proof that the problem is worsening year by year. 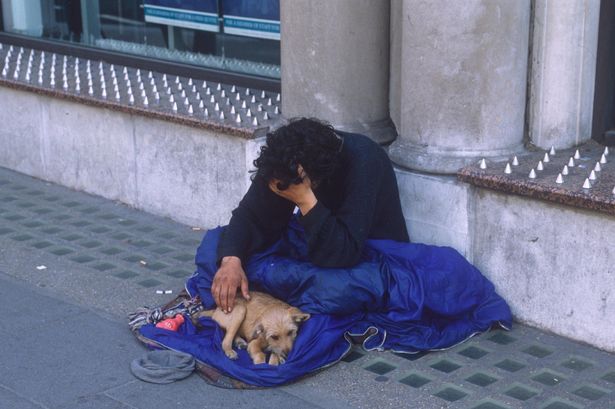 Without focusing too heavily on the government’s shortcomings or wagging a finger at everyday people questioning what they can do for a widespread problem, this is a call for a collective effort to those involved in the clubbing community to assess their capabilities to reduce the number of people sleeping on the streets in Dublin this winter and beyond.