Situated in Andrew’s Lane, in the heart of Dublin city centre, Hangar has been one of the clubs dominating the Dublin house and techno scene over the last few years.

Originally a shirt factory, the space first opened as a theatre in 1997. St. Andrew’s Lane Theatre continued to operate until 2007 before it was taken over and opened as a club/venue under the same name. The venue then went on to change ownership once again in 2014, and Hangar was born.

Since opening the club has become renowned for it’s popular Techno & Cans night which runs on a Friday and regular house nights on Saturdays. 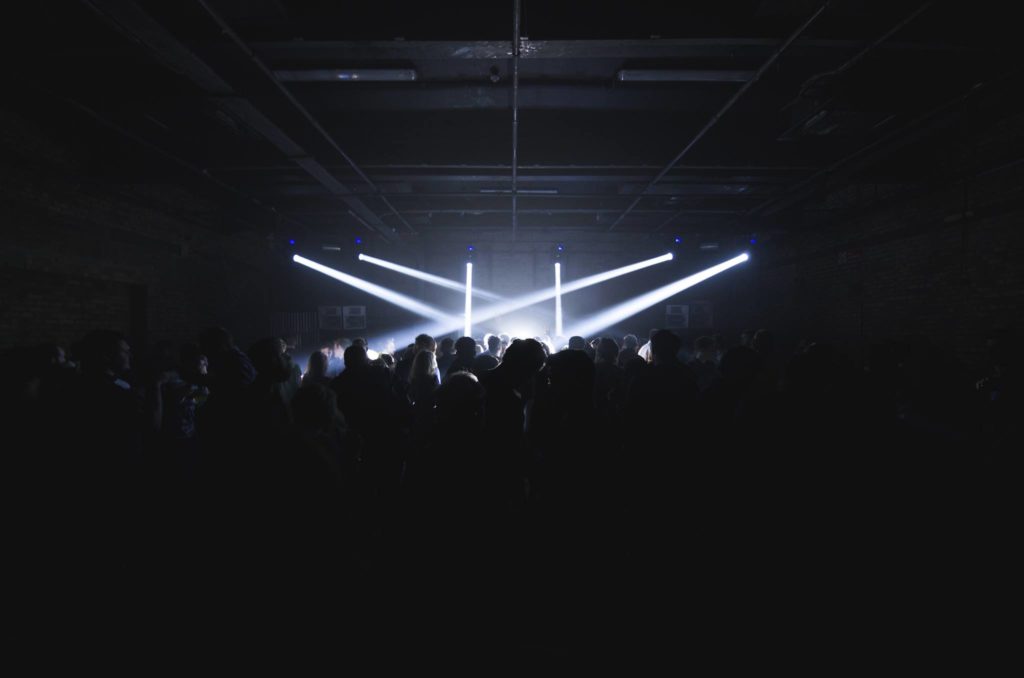 The weekend promoters from Hangar have said ahead of celebration:

The club will celebrate it’s third birthday this weekend with a host of the regulars who DJ in the club playing throughout the weekend including the likes of George Feeley, Alan Byrne and Eoin Donovan as well as Four Four Magazine who will host the room two on Saturday.