Metropolis Festival returns to Dublin’s RDS at the end of next month with their biggest lineup yet. One of the first festivals of its kind in Ireland, Metropolis is a predominantly indoor festival with a massive focus on production and arts, hosting some of the best live acts and DJs that the world has to offer. 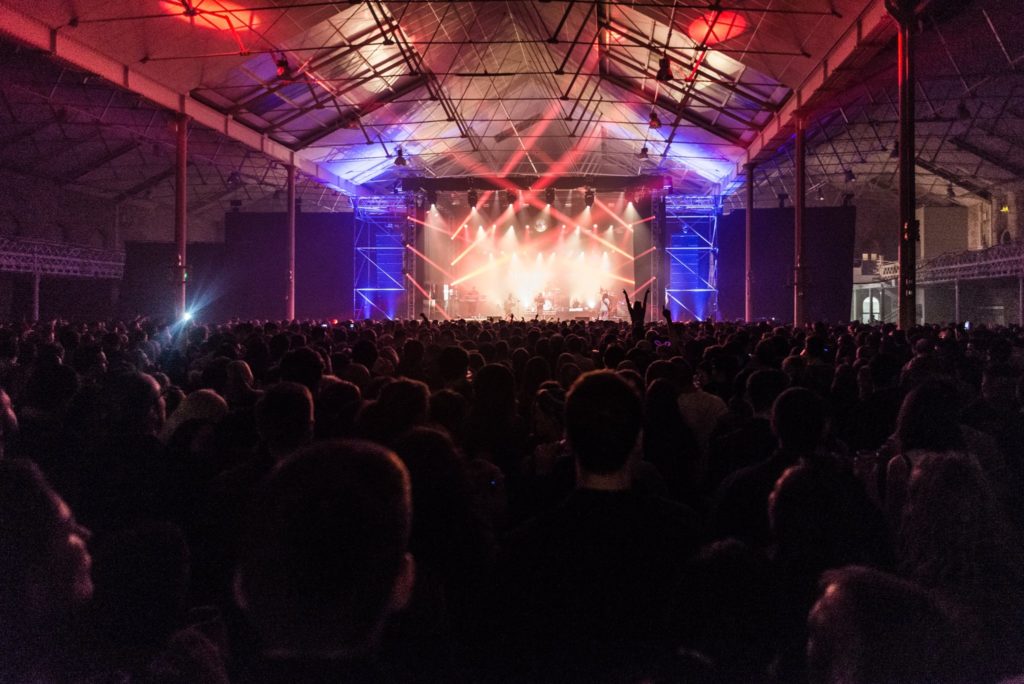 The fact that it falls on the Bank Holiday weekend will be huge news for punters. You’ll no longer need to find an excuse for your employer as to why you need some time off for a festival again compared to the last two years when the event took place on Thursday, Friday and Saturday. We understand that there’s only so many times in a year you can get away with saying you’ve a dentist appointment!

One simple change brings Metropolis from what is in theory one of the quietest weeks in the music calendar following the hangover that usually come with the Halloween weekend, to the weekend that causes the hangover. A Halloween Bank Holiday Weekend is usually mayhem around Dublin. We can’t begin to think how crazy it will be with Metropolis, not to mention their afterparties that usually sell-out every major venue in Dublin.  Previous Metropolis afterparties have seen everything from Jamie XX and Mall Grab playing the Button Factory, to Floating Points and Modeselektor playing District 8. We’d imagine that this year will be just as big.

Metropolis will take place over two days once again this year with the opening party taking part on the Saturday with the likes of Laurent Garnier, FJAAK, Death In Vegas and Leftfield performing Leftism. It’s followed by a huge lineup on the Sunday with acts like Richie Hawtin, Adam Beyer, Peggy Gou and Jeremy Underground performing. For people who haven’t been to something like this in the RDS, it needs to be experienced to realise how ideal an indoor festival actually is (with our climate anyway). Metropolis isn’t the first electronic music orientated event to take place in the RDS with Underworld playing there in 2010 and Deadmau5 in 2012, both proving to be massive cornerstones for Dublin’s dance music culture today, and for a lot of people their introduction to the electronic music scene.

The adaptability of a venue that was in no way intended for dance music is really shown through the work that Metropolis put into the RDS. For two days their warehouses turn into music venues that would compete with any in the world. The RDS was originally founded in 1731 as the ‘Dublin Society for improving Husbandry, Manufactures and other Useful Arts’ before being renamed as the Royal Dublin Society in 1820 and has since been involved with hosting everything from rugby matches to exam sittings while Metropolis is the only event of it’s kind on the campus taking over six different warehouse areas across the venue, also making it Ireland’s only festival that takes place indoors. 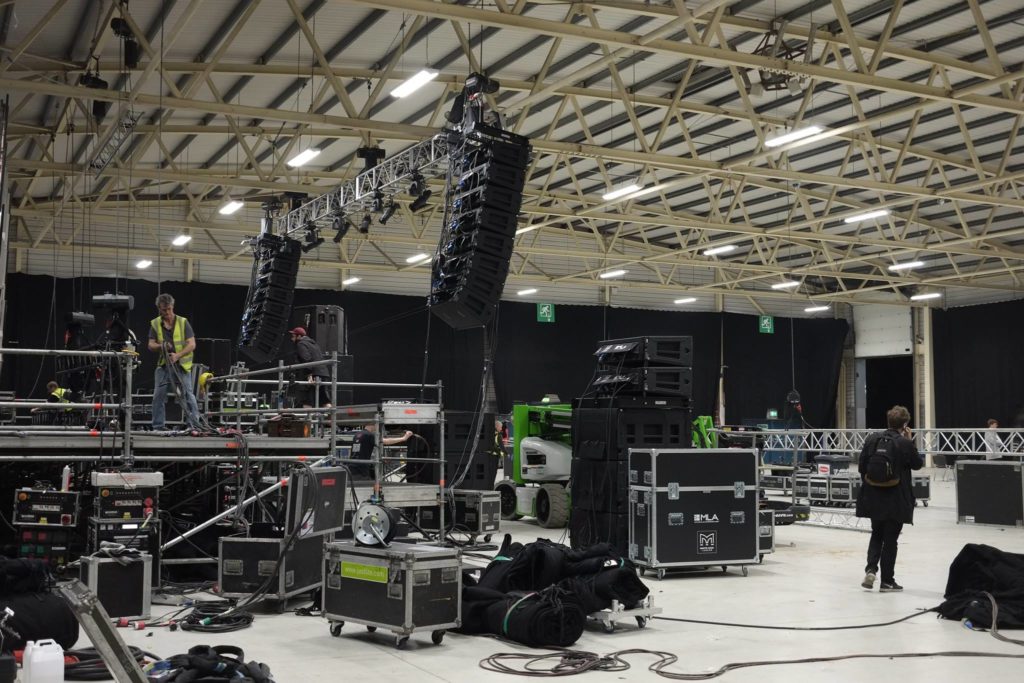 The last two years of Metropolis have been hugely successful. The first year consisted of one of the biggest debuts lineups that Ireland has ever seen with massive acts like Jeff Mills, Kerri Chandler, KiNK, Jamie XX and Todd Terje. The second year carried on the scale of the event with another monstrous lineup including Moderat, Groove Armada and Solomun to name a few. It’s clear to see Metropolis’ indoor concept is taking off. We’ve all waded through mud at Irish festivals. Although they can still be enjoyable, it’s nice to know that you won’t have to worry about whether you’ll need wellies or not.