After a recent announcement that the festival would be swapping locations and date after its debut installment in Bellurgan park on Paddy’s Day, the festival have pulled the curtain back on some of the acts that they have lined up and it’s looking like a mouth watering treat. 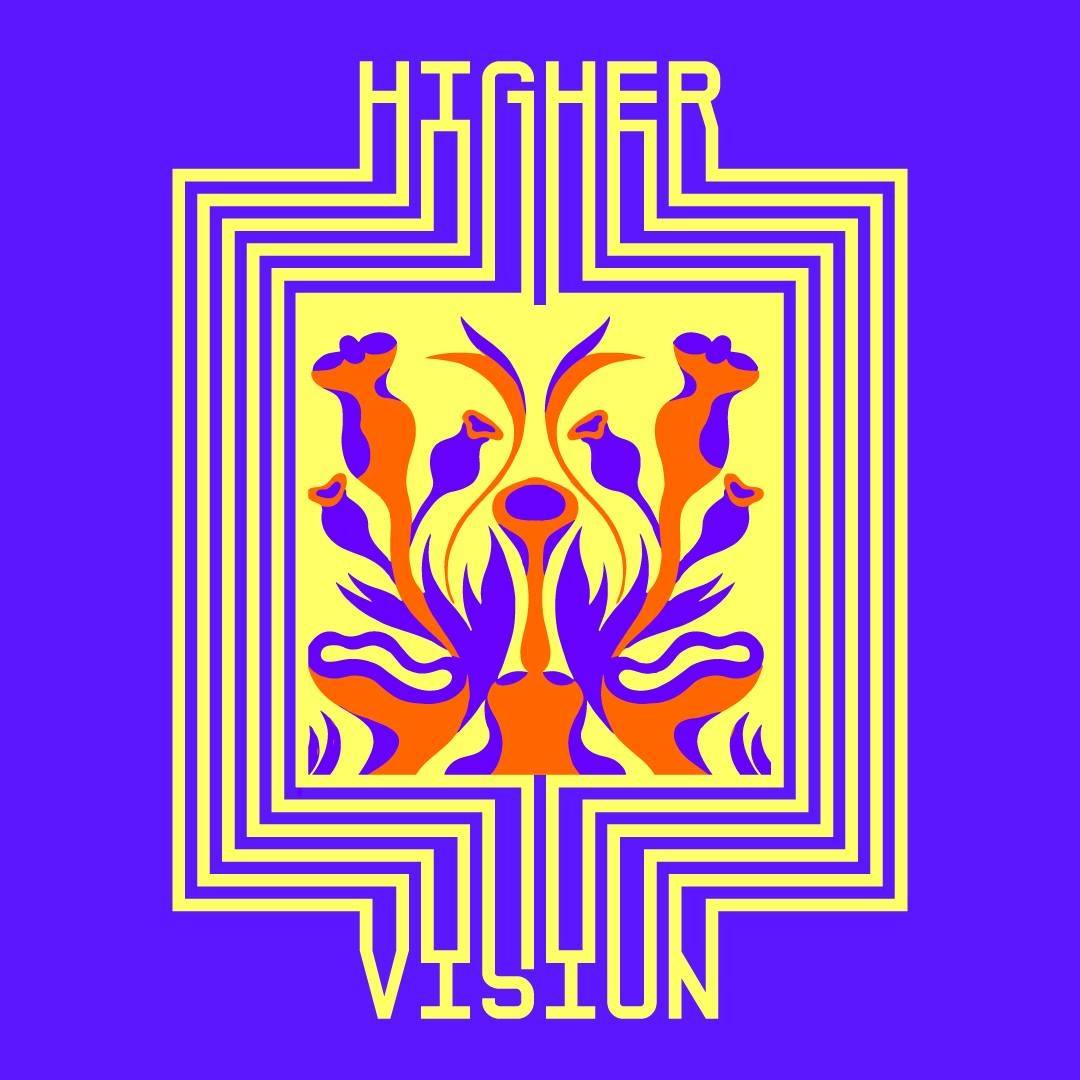 June 30th will see a whole host of acts descend upon Navan Racecourse, with the lineup catering for a wide range of sounds and genres. The full list of acts revealed are as follows: 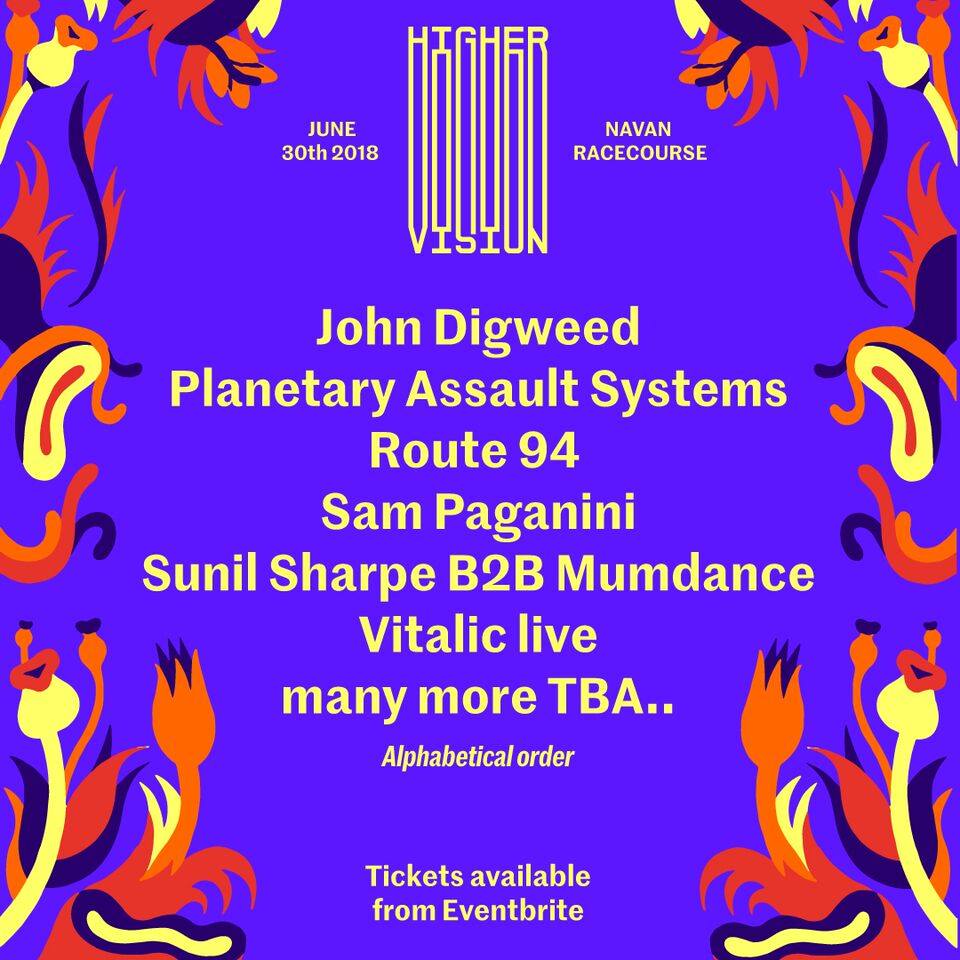 This will be the first time that Mumdance and Sunil will be teaming up on Irish shores after their debut on his Rinse FM show, while the festival sees Planetary Assault Systems return to Ireland after quite a while away.

It will also see Vitalic returning to Ireland after a number of sold out shows in District 8 over the past few years, not to mention John Digweed’s return to the country after taking a short hiatus.

Tickets for the festival went on sale this morning, and if that lineup is right down your alley, then you can get your hands on them here via their Facebook event.