After the monumental success of Sulta Selects, Denis Sulta has this morning announced a brand new offshoot to his ever-popular Sulta Selects imprint, ‘Silver Service’.

The debut release comes from one of our own Irish stars in the making, Cromby, who now currently resides in Berlin.

Following a thumping set at Belfast’s beloved AVA Festival, his new EP will be released on the 21st September and features three peak-time club weapons, inspired by the sounds of classic Chicago House. 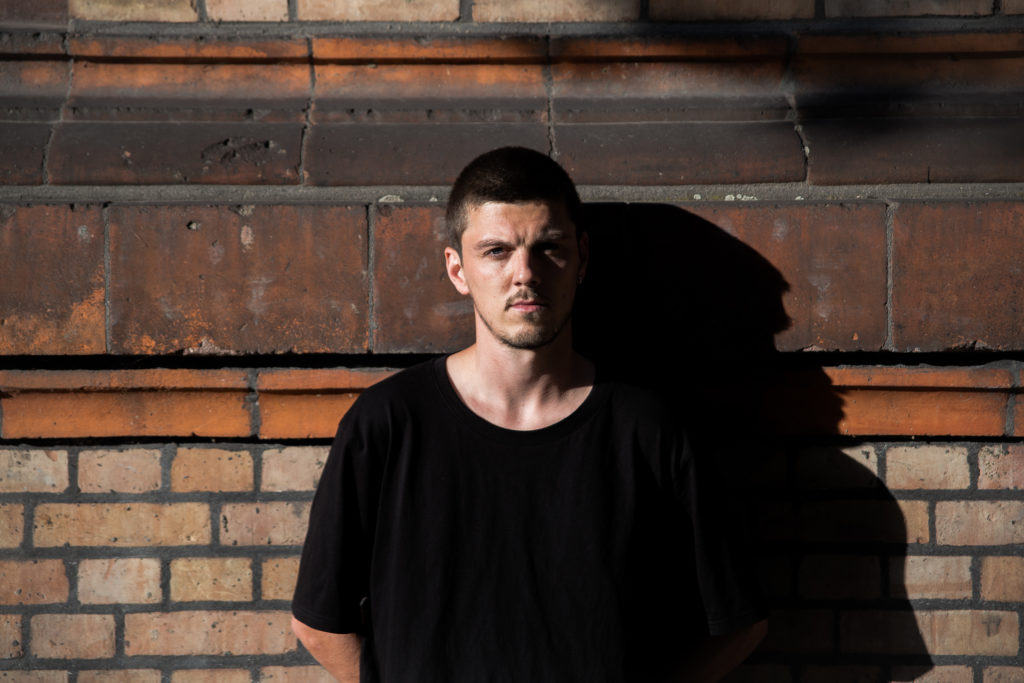 The lead Futurola is a hard-hitting, jacking house track that packs a fierce bassline and emotive punch, whilst B1, Barneymania is a Chicago-tinged acid roller that layers melodic chords, Fandango close the EP ends with the dark and sci-fi-tinged electro.

Listen to Cromby’s brand new track ‘Futurola’ via the Soundcloud link below.

Holding a residency for the past 6 years at Belfast’s legendary Shine and shows in the past year at the likes of Panorama Bar, The Warehouse Project and Boiler Room, its safe to say Cromby is one to keep an eye on. As a producer his last EP was championed by Feel my Bicep, whilst his upcoming EP track ‘Futurola’ was featured on Tim Sweeney’s Best of 2017 Beats in Space show, as well as in Denis Sulta’s recent Essential mix on BBC Radio 1.

The new label follows on from Denis Sulta’s Selects imprint – home to three volumes of his own essential 12” series. 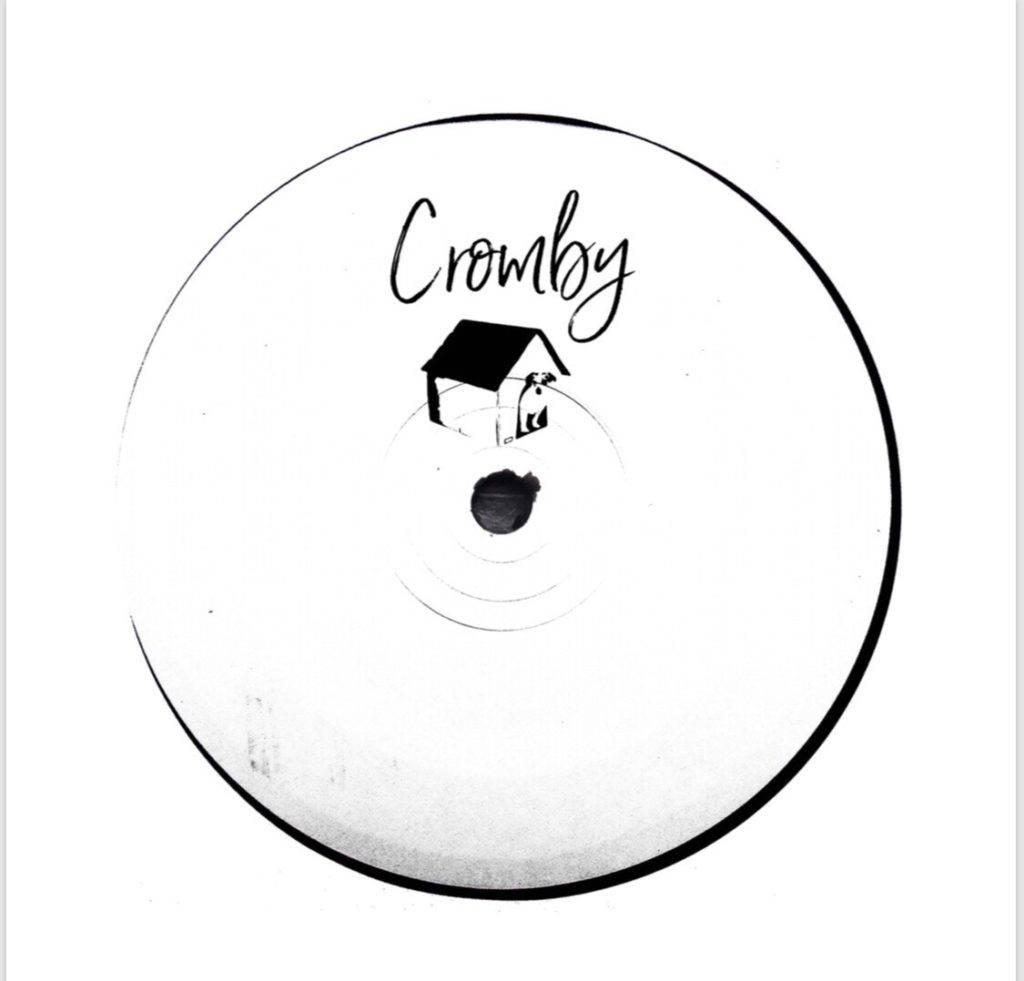