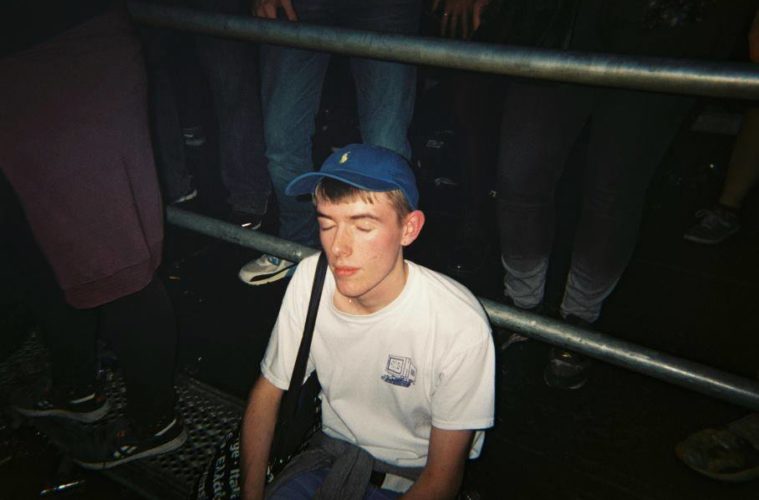 This is the 80th release in a series of free download tracks on ‘Grounded’. While the label is coming off the back of their last showcase of Ossian and Sarin with Disturbance, you can catch Tommy in Dublin next at the Rave Selekts X Techno & Cans showcase in Hangar alongside Stranger and Casper Hastings.

Give the track a listen below.