Jam Park is really shaping up to be one of Ireland’s most diverse and interesting venues with a vast array of events planned for the space.

We’ve all been excited to see what would become of the space ever since we found out that Bodytonic would be taking over. Their past endeavours have given Dublin spots such as The Bernard Shaw, The Back Page & The Twisted Pepper, now known as Wigwam, MVP and The Lighthouse is Dun Laoghaire so we’ve been expecting big things from Jam Park and they look set to deliver just that!

Their website, which you can reach here, already offers a glimpse into some of the amazing parties they’ve got planned for this summer, including rooftop parties with Palms Trax, Optimo, Kornel Kovacs & Project Pablo.

On top of all that, there’s been recent rumours floating around that the team behind the legendary District 8 would be using the space as their new home. 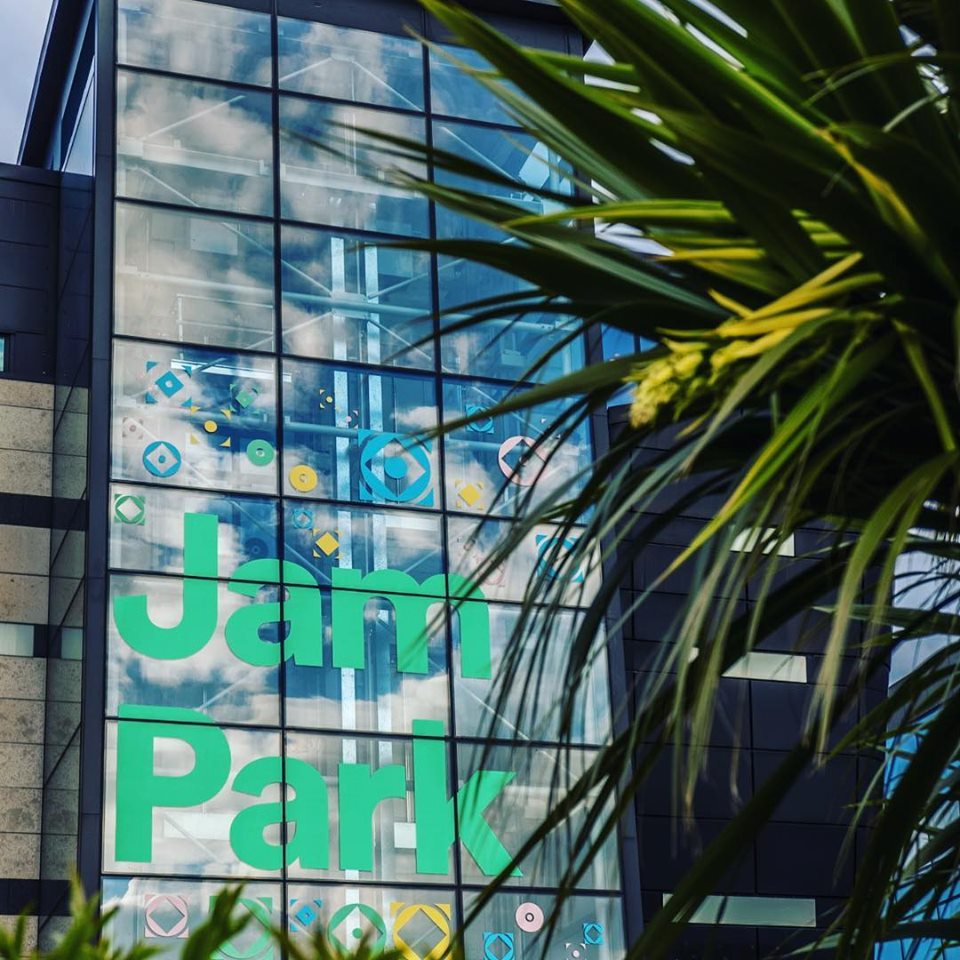 The venue is described as a massive adults playground where you can eat, drink, dance and play. You can book in tables for food and drinks and then you avail of all the venue has to offer… from disco golf, ping pong, music and rooftop eatery to singalong cinema, markets, shuffleboard and darts.

They’ve also just announced the first of a new, interesting series of events by the name of Sing For Your Dinner which has been described as Ireland’s first ‘karaoke banquet’ which is bring organised by the people who run the iconic Bingo Loco parties. The first of these shows takes place May 31st, join the event page here and pick up tickets here. 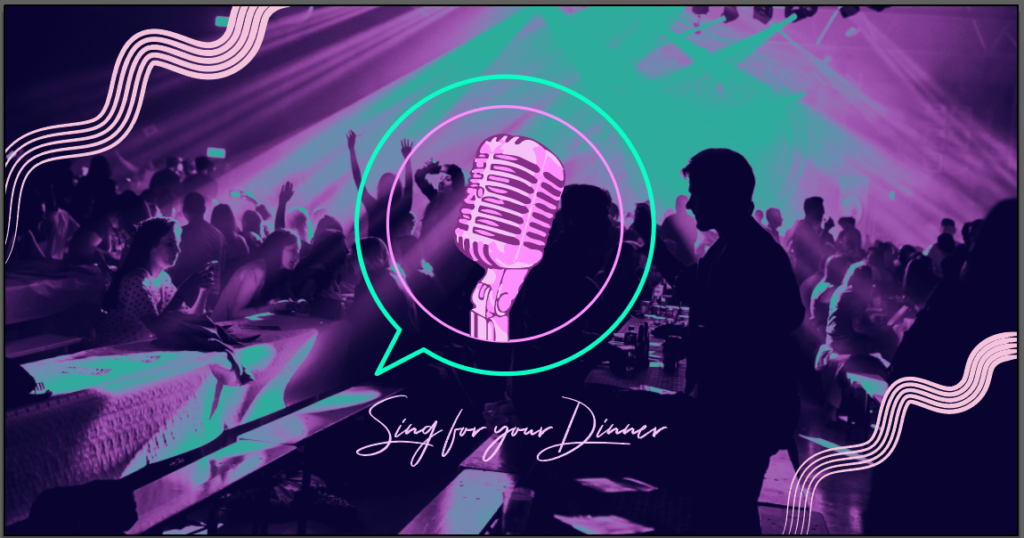