Jeff Mills will be retuning to Dublin this October

Well this is brilliant news for a Thursday… District 8 have just announced what we’ve all be hoping for, Jeff Mills is returning to Dublin for a very overdue club show this October.

Join the event page here and pick up tickets here. 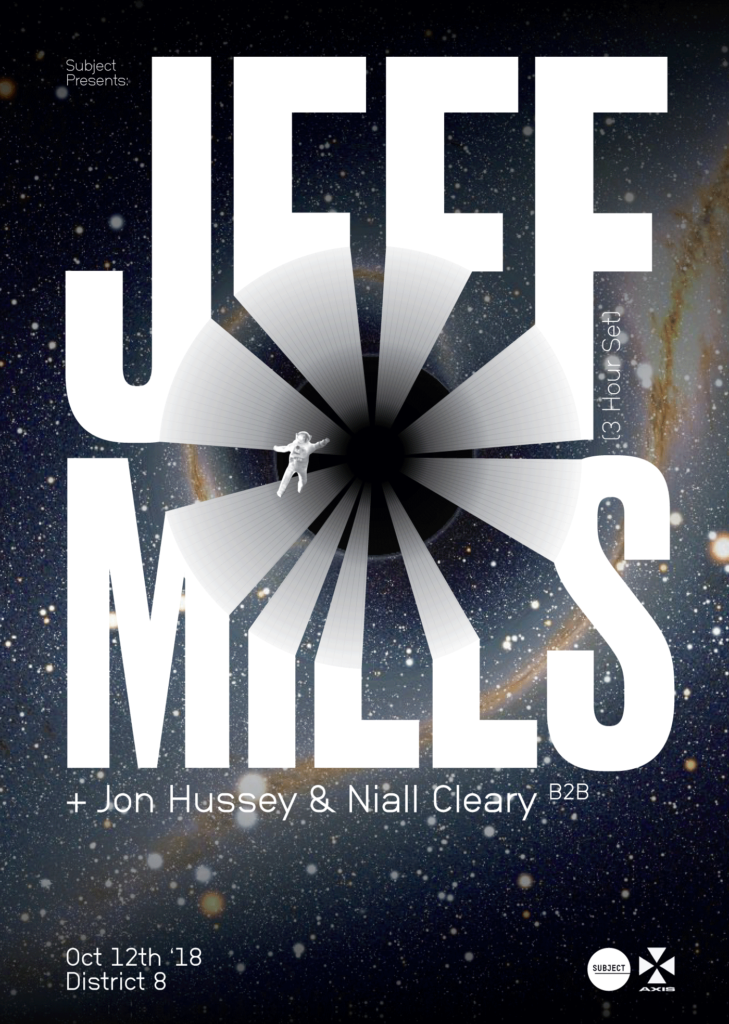 Want to listen to something to get you in the mood? This in our opinion is the greatest Jeff Mills mix of all time. Stick it on and let us know if you agree.