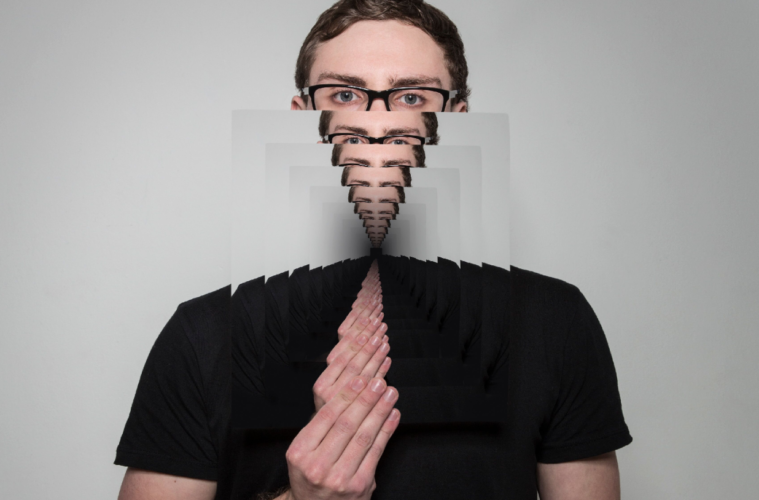 Leeds man Josh Butler has established himself as one of the most consistent producers in the UK at the moment. We caught up with him to discuss the year ahead in music. Here are his top five producers to look out for over the next 12 months.

“These guys are two very good friends of mine from Amsterdam. They recently released with DFTD and I’ve been hammering their stuff for years now.

“They’re playing their debut UK gig with me this weekend at the EGG LDN. I can’t wait to catch up with them and listen to new music.”

“Some may already know of this guy, he’s a very talented producer with a distinct sound and style. For those that don’t know, check out his track ‘Games’, which is a personal favourite for me.”

“I’ve been supporting Cristian’s music for a while now. His style is similar to mine and he can mix things up whilst keeping the consistency. I finally got to meet him face to face when I played in his home town Copenhagen a few weeks back, lovely fella!”

“He’s on the heavier side of House, edging on Techno. He runs a label called Groover based in London and is releasing some amazing music including remixes from Wade and Tiger Stripes.”

“Again some people may know of Hauswerks already but I think this year he is ready to blow.

“He’s had recent releases with Moda Black and ViVA music. We’ve recently done a couple of tracks together that I’ve been road testing and which sound great. Maybe we’ll release them later this year!”