Jonathan Kiely, better known as Kaily has been one of the most active members of Irish nightlife, particularly in Dublin over the last number of years both as a promoter and a DJ.

He said recently that his next ‘Kaily Invites’ show would be a rather  special one and hinted at the possibility of it featuring a big international guest.

After leaving us all to stew a while, he launched the event yesterday and announced that he would be joined by house maestro Darius Syrossian for an exclusive back-to-back set at 39/40 this June Bank Holiday Sunday. 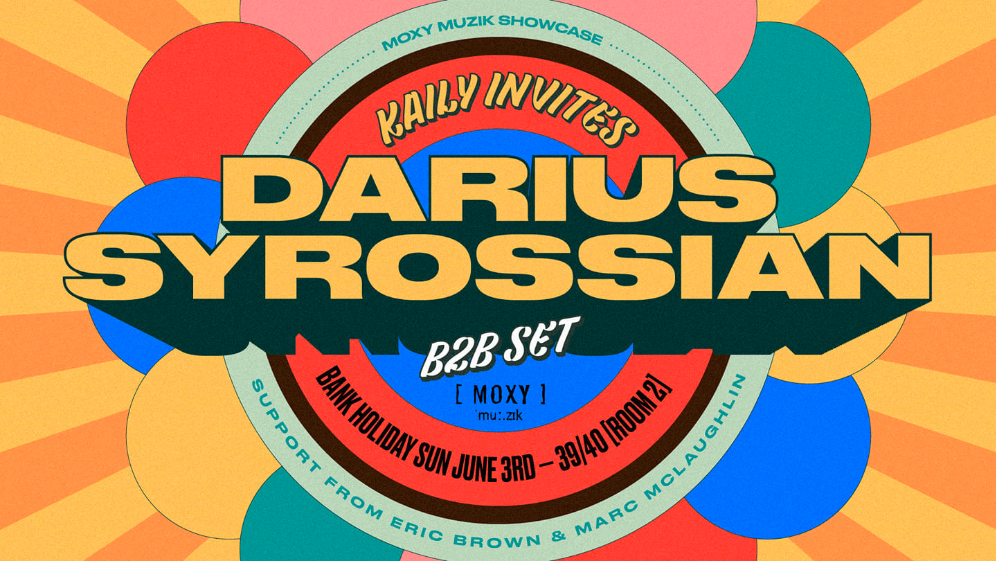 Support on the night comes in the form of local selectors Eric Brown & Marc McLaughlin.