With industrial techno really making its own headway leading into the new year, genre staples such as Ansome, Bas Mooy, Ossian and more have all paved solid paths for many newcomers looking to make a name for themselves with harsher sounds along the techno spectrum.

One of those who has been blazing a trail for the past while has been Auckland, New Zealand native, Keepsakes, who has released on both Ansome and Mooy’s South London Analogue Material and MORD labels respectively.

With the respect of his European peers in tow, along with a brief stay in Berlin, the southern hemisphere resident turned his attention to setting up solid roots in his hometown of Auckland where harsh, distorted techno is still alien to a crowd more accustomed to more accessible sounds within house and techno.

With the first release on his new label HAVEN AKL due this Friday, we thought it was ample time to catch up with the young gun in order to provide us with a clearer image of the landscape down under and how his sound has developed as he moves back and forth between NZ and Europe.

Do you feel living in New Zealand has had an effect on your style of production, considering you don’t hear of much techno producers from that side of the world?
The isolation you have here from what the rest of the European-based scene are doing has definitely had an effect on my production – though not a conscious one.
Unlike in the big European centres, here you can’t go out every weekend and have good, quality techno on offer – you’ll generally get a gig once every one to two months. Moreover, in regards to the harder techno sound I produce, my ‘Haven’ club night is the only gig pushing that side of the genre, so I certainly have a lot less direct contact with music similar to my own out here. Instead I find myself going to check out cool bands, which NZ does extremely well, or weird experimental shows far more, which is going to influence the music I make in some way.
How did you end up getting involved with the likes of MORD and S.L.A.M?

Kieran [Ansome] hit me up about doing something for S.L.A.M. pretty soon after I did my releases on Sequel One and Green Fetish – both of which I got lucky with through posting my tracks on social media.

It took a little while for us to settle on something we were all happy with for that first release, but that was ultimately a good thing because it pushed me to take my production a bit further.
With MORD, Bas [Mooy] just hit me up via our booking agency, Pakt, early in to my 6 month stay in Berlin in 2016. I think he’d been playing my tracks for a while before he hit me up though.
Do you feel you’re at a disadvantage to other techno DJs living in New Zealand?
As regards to where I’m at with my overall international career, no, I’m not at a disadvantage to my peers here whatsoever. However, in regards to local bookings, particularly in Auckland where I’m based, I do sometimes feel at a bit of a disadvantage. This is partially down to the fact my music isn’t very palatable to the traditional club crowd here that are generally more used to easy-to-digest house and tech house, so that’s always going to be a bit of an uphill battle.
What I also think puts me at a disadvantage is the weird nepotism that’s so pervasive amongst promoters and the wider musical community here. I know people giving a leg-up to their mates is something that exists in all scenes in all genres all over the world – but the small population size in NZ makes it a much more prevalent issue. An awful lot of the musicians and music-business people in the scene here have known each other since high school, and that can make things pretty standoffish here as an outsider.
Even with my own shows certain people, who definitely like the music, won’t turn up because you haven’t booked them or their mates. Auckland is an extremely cliquey place. 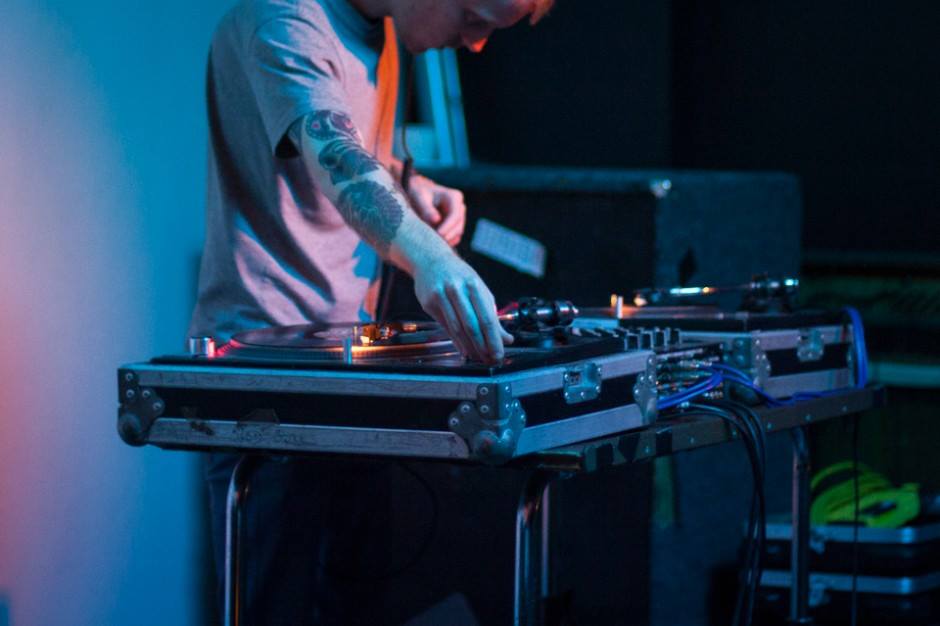 This leads to a real lack of support for local artists here, which often seems to be especially prevalent with those of us doing well internationally. New Zealand in a lot of ways is it’s own weird musical ecosystem that only seems to have the capacity to give attention to one local artist within house and techno at once – and this is never someone who’s trying to push boundaries. This is, of course, also down to our small population size too – but I can’t help but think that if people put aside their nepotism and tunnel vision in regards to our local artists here that we could have a much healthier environment for everyone.
We’ve seen the likes of UVB, Perc, Ansome and Headless Horseman play at your Haven night, which are well respected names. Is the taste for the harder edge techno slowly growing in Auckland?
If it is growing in Auckland it’s doing so at a snail’s pace. We’re certainly at a better place compared to a year or two ago when these shows wouldn’t have happened at all, but it’s certainly not been easy pushing this kind of techno here. I think this sound has gained more traction in Wellington and Christchurch comparatively.
With 2018 seeing the launch of Haven as a label, can you give us some hint to what you have lined up?
The first release is going to be from myself, and then we’re going to have a split EP from myself and a certain special Italian for the second. We’re generally trying to focus on pushing New Zealanders with the label, but we do have some other European producers working on releases for this year too that you’ll all get to hear about later down the track.
Is there a slight struggle with booking acts for the Haven AKL club night? Are there more things to take into consideration then say a mainland Europe club?
We certainly have less choice as regards to which international artists we can book compared to Europe – basically they have to be touring in Australia before New Zealand can get a look in. Since we have smaller crowds here too, we usually have less to offer money-wise than our Pacific neighbour which means we sometimes lose out on some artists. However, despite the small number of decent DJs playing techno here, we haven’t found it hard to book our local lineups at all. There’s a few really good DJs here that no one ever books, so it’s been nice giving some of these people a chance to show us what they’ve got!
Has your stint of being in Berlin over the summer had an impact on your production influences?
I certainly noticed that my production got a little bit harder again after my 2016 stint in Berlin – likely because everyone I was hanging out with was also making hard-as-nails techno!
I think also I got to absorb an awful lot of different sides to the genre during my time there which definitely helped refine my general taste and gave me a clearer idea as to where I’d like my own sound to head. 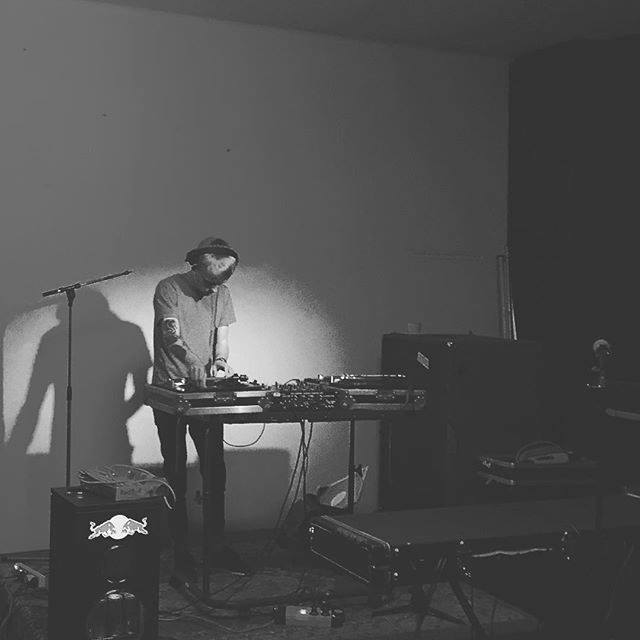 Seeing so many techno DJ sets also helped we work out what I want out of my own performances – I got very bored of your standard, monotonous 4-4 techno set while I was in Berlin, so it encouraged me to stay as far away from that as possible!
Are we going to be lucky enough to see more European Keepsakes shows in 2018?
Yes I’m planning on coming back over in the early half of 2018 – my partner and I are planning on making this a more permanent move too so you’ll be seeing a lot more of me over this year.
Words: Tommy Holohan & Cóilí Collins.