The initiative undertaken by Dan Derham, a visual designer from Southampton who holds a large portfolio of previous work including artworks, clothing designs and visual exhibits.

After the tragic death of The Prodigy’s front man and dance music icon Keith Flint, earlier this year. Young Southampton man, Dan Derham has started a crowdfunding campaign to raise money for UK charity, CALM (Campaign Against Living Miserably). This London based charity focuses on Men’s mental health as it still continues to be one of the biggest killers of young single men in the UK and Ireland. Along with this crowdfunding charity, T-Shirt designs have been released with 25% of funds raised going to the CALM charity.

Check out the design below and if you can’t afford the T-Shirt you can always donate directly to the campaign. 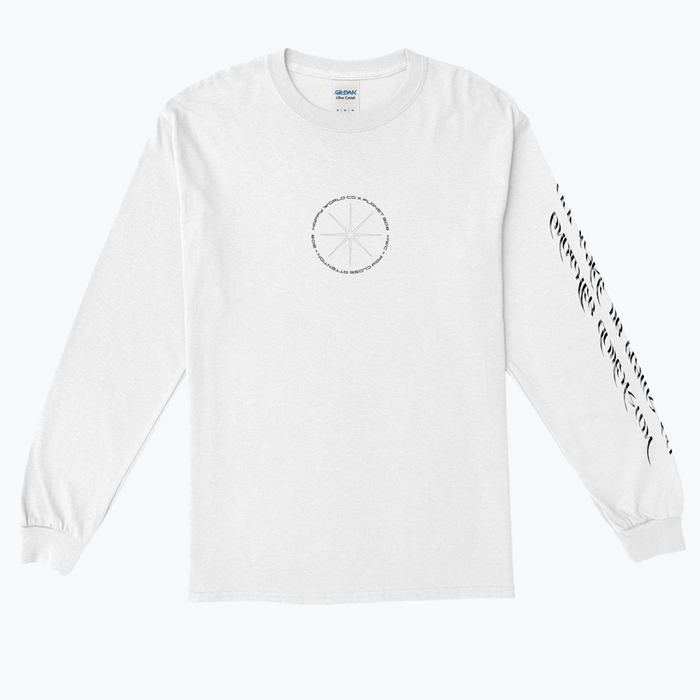 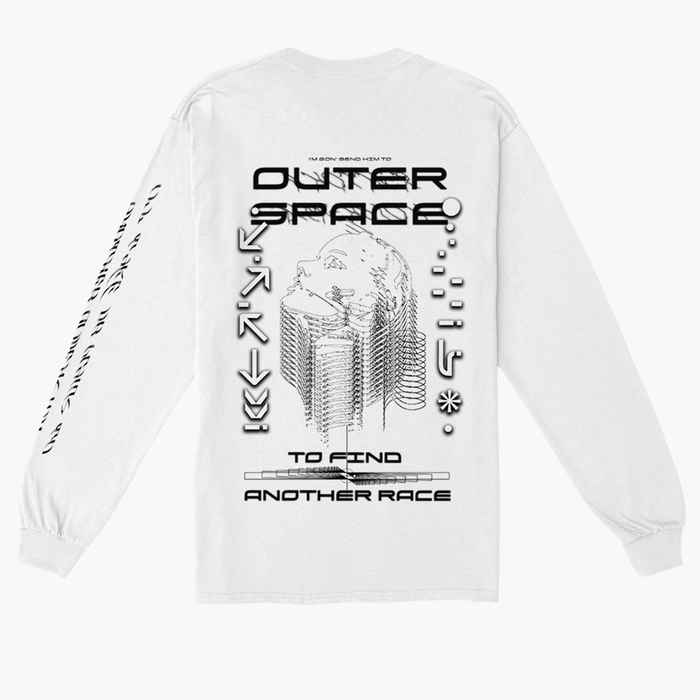