Karl GuestDecember 4, 2018New MusicNews
Home
New Music
77
SHARES
ShareTweet
Subscribe
DJMag have just premiered KETTAMA’s brand new remix of Dusky’s track ‘Staunch’ over on their Soundcloud
–
Staunch was originally released by the UK duo as part of their ‘Aset Forever’ EP on their own 17 Steps imprint back in September.
KETTAMA’s remix strips it down to the basics with loud, hard-hitting drums/percussion and raw, jagged synth stabs that send the track into overdrive.
We’re expecting this track to do the rounds over the coming months with KETTAMA’s name continuously picking up momentum and driving forward.
–
Catch the man himself in District 8 this January. 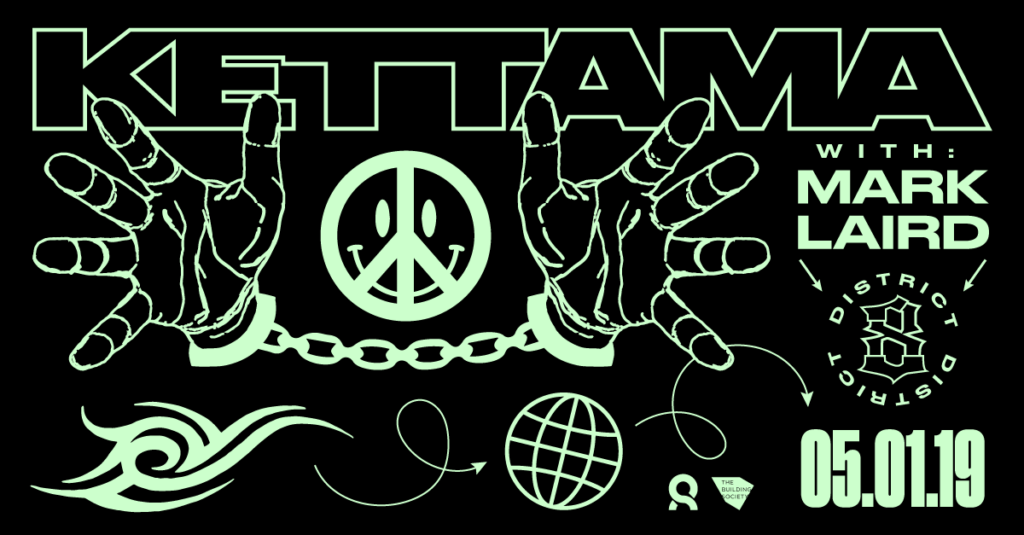