Kölsch heads back to Ireland as the Boxed Off madness continues

Well, we all knew Boxed Off hadn’t finished announcing acts, and once again they’ve just announced an absolutely mega star in Kölsch.

Having already announced the likes of Armand Van Helden, Mano La Tough, Ben Klock and Patrick Topping to name a few, the Fairhouse based festival have just announced Danish hero, Kölsch will be heading back to Ireland once again. 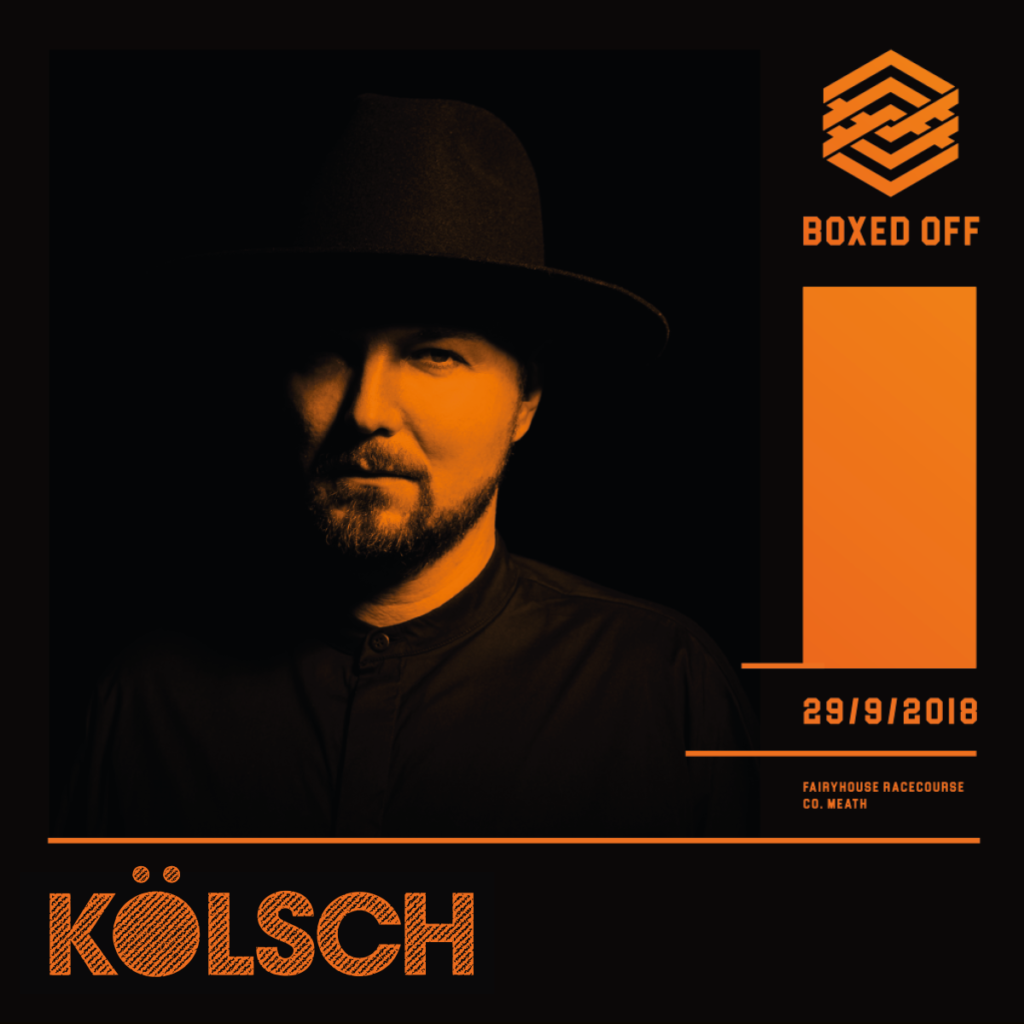 The lineup for September 29th is as follows… Armand Van Helden, Ben Klock, Patrick Topping, KETTAMA, Amila Lens, Mella Dee, Rebekah, Paula Temple, Len Faki, Boots & Kats, DVS1, Mano La Tough and now megastar Kölsch. We can only guess as to which superstar might be next…

Join the event page and pick up your festival tickets here.