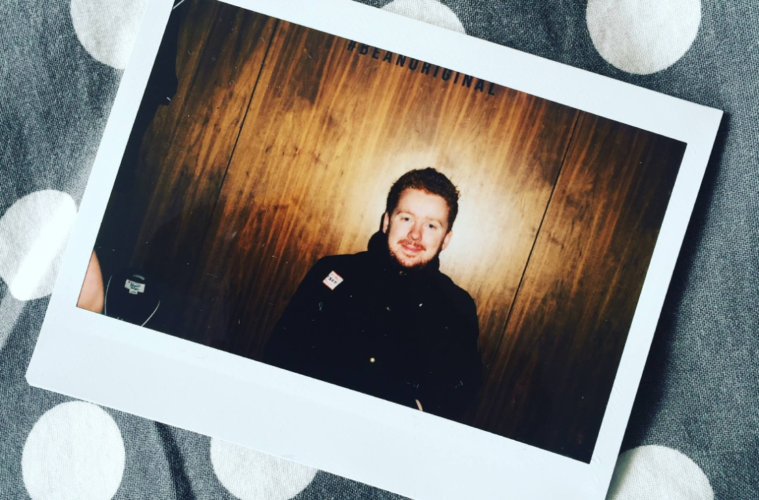 In this series we’ve decided to go back down memory lane and reminisce on all the tracks that laid the foundations for the music we all love today.

Every week we’ll dig up four classics that will bring you right back to the early days of raving.

We recently caught up with Dublin based DJ/producer Niall D’Arcy aka DJ Deece and asked him to bring us on a journey through his favourite ages of dance music. Holding down a residency at Hidden Agenda and recent shows at the likes of Longitude Festival, his knowledge of electronic music is broad. Check out his picks below.

Right, so this one won’t be going TOO far back as I’m still only a young guy, but I feel it might resonate with those in and around my age group.

Death From Above 1979 – Romantic Rights

“The first tune that got me into dance music. This was the first thing I had ever heard that made me properly look into how it was made, and look for stuff that sounded similar to it. It amazed me as it sounded like some sort of mental disco/metal mashup of sounds. Bear in mind I was about 13/14 at the time, and previous to that I’d basically been glued to Hype Machine looking for Indie bands that nobody else had ever heard of so I could show off in school. Everything I’ve learned and loved about dance music came after I first heard this tune.”

Solid Groove – This Is Sick

“The first ever track that made me go “woah, this is the best thing I’ve ever heard” This was the first tune in dance music that made me completely freak out, and listen to it about 100 times in a row. I can remember the music teacher in school let us use his class at lunchtime to sit in and play tunes. This was one that pretty much every lad in the room came up and was like “tell me the name of this tune right now!”. It still is an absolute belter, but I reckon it’s the best tune to come from that crazy electro era we had about 10 years ago.”

“A tune from way back that I wish I’d heard the first time it was played. So, obviously, back then it was much harder to hear music. There were no radio rips on Youtube, or Soundcloud previews to hear a tune before it came out. DJs were sent promo copies of records and you had to be at the club to hear new dance music. This track from Nick Straker Band is definitely one of those tunes that would have been so special to hear in that environment. It is magic!”

Daniel Wang – Like Some Dream I Can’t Stop Dreaming

“A tune from way back that could come out today and sound fresh. When I found out that this tune came out in 1993, I nearly fainted. It sounds so much like something that could out on a label like DFA today and be the new big thing. From the very first kick drum it all sounds so clean, and shows how far ahead of his time that Daniel Wang was. For those of you who love the disco house/disco edits sound, I highly recommend going through the back catalogue of Daniel Wang‘s label “Balihu Records“. So much great music on that label, that still sounds fresh to this day.”

That was fun! Thanks for having me!