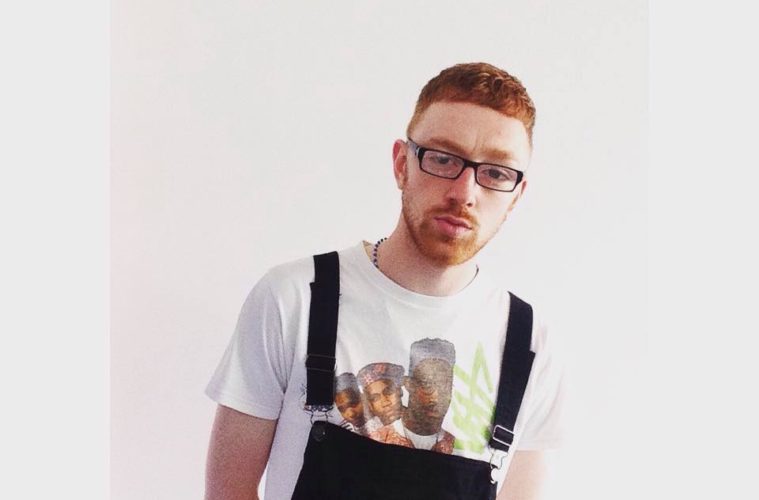 In this series we’ve decided to go back down memory lane and reminisce on all the tracks that laid the foundations for the music we all love today.

Every week we’ll dig up four classics that will bring you right back to the early days of raving.

Fresh off his Irish Hip Hop iTunes number 1, we recently caught up with Dublin MC Mango Dassler to take us through his classics. From his mates Nissan Micra, to chatting to Altern-8, there is some quality stories behind his favourite classic tracks.

Check them out below.

Firstly like anyone of my generation who grew up on 90’s dance music the usual introduction was a triple CD collection from Euphoria, Ministry of Sound, God’s Kitchen and the likes, usually full of the same 60 tracks. I was once given a lend of Cream Classics Vol. 2 by my mate Luigi and when I brought it home and opened it up there was some dodgy looking German Porno DVD slipped between CD 1 and 2 which I made sure to give back to him in front of everyone in school the following Monday. This track was on the Cream CD and it’s one that most people don’t remember but it’s one of my favourite piano house records of all time.

Every group of mates has that one song that when they hear it, all bets are off and they go mental. This was our one.

One of my oldest and best mates Wayne had the first car in the group it was this clapped out white Nissan Micra that we all called The White Tiger and we would pack five lads in tracksuits in it and drive everywhere until it ended up in a ditch burnt out one night. This is the most ‘Dublin’ 90s house record I’ve ever heard and when I hear it now it brings me back to Stan Smith velcro trainers, peak caps, moody gold rings, hash and no leg room.

The day after my 18th birthday I went to Planet Love in Fairyhouse with my mates after a gaff party the night before. Rockin’ scrape down Brylcream fringes and Air Max BWs we rocked in and I eventually lost all my mates to the depths of the Armin Van Buuren Trance pit. I flaked over to the small old school tent where Shades of Rhythm were playing and these two well dressed men in their forties came over to me asking about some Gary’s. Firstly I thought they were Garda but they had English accents and I eventually got chatting to them and realised it was the Altern8 boys. They played a blinder that night me and Gary had a right ol’ knees up.

This is one of my all time favourite records. It’s the perfect mix of Disco, House and Garage. Three of my favourite dance music genres. I remember watching the video to this when I was a kid on MTV and beggin’ me aul one for a bubble down jacket. She caved in and got me a silver one from Penneys. I looked ridiculous but anytime I hear a DJ playing this I just get this great mood sweeping through me and it’s always a crowd pleaser.