DAHRYL has just dropped his latest track, ‘Siren’, on a rather powerful V/A alongside some heavy hitters.

There’s a very good chance you’ve been hearing a lot about DAHRYL over the last couple of months. His tracks have been garnering a lot of support from the techno elite, with the likes of Rebekah, Dax J and Amelie Lens all playing them out on a more-than-regular basis.

He’s had his music championed by both Paula Temple and Manni Dee who named his track ‘Crank’ as one of the top 10 releases of 2018.

The Belfast native’s recent venture on JoeFarr’s ‘User Experience’ was well received by techno fans the world over and now he’s back on the label’s latest V/A release. 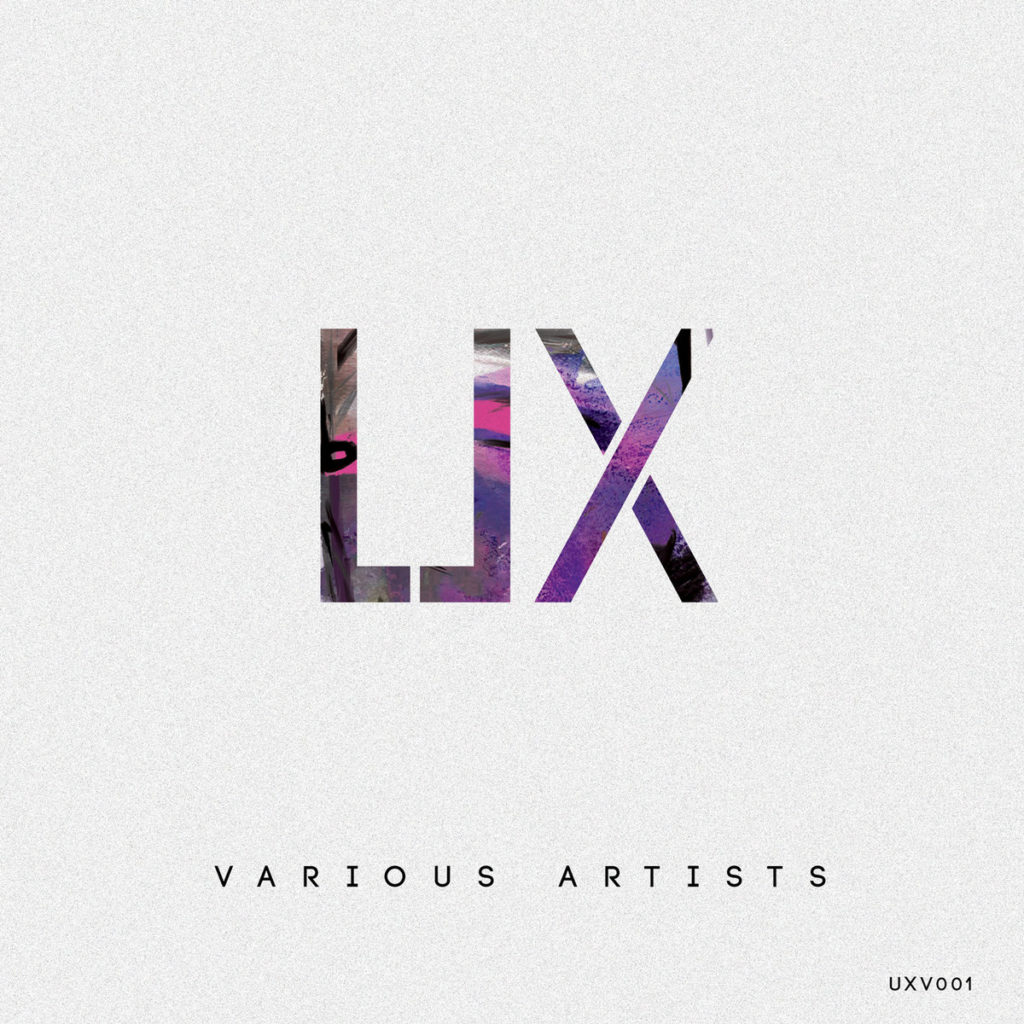 His contribution to the V/A is a pulsating, industrial techno track entitled ‘Siren’ and it’s everything we’ve come to expect from both User Experience and DAHRYL, a track with one aim… to destroy dancefloors.

The rest of the record features music from the likes of JoeFarr himself, Insolate and Corroid along with some other artists of similar taste.