The Kildare native has been working hard behind the scenes for a while now, putting in serious studio time and it’s really beginning to pay off.
CONNY (real name Conor Conroy) has had a number of impressive releases on labels such as Hustler Traxx, 045 Recordings and Snazzy Traxx in the past and with a recent appearance on KK’s Rinse FM show, he is really beginning to carve out a name for himself on the global house scene. 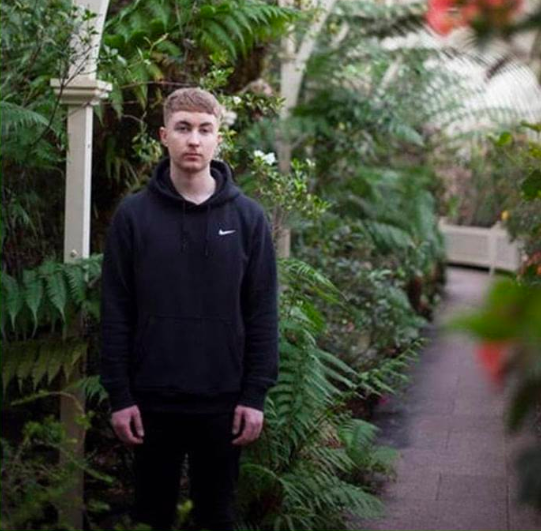 This EP is a real testament to his love of house music and his abilities as a producer, making it easy to see why Krystal Klear jumped at the opportunity to sign him up for a release. It features four mixes of the track ‘Song For Eva’, two from himself; the Jersey Mix and the Brooklyn Rave mix as well as two from Shan, a well respected producer who has released tracks and collaborated with Gerd Janson a number of times on his infamous Running Back label.
The sounds of New Jersey via Newbridge. Enjoy.