Karl GuestNovember 12, 2018New MusicNews
Home
New Music
19
SHARES
ShareTweet
Subscribe
I Hate Models has some new music coming on the relentless Perc Trax label.
The release will be a three track EP featuring two original tracks from I Hate Models and a remix from label head, Perc.
The lead track ’Spreading Plague’ is a tough, no-nonsense techno track and it’s evident that the French DJ/Producer has taken a much more industrial approach to this release to coincide with the aesthetic of the label. He’s done this while still maintaining his signature sound through the use of melodies and synths, which have been helping him to stand out amongst the techno elite over the last number of years. 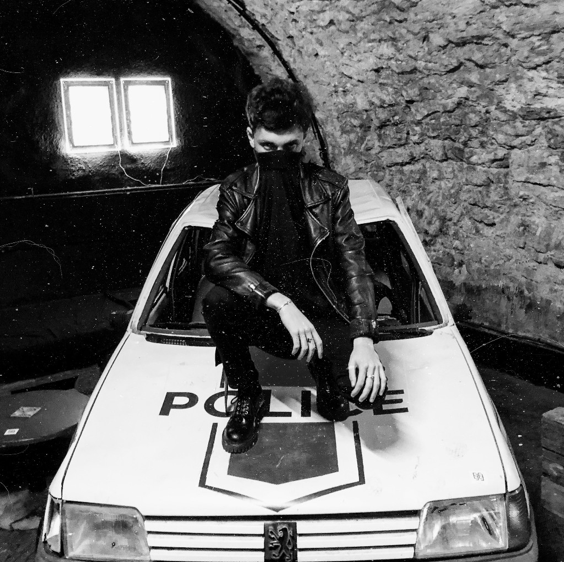 The flip-side will see the label’s head honcho, Perc, provide us with a hard-hitting remix which leans more on the acid side of techno with metallic percussion hits while bursts of claps keep the track moving along nicely.
The third and final track on the EP is ‘Martial Order’, a heavily percussive track that hones in on the traditional Perc Trax sound through the use of harsh metallic hits but with a unique I Hate Models twist.
Check it out here on Soundcloud:
The full EP will be released on vinyl and digital on the 23rd of November and has already got techno enthusiast’s chins wagging with excitement.