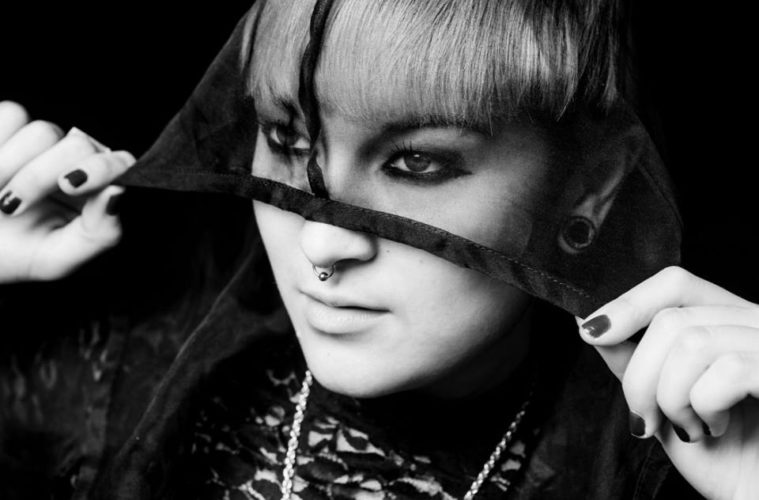 In preparation for her second album to drop this Friday, Maya Jane Coles has just released one of the tracks ‘Trails’ as a single.

The track was first premiered on the last edition of Pete Tongs BBC Radio one show by Danny Howard who was filling in for Tong at the time. This isn’t the first time Maya Jane Coles has been featured on BBC Radio one as Pete Tong called her “Won’t Let You Down” track his “essential new tune”. Maya released his first album, ‘Comfort’, back in 2013 also on I/AM/ME. This one will be a little more special to her as she has designed the artwork herself.

Maya has been touring a lot this year, reaching new heights with her DJ sets, with a double header at Coachella, headlining Life Festival and sets at festivals like Parklife and Wildlife. She is also set to support the legendary Depeche Mode on their European tour this July and feature at Tomorrowland, SW4, Creamfields and many more.

Check out the single below and keep an eye out for ‘Take Flight’ album this Friday.