Listen: Previews released for Clouds-Chained To A Dead Camel remixes

Glaswegian techno heavy hitters, Clouds have been destroying dance floors with their iconic and thunderous classic ‘Chained To A Dead Camel’ since May 2013, well now the techno favourite has been given a 2017 makeover four years after it’s first release.

Rumours became rife of a remix when clips of UK techno hero, Perc playing an unrecognised version of the track surfaced earlier in the year, well now the previous are up and it’s a real thing. It’s happening.

November 14th is the release date, you will want each of these remixes.

And the artwork, that’s just as good as the previews. 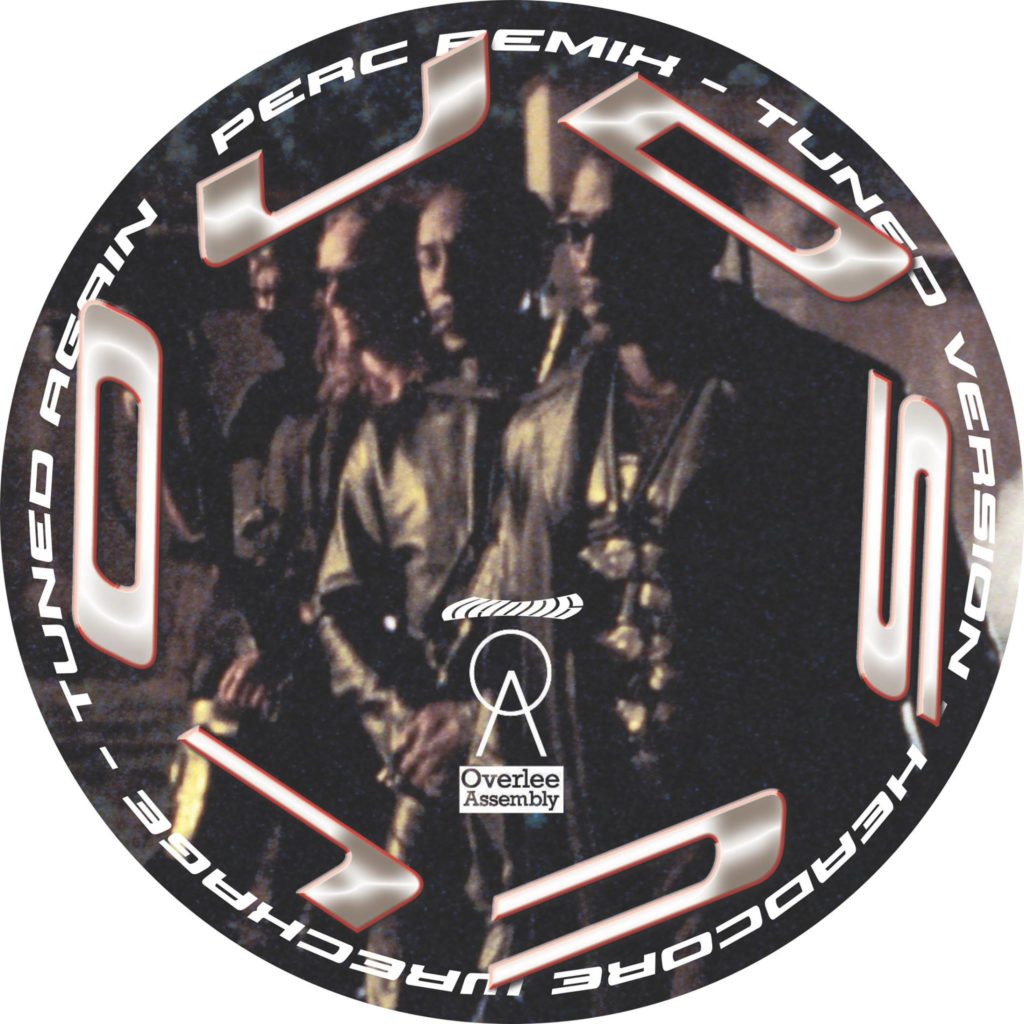