While’s Ron’s been busy throwing some of the best well respected parties across the city with his Shed Sessions gang, he’s also been quietly making music behind the scenes for the last 4 years. Thankfully today’s the day he’s given us a taster of what to expect in the future with this killer 3 track debut EP titled, ‘UFO’, which he’s launched via Bandcamp this afternoon. 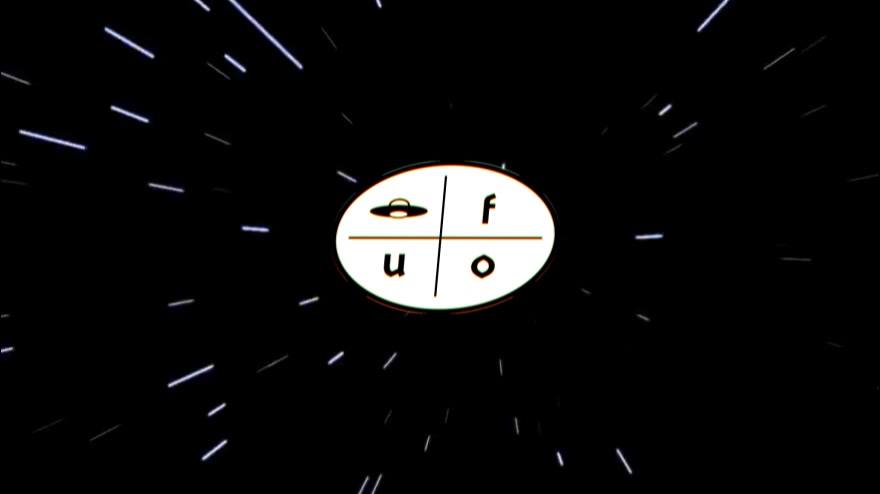 Here’s what Ron Elliot had to say about his debut release.

“It’s been in the works for 4+ years now, but I’m thrilled to finally release my debut EP.

With the lead in track ‘UFO’ featuring a breakbeat infused styled with a rumbling bassline, it’s the perfect example of what direction the EP was going in.

The second track of the EP, ‘Bounty’ pushed into more of the more melodic side of things, with an arpeggiated bassline accompanied with some orchestral strings.

Last but not least, ‘Splove’ is a track purely made for the club. Thumping kick drums alongside a gritty bassline & sharp drums.

Thank you for listening, I highly appreciate the love”

Listen to the EP below via Bandcamp, and better still purchase all three track, or a t-shirt, or a tote bag. He’s released the full package and we love it.

You can catch Ron in action tomorrow night as he and his Shed Sessions gang team up with Adult Store for a huge free event in The Button Factory. Make sure you join the event page here.