After what seemed to be a never ending period when shows were sold out before they ever went on sale back in 2017 and 2018, finally some light has been shed on the whole situation.

Large ticketing companies were suspected of giving tickets straight to reselling sites that the ticketing company owned themselves in a push to increase profits by selling them tickets at extortionate rates.

Live Nation owner of ticketing company Ticketmaster and one of the world’s largest entertainment companies confirmed that they pushed tickets to resellers upon the request of the artists booked according Billboard. Live Nation went on to say that it was rare for artists to ask for help with the selling of their tickets and that this practice happens very rarely. The reselling of tickets is legal in the U.S. and the practice is used widely across certain ticketed sporting events.

These revelations come from a phone call between Live Nation president of U.S. concerts Bob Roux and a little known wealth adviser turned event promoter who had been asked to sell 88,000 tickets for Metallica’s WorldWired tour in North American toured before it was announced, not allowing fans to buy them at face value.

During the 11 minute phone call, Roux makes it clear that the movement of these tickets should be kept private and unknown to the public.
“Ticketmaster will not do it,” he stated to the little known wealth advisor, Vaughn Millette and then suggested “either a Live Nation employee or a venue box office basically take these and sell them into a singular account,”.
“When this happens, 4,600 tickets into a single account,” said Roux on the call as he expressed his concern over the controversial transfer that “there may be some eyebrows that get raised.” 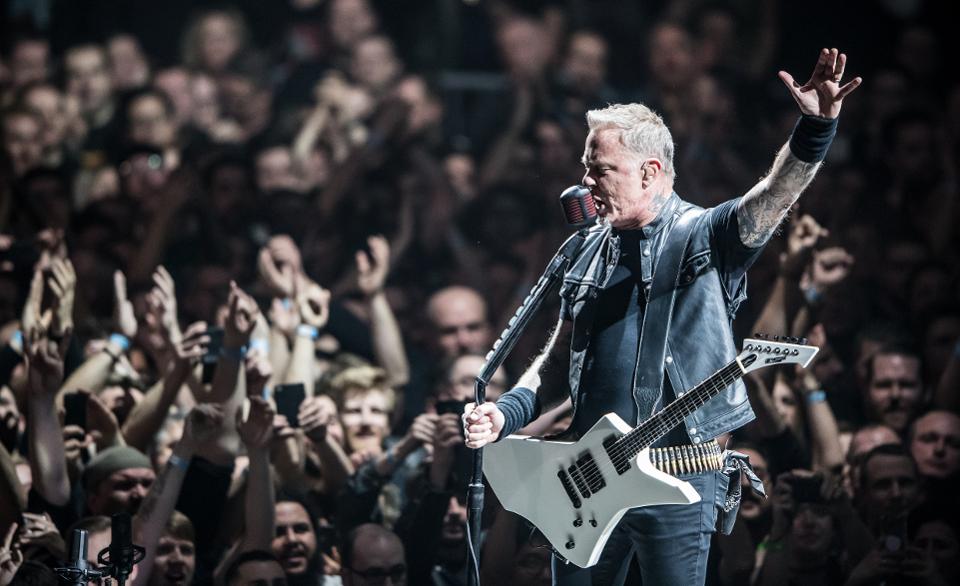 Vaughn Millette then went on to send the recording of the phone call to Live Nation executives highlighting the concern. In addition to this news, a Metallica representative stated the band did not know about the transfer and that a ticketing consultant by the name of Tony DiCioccio allegedly made the deal with Live Nation. Mr.DiCioccio currently still works with the band.

Live Nation stated “About a dozen artists out of the thousands we work with asked us to do this.” and “Since then, requests like these have declined virtually to zero as tools like dynamic pricing, platinum seats and VIP packages have proven to be more effective at recapturing value previously lost to the secondary market,”

Since this news broke Global News have heard from Live Nation representatives have said that “Live Nation does not have a practice of placing tickets on the secondary market. Our standard practice is to use Ticketmaster’s Platinum, VIP and other tools to help tours price closer to true market value.” In addition, the representative added “In this situation, a consultant for the band opted to use the secondary market to try to capture that value,”

It is not known what other artists asked for this in the past but it seems this could be the final chapter in the ticket buyers nightmare of excessively high ticket prices.