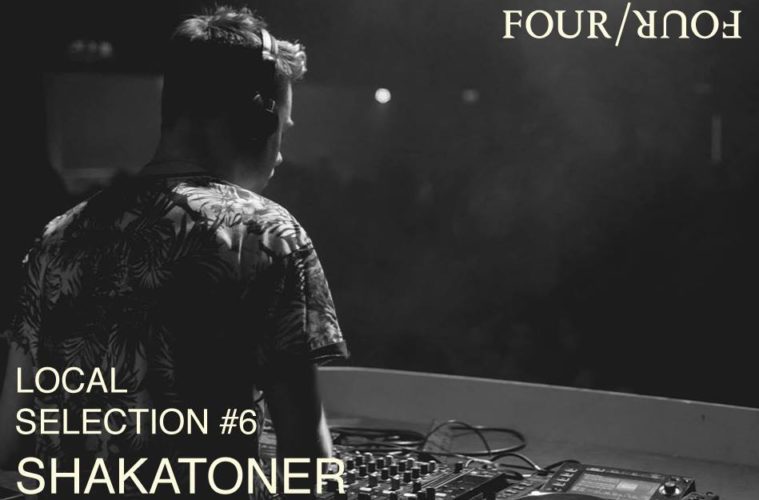 Local Selection is a series where we get Ireland’s top resident DJ’s to provide a mix exclusively for us. Up next we have house DJ/Producer Cian. A resident with ‘Curve Dublin’ Cian provides us with an hour of house.

Q: How’s things man, how’s everything going for you dj’ing?

A: What’s the story man! Yeah all good. Have a residency with Curve in The Button Factory at the minute and they’ve some deadly gigs planned for the winter. Played Forbidden Fruit over the Summer there and that was savage craic as well. I was on early doors so there wasn’t too many there but I was still buzzed to have a few cans of Guinness and play a few tunes. I’ve just started this shakatoner thing as well so excited to do more stuff with that.

Q: How’s that going, shakatoner, is it for producing new music?

A: Yeah it’s going good man. I’m still trying to figure out what it’s all about to be honest. I started producing about 3 years ago, mostly more club orientated stuff, but I’m still not at a stage where I’m confident enough with it to start putting stuff out. I don’t wanna rush it. I started shakatoner as more of a creative platform really, just so I could start putting stuff out like the Tell Your Own Story project and that. I’m trying to limit the gigs I do under it as well. I don’t want to be limited to certain genre’s under it. I’m mad into my mowtown, soul and disco as well, not just banging house tunes so I wanna show that as well. The sort of tunes in this mix I did for you lads are ones I don’t normally get to play out, more progressive and melodic stuff. We’ll see where it all goes anyways sure!

Q: You recently did a project ‘tell your own stories‘ with District Magazine, what inspired you to start it?

A: Mental Health is a huge issue in Ireland and something I’m really passionate about as it’s affected me and loads of other people I know. Music’s obviously something I’m really passionate about as well so it just made sense to combine the two I suppose. I just wanted to play my part in spreading awareness and normalising the conversation when it comes to mental health in Ireland. I’ve already started planning the next stages of the project which will feature some really inspiring people and artists so I’m buzzing to get going with it!

Q: Fair play man, it’s great to see people taking initiative, do you think we’re slowly getting further to having people speak about mental health openly to their friends/family without being nervous?

A: Sound man! Yeah I think the situation has definitely improved in Ireland, especially over the last couple of years. Even mates that I’ve known for years that have never spoken about their mental health are starting to. We’d just be having a couple of pints or whatever and it would come up in conversation just like anything else. That’s how it should be you know. That’s not to say we’re where we should be in Ireland regards to mental health though.

Check Cian’s Facebook page here to keep up to date with his gigs.