LWE (London Warehouse Events) are the people behind some of the infamous events that took place in London’s Printworks venue last year as the venue celebrated its debut year in the UK’s capital.

At the beginning of this year the group announced that they would be stepping away from running events in the former Printing Press but they stressed that they still had plenty of parties in mind for London, as well as hinting at plans for a new venue. Printworks has held its own in the time being too, recently adding a 3000 capacity live venue to its already impressive structure.

After announcing a Cuttin’ Heads party with the Martinez Brothers at a secret location along with German powerhouse Paul Kalkbrenner, who just announced that his eighth studio album is on the way, the group turned up the heat on rumours surrounding their new home. 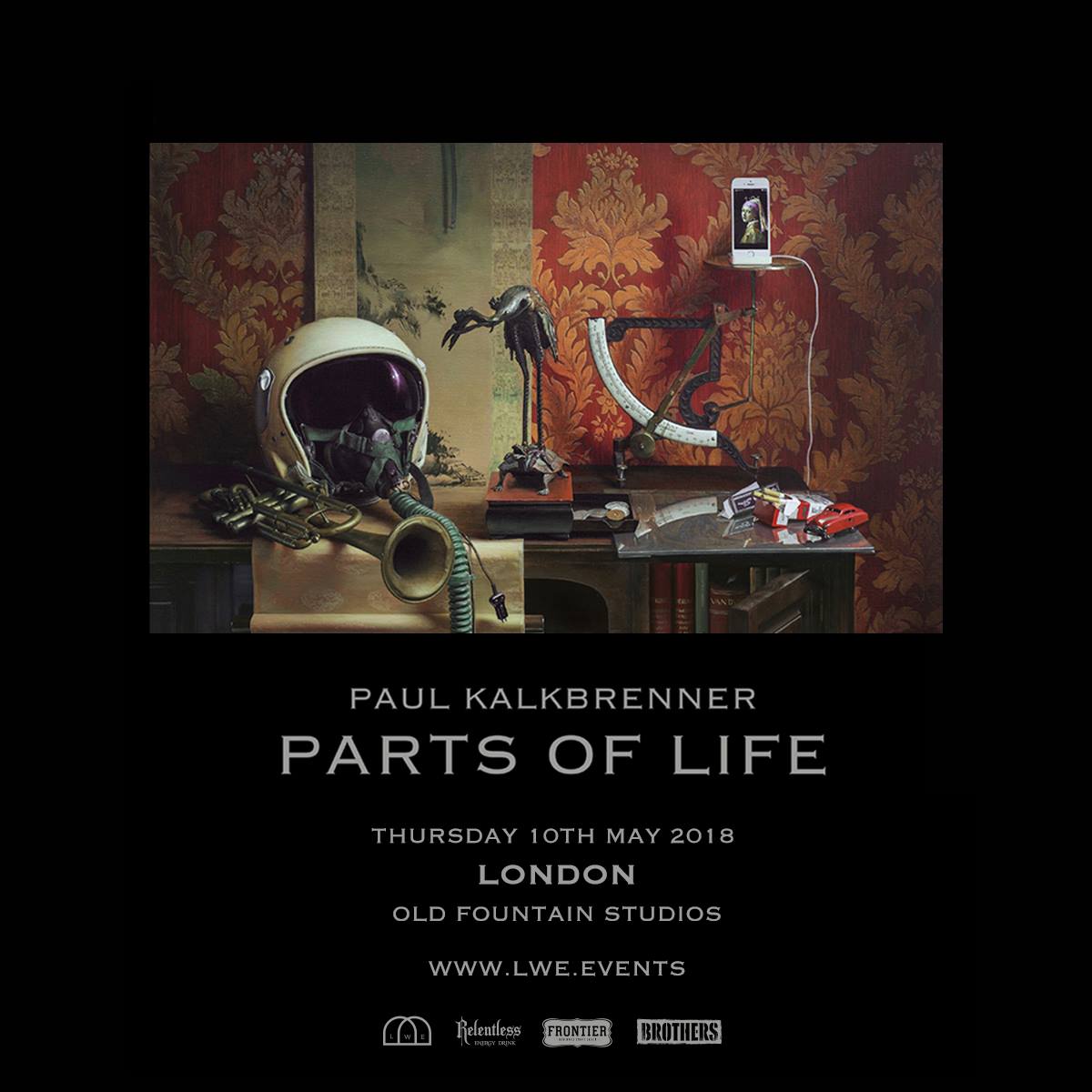 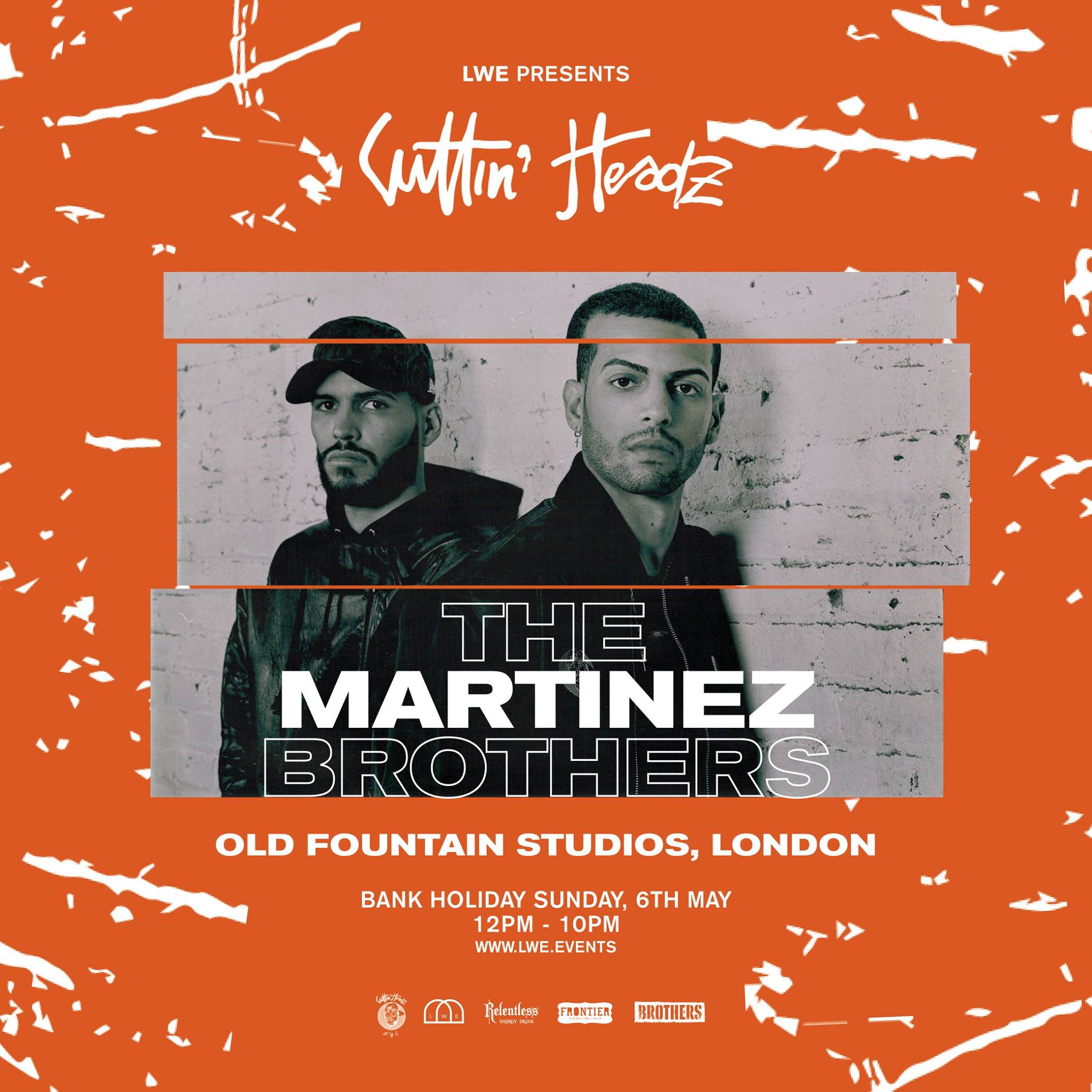 After weeks of hinting, including a cryptic post via their website, the group have finally revealed where it seems their new home will be, at least for these two events anyway.
Old Fountain Studios has been announced as the new home for LWE events and the space looks absolutely spectacular from the photos they shared of it last night. When Printworks first opened it wowed clubbers and fans of electronic music due to its unique surroundings, and the new home of LWE may have just about topped it, having never been used to host events like this ever before. 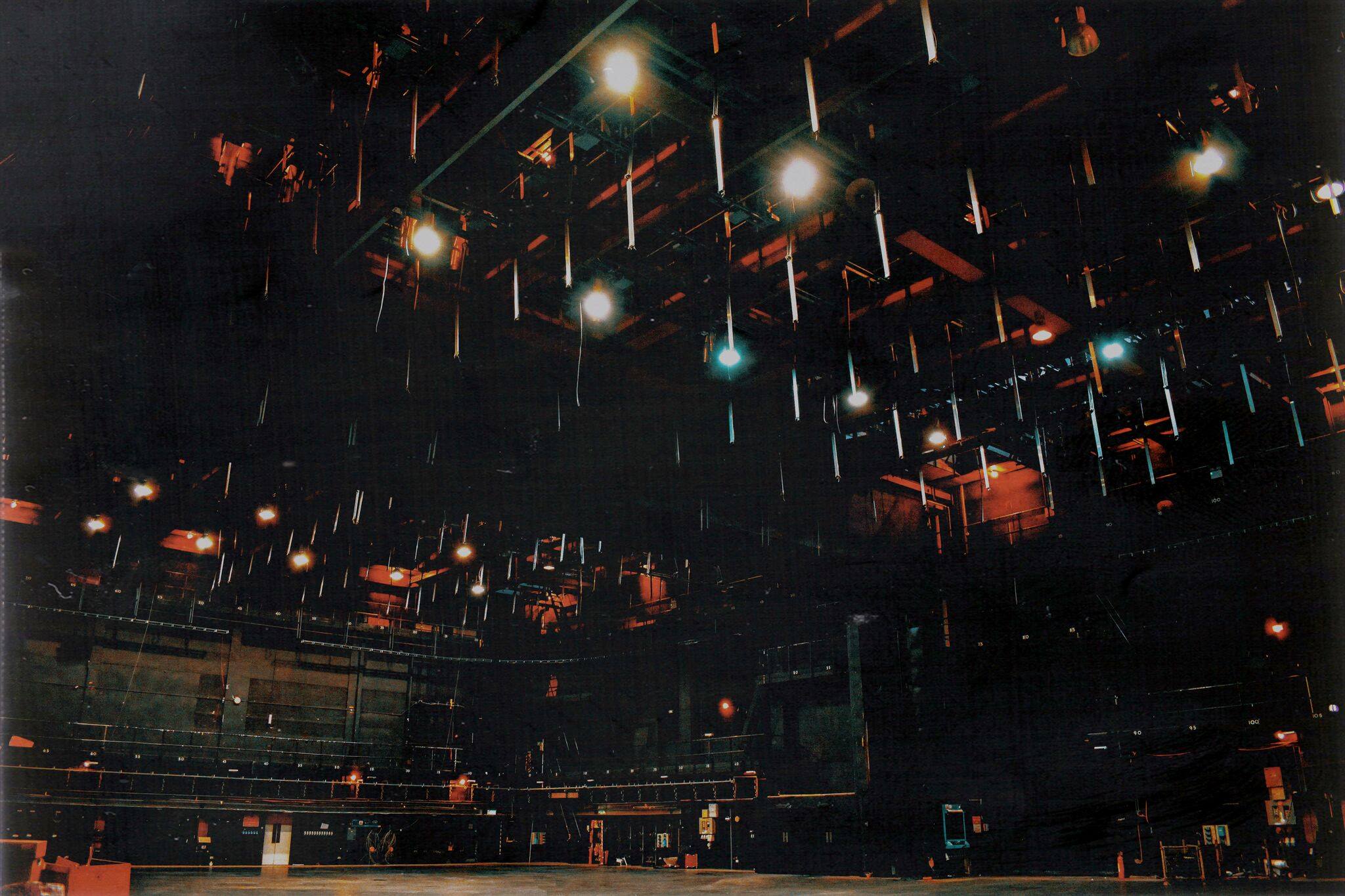 The venue used to be used as a TV and film studio, something the group said would be very useful when it comes to lighting and production, as the venue is accustomed to that sort of thing. The group have promised to install over 86 lasers within the space, which will no doubt make for an interesting contrast against the rusty walkways that initially caught LWE’s eyes when they first discovered the warehouse. 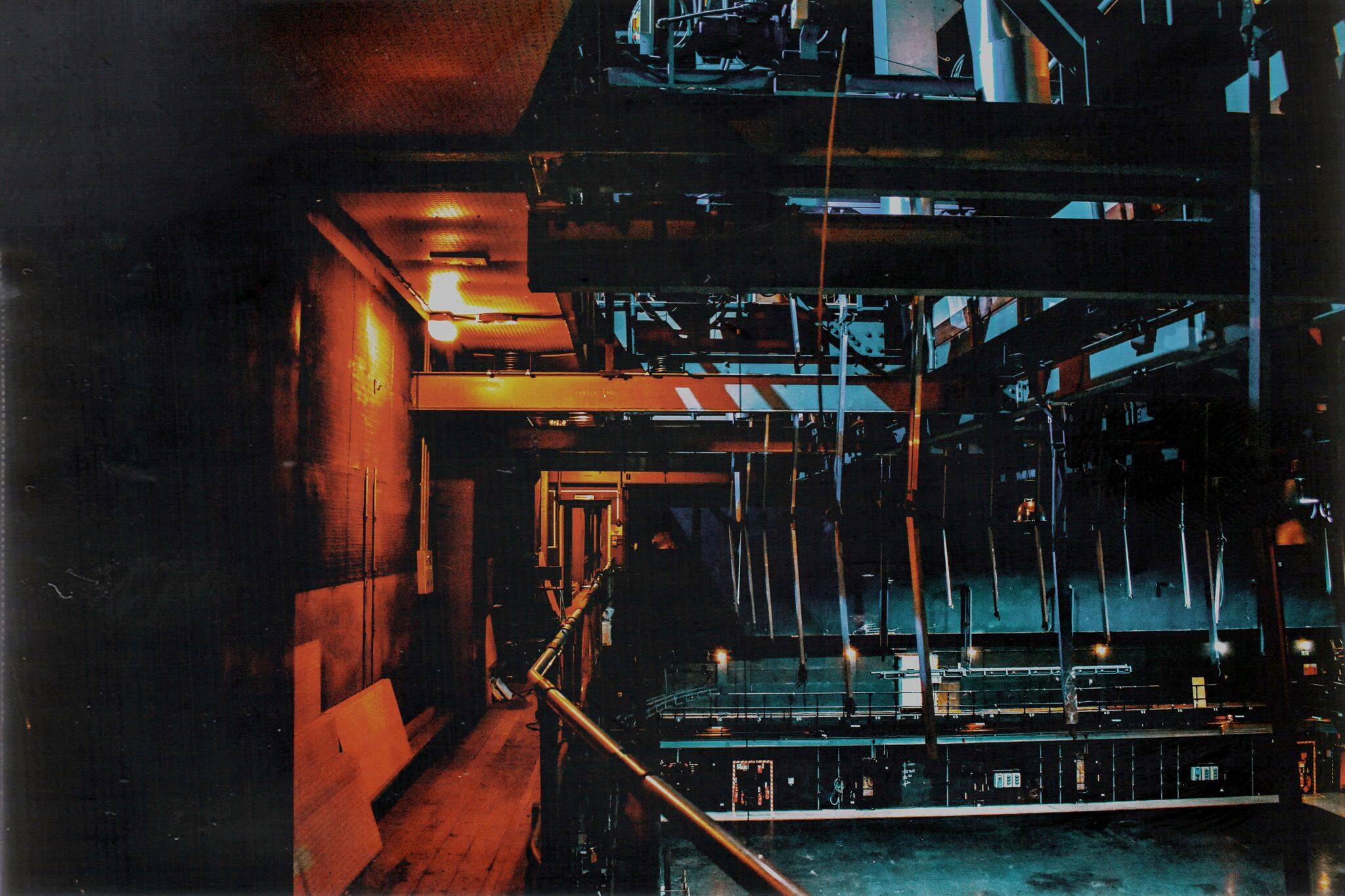