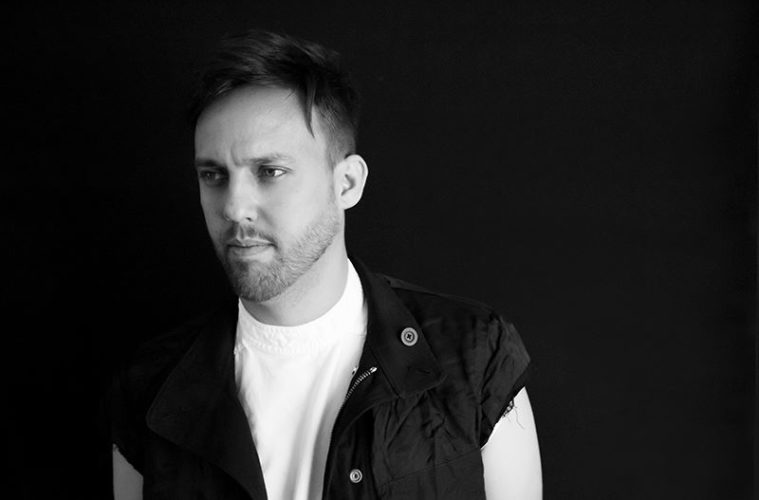 Maceo Plex announced for his first ever headline Dublin show

After one of the biggest Dublin shows of his career just gone at this year’s Forbidden Fruit festival, Maceo Plex has just been announced for his return to Dublin.

Sense have teamed up with District 8 to host Maceo Plex for their fourth Birthday party on November 10. The Ellum boss will be joined on his District 8 debut by one of his label artists Architectural, who is also making his Irish debut.

Architectural is a Spanish techno producer taking his inspiration from the early years of dance music in Chicago and Detroit. He’s known for his work on his own label, and also Maceo’s Ellum with his recent EP entitled ‘Heaven Can Wait’. He’s also delved into the darker side of things with work on Oscar Mulero’s Polegroup. He teamed up with Mulero for a 5 disc, 18 artist compilation with his track ‘Sorrow’.

For more details check out the Facebook event here.