With the announcement that Copper Face Jacks is to be sold we decided to take a look at the current state of Irish nightlife and how policy makers continue to disregard club culture and it’s potential as a night-time economy.

At some point between 1711 and 1776 Scottish philosopher, economist, essayist, and historian David Hume wrote that ‘Beauty exists in the mind that contemplates it’: Different strokes for different folks, each to their own buzz, one size doesn’t actually fit all… you get the point. In a Four/Four context, not everybody is a fan of Techno, or House, or any other electronic genre under the sun.

Policy makers in Ireland have been consistently ignoring one of the most important subcultures in the country’s history. Is electronic music even a subculture anymore? Was it ever? In the past few years Ireland’s clubbing scene has been as strong as it has ever been. Importing acts for Friday/Saturday night shows on a weekly basis is a testament to the health of the scene.
With our larger capacity venues like Hangar biting the dust and now with District 8 also being turned to rubble, we see collectives and small venues creating unique and intimate spaces for some of the most exciting international names on the regular. 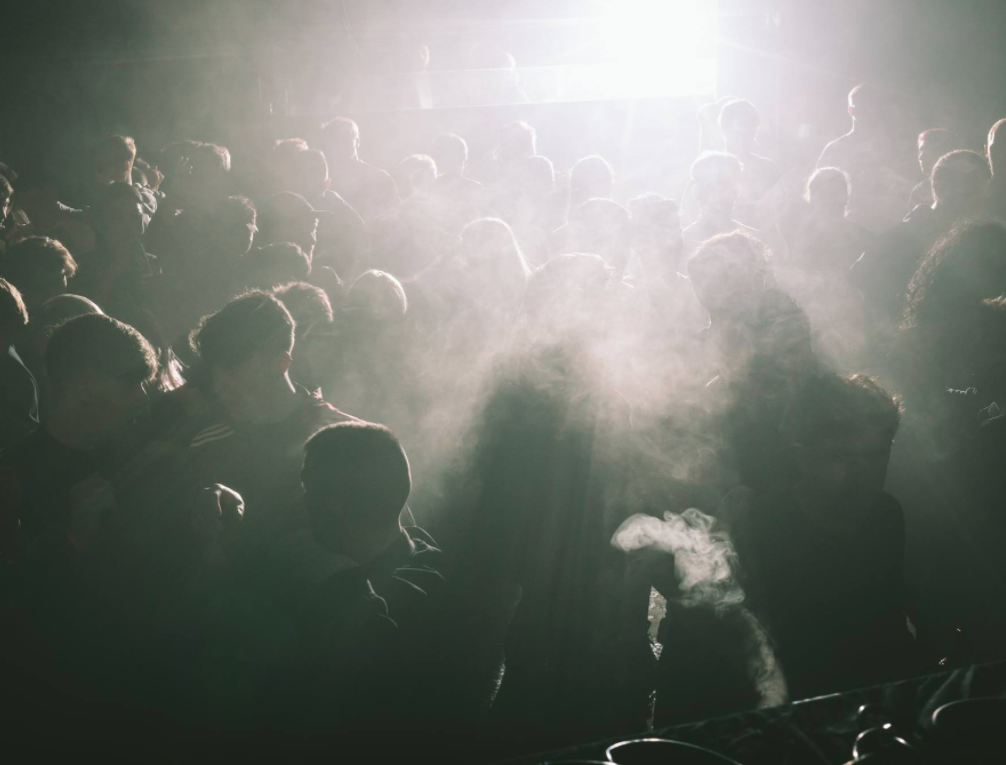 The city’s dance clubs could run well past 3:00am if lawmakers wanted them to. What this ultimately boils down to is values. Do we value establishments whose sole focus is maintaining pathetic and insulting Irish stereotypes or do we value venues that contribute to the cultural development of Dublin, its scenes, its population, and those who come from abroad? Let’s stop portraying ourselves as Guinness guzzling leprechauns who want nothing more than cheap drinks and sloppy shifting sessions. I sometimes wonder which of the two approaches gains us more admiration from those we are (apparently) trying to impress.

With the closure of clubs becoming all to regular, pop-up raves and illegal parties are going to become much more common-place and while we all enjoy a good party we must remember that they usually don’t have any safety regulations implemented and could ultimately end in disaster. Later licenses means more taxis on the roads, later public transport, more people working in restaurants, a safer and healthier transition from the dance floor to home. A more developed night-time economy makes all the sense in the world. The government have already shown that they agree by allowing certain “hotels” like the ones on Harcourt Street, to run until 5:00am. If there’s something so unsafe with partying until the small hours then shut down the entire city. If not, open the licenses to everyone. Only good will come of it. We cannot keep marketing ourselves as a major European capital only when it suits us and sweeping all that’s a little difficult under the rug. 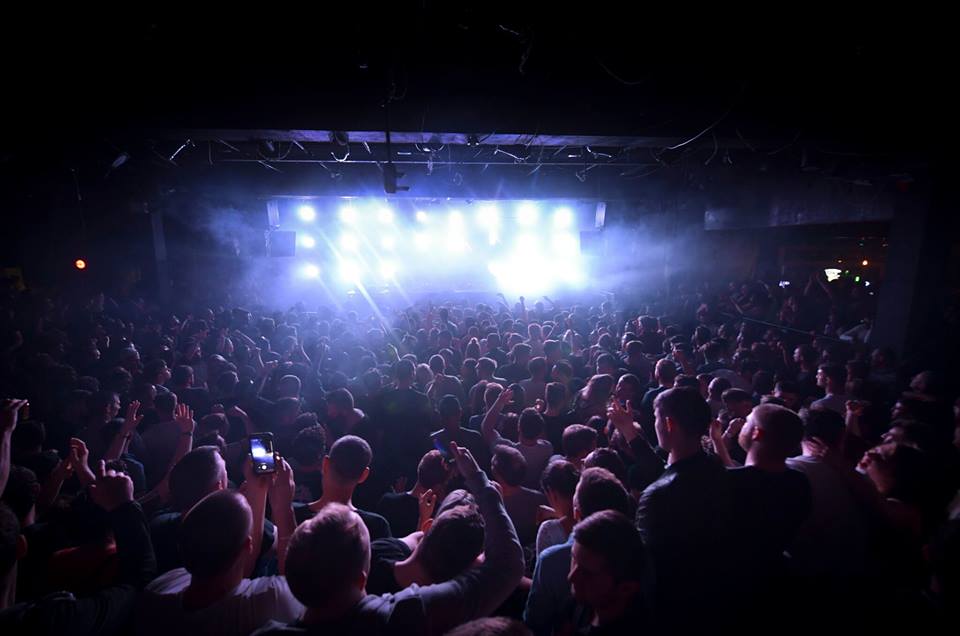 Like we said: It all comes down to values. Do we value culture or do we value cheap stereotyping that allows us to make a ‘quick buck’? The government is supposed to represent us. We’re complex, so stop selling us out…

Be nice. We’re all adults. Nobody likes being told what to do. Trust people – They’ll return the favour with respect.

Make sure to follow Give Us The Night, a group of like-minded individuals who are actively campaigning for a better future for Irish nightlife. Check them out here