Mark Laird’s Funk That EP out now on Hopera Records

It’s been a great start to the week for Irish house records, yesterday Long Island Sound brought us the news that ‘Ease In’ has been released (Check it out here), and today we learn Mark Laird’s highly sought-after EP, ‘Funk That’ has finally been released on Hopera Records.

The House music scene is bubbling over in Ireland at the moment and one of the few names currently spilling onto the international scene is Mark Laird. You can’t have been on YouTube in the last 10 months and not heard the Donegal producer’s ‘Funk That’ or ‘Crazy Things’ tracks on the channel Houseum, which has now racked up well over 1,000,000 plays which is a huge landmark for the young producer.

Good news, from today you can now pick up ‘Funk That’ from all of your favourite record stores while stocks last.

Also, how nice is that record sleeve? 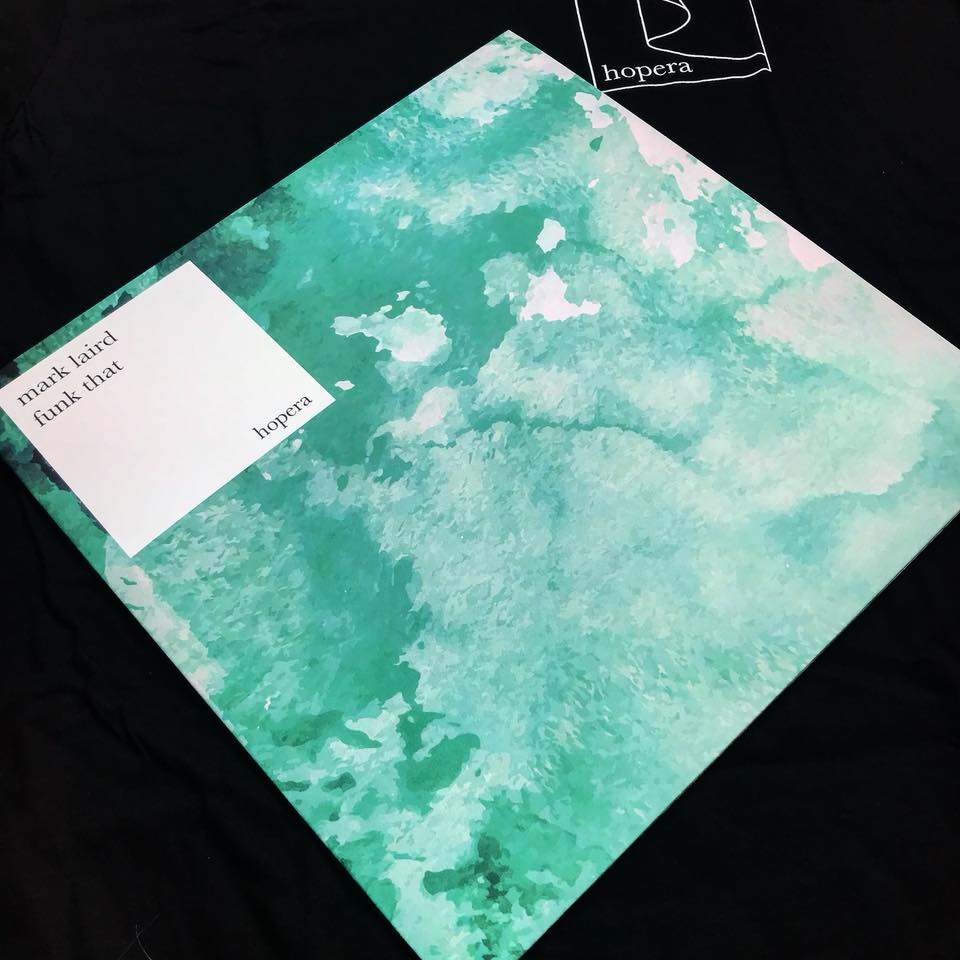 Listen to ‘Funk That’ below.